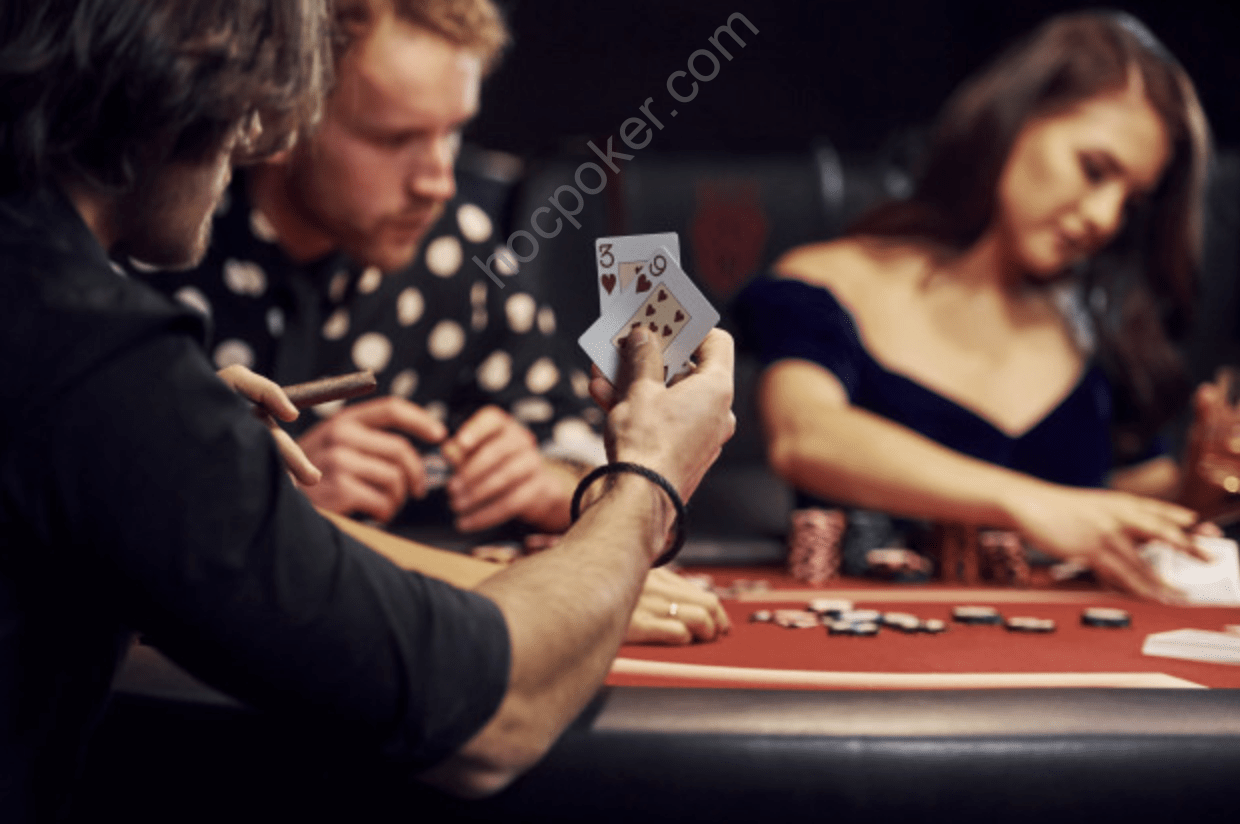 Just as every player has a warm-up before they play, they also have some form of a cool-down afterwards. A cool-down is simply whatever you do after you’re finished playing poker. This includes evaluating hands, moaning about bad beats, updating your mental game journal, and just switching off your computer.

While your cool-down has no impact on the session that just ended, it can have a significant influence on your ability to reach the zone in future sessions. Consider an athlete’s cool-down routine after competing. They help their muscles recover by icing and stretching them. The mind requires a similar level of maintenance in order to function at high levels. While playing, a lot of unconscious tactical and mental game data accumu- lates in the mind. If you had a particularly intense session, you will have absorbed a lot of information without even realizing it. If your head has ever been swirling so much after a session that you struggle to fall asleep, this is why. You also could have taken an emotional battering due to wild swings in variance, mistakes you made, or difficult opponents. Mental game issues such as tilt can accumulate and carry over into the next time you play. To prevent this from happening, the data has to be cleaned out and digested. This can be done by following these steps:

A proper cool-down is one of the most effective tools available to poker players, yet it’s widely underused and undervalued. You may be able to avoid doing a proper cool-down and ride the momentum of good play for several days or even longer. Eventually, however, that ride will come to an end and your game will start to slip. The mental weight of the accumulated and undigested unconscious data will be too much for your mind to handle, and you’ll end up failing to reach the zone in future sessions. If you are one of those players who rarely utilizes a cool-down, make it a goal to get to the point where you wouldn’t consider playing without it.

Lastly, as was mentioned earlier in the chapter, your routine cannot become routine. An easy way to ensure it stays current is to have the information collected in your cool-down feed into your next warm-up. For example, if you noted in a cool-down that your value bet sizing could have been bigger, add this as a goal in your warm-up for the next time you play. Or, if you noticed that you started calling wide from the small blind when you got tired, set a goal to look out for this as a sign of fatigue and try to correct it in future sessions. Rather than have your warm-up and cool-down become mundane, develop a dynamic process in which they both feed into the other.

There are certain scenarios in poker that require adjustments to your rou- tine. Examples of this include jumping into a game before an amazing seat is taken, playing several sessions in one day, and waiting a long time for action—often a problem for online heads-up players. Unpredictability and breaks in the action are not excuses that justify skipping your routine. This is something that athletes regularly have to deal with. Tennis players are forced off the court when it rains, football players have breaks during timeouts and halftime, and boxers never know the exact starting time of their fight because it depends on the length of the previous bout.

Here are some ways to adjust your routine to these types of situations:

When a game is too good to pass up. Some games might be so good that you have to jump into them right away before the seat is taken. To deal with this type of situation, create a mini, 30-second version of your warm-up to do after settling into your seat. For example, have a note that can quickly remind you of the specifics of each step. You may even decide to wait for the blinds to come around just so you can do your warm-up. Then you can compensate with a longer cool-down.

Online heads-up play. If you’re an online heads-up player, you often have the issue of intermittent action. Since there can be a long wait before you get action, do a full warm-up as usual and then do a mini, 30-second version once your opponent sits down. Then, each time you have a long break without playing, repeat the mini warm-up to quickly refresh and sharpen your mind. For a cool-down, take a couple of quick notes after each match, and then do your full cool-down at the end of the day.

Tournament play. Sustaining high-level play throughout the long grind of a large-field tournament, especially one that spans several days, is a big challenge. As you now know, the accumulated data that builds up in your mind and clouds your thinking can cause your performance to suffer. In order to maintain the highest level of play throughout the tournament, use your breaks wisely. Start the day with a big warm-up like you normally would, but then do mini cool- downs and warm-ups at the beginning and end of each break.

Most players already have a break routine that includes talking about hands with their friends. The aim here is to build on that practice, as it helps you to digest tactical and mental game data. However, players tend to use most of their breaks venting about hands or their opponents, and fail to allow their minds to rest. Instead, do a mini cool-down at the end of each level and take notes on your phone, iPad, or notepad. If you spot one or two hands that you want to talk about, focus on only those hands when talking with your friends. Then, just before the break ends, do a mini warm-up so that you go back to playing at your peak from the start of the next level. Ultimately, the more effective you are at recovering during breaks, the better you’ll be at reaching and sustaining the zone.

While the information contained in this section can help you to reach the zone more consistently, you must also address the issues that can cause you to fall out of the zone. The rest of this chapter is devoted to helping you understand the most common problems and prevent them from get- ting in your way. 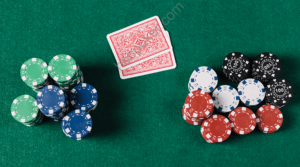 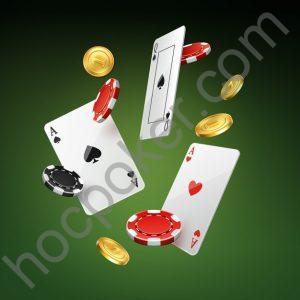