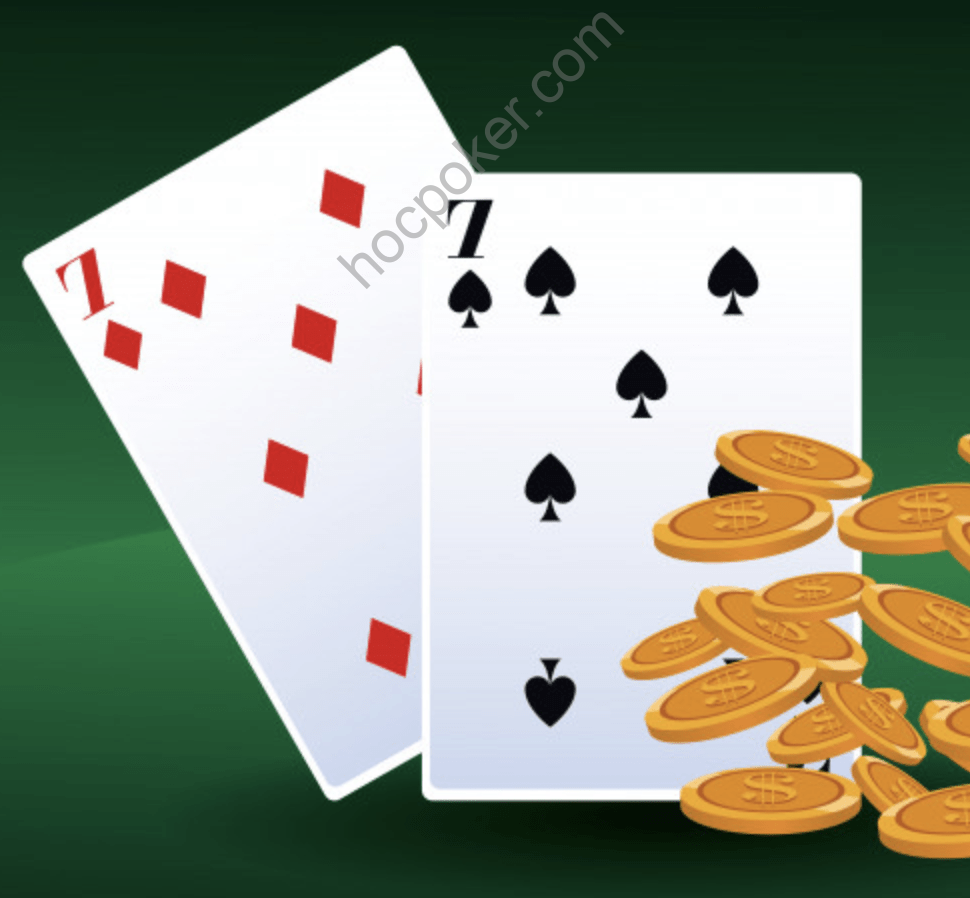 To really figure out a table, you should turn your beady little eyeballs into laser beams and heavily home in on the table around you. Here are a couple tricks you can use for help.

Figuring out the table in order

Seat 1: Aggressive player who raises pre-flop only in later positions with no previous callers.

Seat 2: Passive/tight player. Only calls when he thinks he has the best hand.

Seat 4: Was playing well early, but got a bad beat and is now tilting. Seat 5: Beautiful genius. (Oh, that’s right, this seat is you.)
Seat 6: Inexperienced player. Tends to fold when raised.
Seat 7: Only calls with good hands. Only raises with the nuts.

Seat 9: Uncertain. Player is either having a bad run of cards or is playing far too tight.

Seat 10: Aggressive. Likes to take control of the betting action every round.

As you go through this mental list in your head, as much as you can, make note of how the players interact with each other. For example, the player who was bad beat in Seat 4 almost certainly holds a grudge against the player who beat her. You want to make sure you’re not interpreting something as a tell that is actually some other type of interaction. That doesn’t mean that you can’t exploit these types of situations to your benefit (you can and should), but make sure you’re correct about the underlying reason behind the actions you’re seeing.

By far the best way to figure out people at a table is to study them individually. If you pick one person and watch him every hand, through all of his moves — check, bet, call, fold, raise, win, lose, and ordering something to eat — you’ll discover a tremendous amount.

Players expect to be watched when they’re involved in a hand or farther down the line in the betting order. They aren’t expecting it so much when their play is less consequential, and because of this you’re more likely to see their true and/or real reactions to situations. You can use these real responses as a baseline to the other behavior you see at the table in a hand.

Whenever you’re having trouble figuring out an individual player — especially if you seem to be getting conflicting signals in recurring situations (like the way she behaves heads-up) — drop everything else and just spend time studying her.

When you do, don’t be belligerent about it, like giving her a continual icy stare-down. Instead, just make her a constant part of your attention for a few orbits of the dealer button — you might even try striking up a conversation. Your chances of figuring her out will rise substantially.

After your next Poker session, come back and read this chapter again. It will give you deeper insight into the play you’ve just experienced and give one more reinforcement of the most valuable thing you can learn about playing Poker. 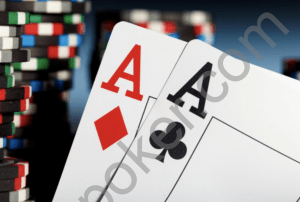 Next post Bluffing: When Everything Isn’t What It Appears to Be