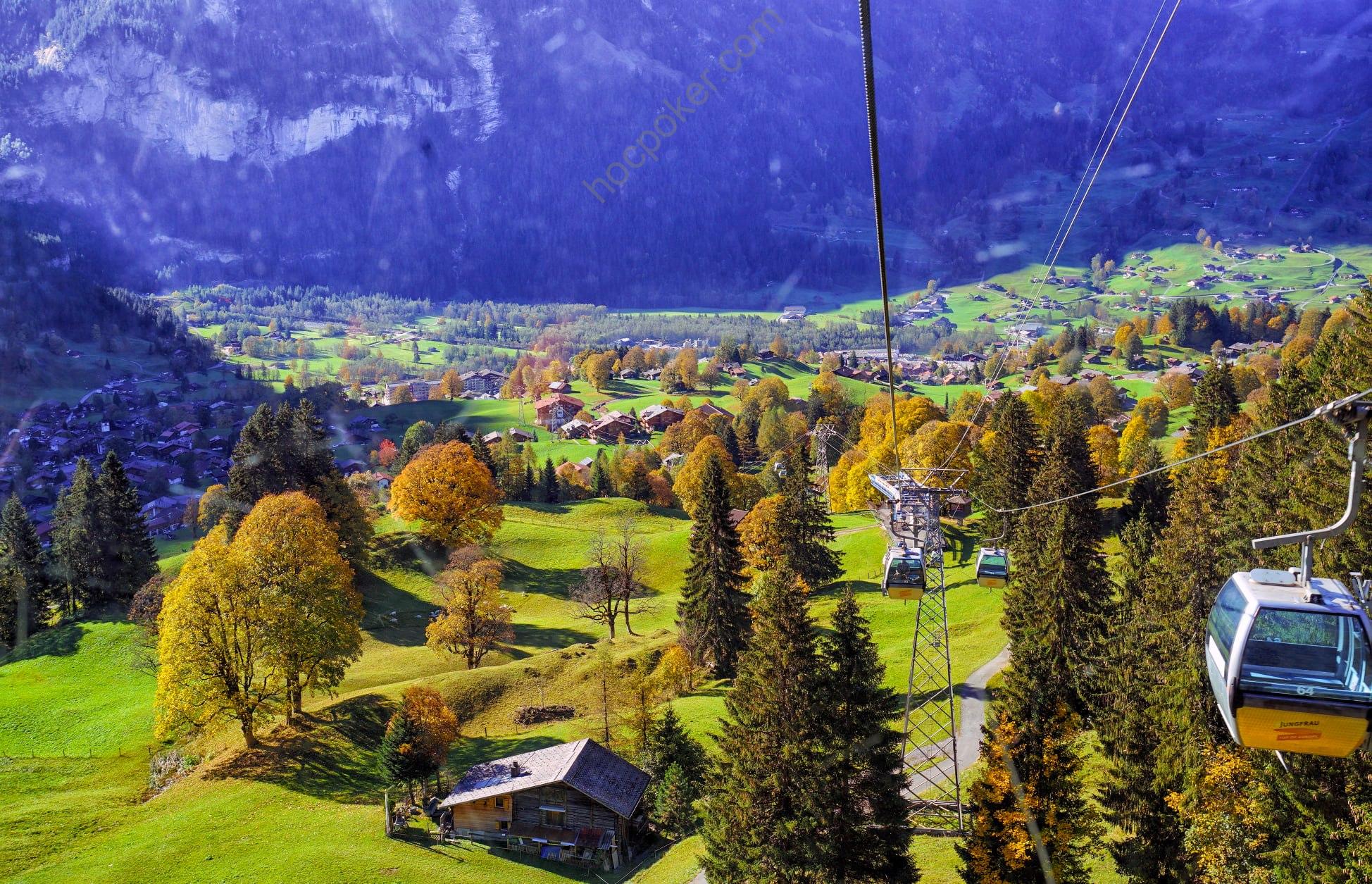 FEDOR HOLZ is widely regarded as one of the best poker players in the modern era. In July 2016, he won his first World Series of Poker bracelet in the $111,111 High Roller for One Drop, securing $4,981,775. He was ranked by PocketFives as the best online multitable tournament player in 2014 and 2015. He has more than $23.3 million in earnings from live events. Fedor is the co- founder and CEO of Primed, a startup and investment company based in Vienna. Their first product is Primed Mind, a mindset coaching app, which helps you experience the same visualization and goal-setting techniques used to train the world’s most notable poker phenoms.

What is the book (or books) you’ve given most as a gift, and why? Or what are one to three books that have greatly influenced your life?
Man’s Search for Meaning by Viktor E. Frankl. His descriptions of his life in Nazi death camps, while everyone he loved around him perished, had a lasting impact on me and especially on how I decide what I want to spend my time on. [From it] I interpreted that we cannot avoid suffering, but we can choose how to cope with it, and that having meaning in our life is essential.

What purchase of $100 or less has most positively impacted your life in the last six months (or in recent memory)?
A Deuserband Original has been an amazing discovery for me. Especially when I spend long sessions in a chair, it feels great to stretch my arms and back, and it improves your posture.

How has a failure, or apparent failure, set you up for later success? Do you have a “favorite failure” of yours?
My “favorite failure” is that at the age of 18, I dropped out of university after nine months of studying to focus on poker. At that time, my family and most people around me were very concerned about me and my future. Another nine months of half-assing poker later, I moved out of my apartment, got rid of all of my belongings, and traveled the world to fully focus on poker. I met two great guys on my travels, moved in with them in Vienna, and in the next nine months made my first million dollars playing online poker.

That’s hands down my favorite quote of all time. My core values in life are a positive mindset, focusing on your priorities, and being passionate and determined to reach your goals.

What is one of the best or most worthwhile investments you’ve ever made?
I only invest in people I strongly believe in. I’ve invested tens of thousands of dollars in my close poker friends and they turned it into millions. They are some of the best in the game now.

There are lots of different deals and structures. Generally there are two main options: 1) long-term staking: which means you bankroll someone and you split the profit about 50/50, and keep playing until you’re profiting. 2) Buying shares: you buy 50 percent of the action in one tournament for 50 percent + x percent bonus (called “markup”) of the buy-in. That’s what I’ve been doing a lot and where I’ve been very successful. It’s comparable to sports betting. You assume the ROI of a player in a tournament and have to beat the “rake” of paying him something extra: the markup. Most players charge markup because they believe they are winning and want to split that potential profit with investors. If it’s too

high, even though he’s a winning player, you’ll lose money on your investment in the long run. The optimal case is that it’s a fair split between player and buyer. Fifty percent was an example. It could be any amount. My biggest win was turning $2,500 into $750K in one tournament with one of my closest friends.

Besides that, I’ve always spent a lot of money on all kinds of experiences and rarely on materialistic things.

I can think better when my hands are busy—that’s why I’m constantly playing with and throwing around little toys like a fidget cube, spinner, ball, or [small microbead neck] pillow.

In the last five years, what new belief, behavior, or habit has most improved your life?
Especially recently, I strongly realized the value of asking the right questions. So many times we are just scratching the surface by exchanging these scripted sentences. Diving deeper and discovering why someone behaves the way he or she does and what motivates him or her has a lot more meaning to me. Specifically in conversations, really asking someone how they feel and why they think they behaved in a certain way gives you (and them) a very different perspective.

What are bad recommendations you hear in your profession or area of expertise?
“You just have to keep playing.” There is a lot more to poker than just continuously playing. Try to understand all the different facets of it and give your mind time to recover by taking time off and doing other things you enjoy. It’s about a lot of money, so it’s key to be fresh and sharp. Don’t overdo it.

I work with my mindset coach, Elliot Roe, and/or use our app Primed Mind. After ten minutes, I’m in the zone, recharged, and ready to focus on my upcoming challenges. 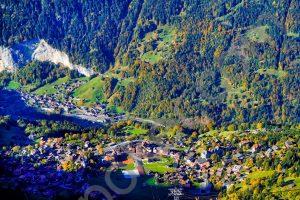 Previous post When 99 percent of your life is your work, either you are really bad at what you do or you are completely off balance with the rest of your life; neither is something to be proud of 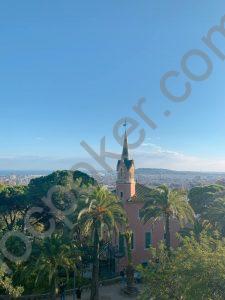 Next post Do no harm to others. Be true to yourself. To me, being a good human being, and the way to true inner happiness, is through altruistic actions, being mindful of others