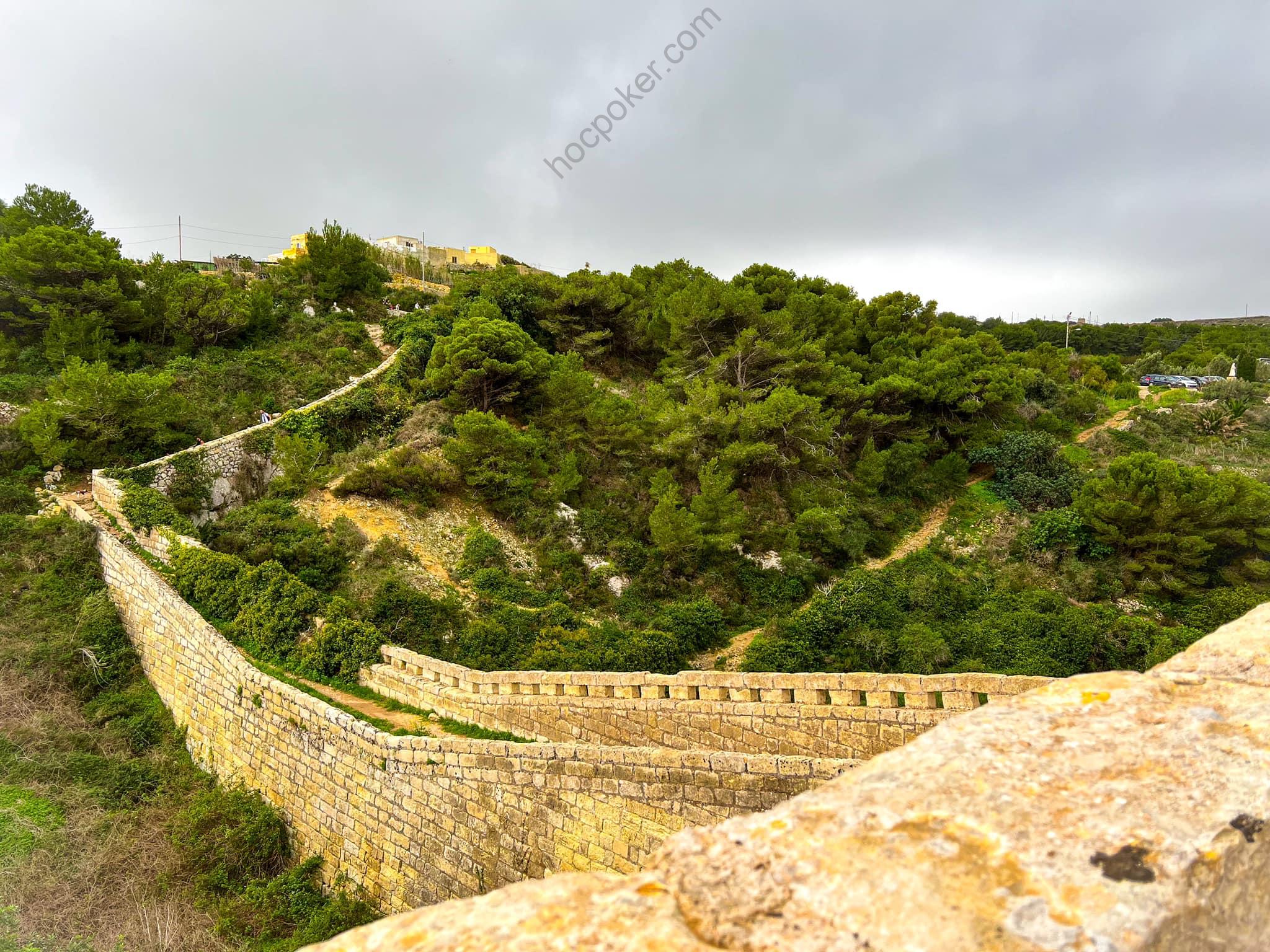 DUSTIN MOSKOVITZ is the co-founder of Asana, which helps you track your team’s work and manage projects. Prior to Asana, Dustin co-founded Facebook and was a key leader within the technical staff, first in the position of CTO and then later as VP of engineering. He is also the co-founder of Good Ventures, a philanthropic foundation whose mission is to help humanity thrive.

What is the book (or books) you’ve given most as a gift, and why? Or what are one to three books that have greatly influenced your life?
The 15 Commitments of Conscious Leadership by Jim Dethmer and Diana Chapman. Though most people will typically blame other people or circumstances in their life when they are unhappy, Buddhists believe that we are the cause of our own suffering. We can’t control the fact that bad things are going to happen, but it’s how we react to them that really matters, and that we can learn to control. Even if you don’t accept that this is true in all cases, giving it consideration in moments of unhappiness or anxiety will often give you a new perspective and allow you to relax your grip on a negative story. This book is an approachable manual for how to do that tactically, and the lessons it teaches have transformed the way I engage with difficult situations and thus reduced the suffering I experience in big and small ways. Though it is written with leaders in mind, I find myself recommending it to everyone, and we give it to every new employee at Asana.

What purchase of $100 or less has most positively impacted your life in the last six months (or in recent memory)?
The Back Buddy by the Body Back Company is my favorite purchase from the past five years, bar none. Most basically, it allows you to administer self- massage anywhere on your back with the full leverage of two hands, but I’ve also really gotten to know and appreciate all the little knobs and other features over the years. I’ve even learned how to manipulate parts of my skeletal structure (i.e., self-chiropracty) and incorporate it into my yoga practice. It only costs $30, so I have purchased several: one for the living room, one for my desk at the office, and a collapsible version for traveling (though I do bring the full- size one if I’m checking a roller bag). With 4,500 reviews and a 4.5-star average review on Amazon, I’m far from alone in my appreciation of this product.

The first no is by far the easiest and cleanest. Declining a request is uncomfortable, so it’s tempting to equivocate, say you’ll hear someone out before deciding, or agree to a smaller version of the request, even when you’re confident that you would rather not engage at all. As soon as you open that door, however, you’ve almost always ensured at least one more request that you’ll have to accept or decline in the future and thus haven’t saved yourself the discomfort at all. Worse still, you’ve crossed a psychological boundary by establishing yourself to the asker as someone who is interested in the type of request being made. Research shows we’re remarkably committed to maintaining a consistent sense of external identity, even if we only established it to begin with out of politeness. The asker will see this as an opportunity to press harder, or ask you about similar requests that come up in the future, and you’ll have even more discomfort declining those requests versus if you had simply declined the first one. They may even start handing out your contact information to other people in their network, multiplying the problem. 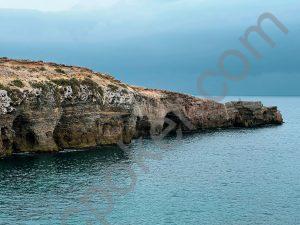 Previous post What would you do if you weren’t afraid? 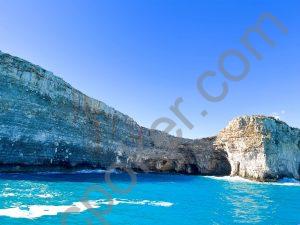 Next post You have to lift off the back foot while taking a step forward, or you will not be able to move ahead