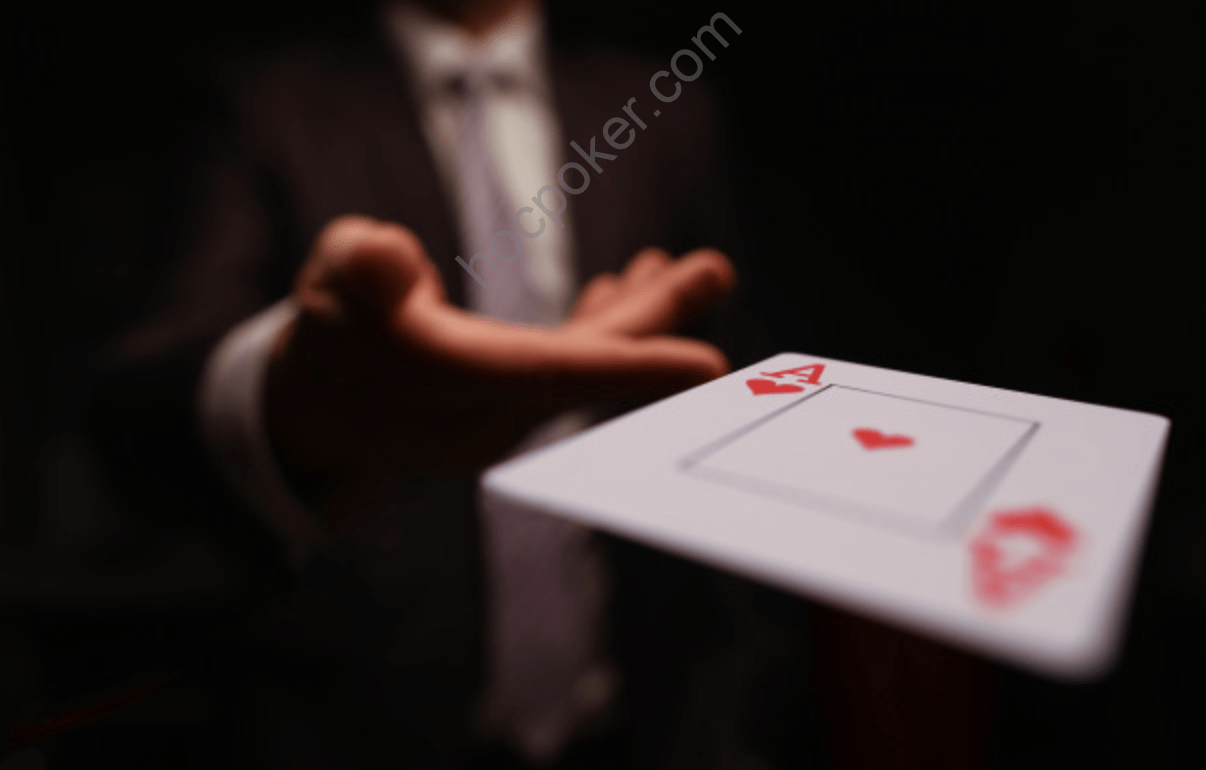 As good-aggressive players start beating their way out of the smaller stakes, they learn certain structural rules that come to define their game. The rules are simple—get value and don’t pay off. The genesis of these rules is completely logical; weaker players will call too much (the getting value part) and they don’t bluff very much (the paying-off part). With these rules in place, these good-aggressive regulars start moving up limits and learning more about poker. But, everything they learn is built upon those basic concepts. So, we’ll find that most regulars are afraid to pay off but have no qualms about thin-value.

A quick solution to this is to take more passive lines with value hands and more aggressive lines with bluffing hands. In the chapter “Dealing with Polarized Ranges and Calling Big Bets Out of Position”, we’ll discuss some ways that you can take passive lines against these players for value. In the previous chapters on Either/Or Philosophy and Street Projection we discussed ways that you can take aggressive lines against these players as a bluff.

There are two general messages to take from this brief chapter. The first is to be inclined to use street projection against regulars based on their pre-constructed plan—folding to aggression and thinly value-betting. The second, though, is to remember that aggressive players will remain aggressive into aggression, especially on early streets. So, if an aggressive regular raises and you hold AK, it might not be best to flat and slowplay your hand; if your opponent responds to your 3-bets by 4-betting with a wide range, then you clearly get more value by 3-betting your hand. Or, if you flop top pair and you expect your opponent to play aggressively against your c-bets, that is a good reason to c-bet—NOT to check. I see many players horribly misapply this idea and show no awareness of Either/Or philosophy. An opponent raises in the SB and I call in the BB. The flop is 975 and he check-folds (this is clearly because he expects to have little fold-equity against me here). Then, an orbit later, he raises in the SB and I call in the BB again. The flop is T65. He checks, I stab at the pot, and he check-calls. I give up, and we check it down. He has T9o. Indeed, he did collect a small flop bet by checking to induce action. However, if he had just bet the flop himself, he probably would have induced a bluff-raise. To put it simply, against aggressive players it is usually better to induce action by being aggressive on early streets. On later streets, it’s usually better to induce action by being passive. 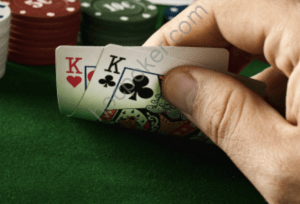