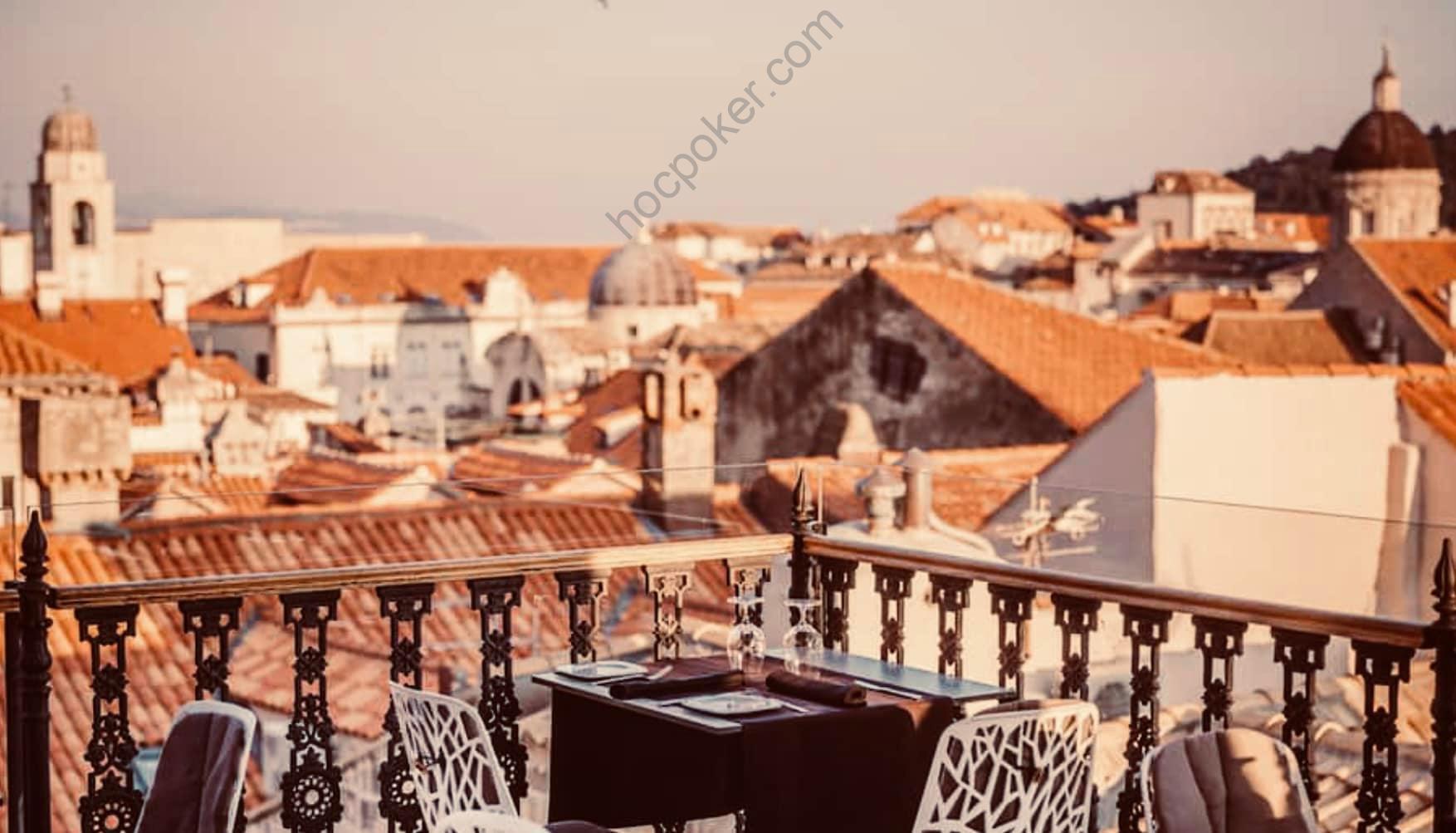 NICK SZABO is a polymath. The breadth and depth of his interests and knowledge are truly astounding. He’s a computer scientist, legal scholar, and cryptographer best known for his pioneering research in digital contracts and cryptocurrency. The phrase and concept of “smart contracts” were developed by Nick with the goal of bringing what he calls the “highly evolved” practices of contract law and practice to the design of electronic commerce protocols between strangers on the Internet. Nick also designed Bit Gold, which many consider the precursor to Bitcoin.

What is the book (or books) you’ve given most as a gift, and why? Or what are one to three books that have greatly influenced your life?
Richard Dawkins, The Selfish Gene, explains more about life (including human behavior and myself) than anything else I’ve read.

What advice would you give to a smart, driven college student about to enter the “real world”?
Everybody is striving after social proof—from a close friend’s adulation to online likes and upvotes. The less you need positive feedback on your ideas, the more original design regions you can explore, and the more creative and, in the long term, useful to society you will be. But it could be a very long time before people will love you (or even pay you) for it. The more original your ideas, the less your bosses and peers will understand them, and people fear or at best ignore what they do not understand. But for me, making progress on the ideas was very rewarding in itself at the time, even though they would have made the worst party conversation topics ever. Eventually, decades after, they generated more social accolades than I now know what to do with.

What are bad recommendations you hear in your profession or area of expertise?
The Silicon Valley mantra “move fast and break things” is very bad advice when one is dealing with sizable sums of money!

If you could have a gigantic billboard anywhere with anything on it, what would it say?
“Trusted third parties are security holes.”

What purchase of $100 or less has most positively impacted your life in the last six months (or in recent memory)?
Nothing terribly profound (or alternatively nothing that I don’t take for granted) for $100. Those little single-cup foamer/mixer things [Tim: like the PowerLix Milk Frother] are pretty cool for concocting my own custom cocoa, coffee, etc. Not taking things for granted, it may be something as mundane now (but unavailable before not much longer than a century ago) as a tankful of gas to drive up to San Francisco and do your podcast!

How has a failure, or apparent failure, set you up for later success? Do you have a “favorite failure” of yours?
[My favorite “failure” has been] making unemployment creative, and not getting a job or hanging out with people just because one is “supposed to.” My best ideas came from when I was not distracted or tired from a job or social needs but had the freedom to think big and think crazy, yet had the time to think it through. That said, a good education (computer science and law) and the discipline that came from highly motivated job experience (I definitely needed the money!) were also essential.

Working on my own ideas instead of the ideas I was supposed to be working on, even though in the short term that meant trouble. For example, from ignoring my bosses’ ideas . . . Another way to put this is giving priority to advancing the ideas I admired over my social and consumer desires—by combining these ideas in novel and useful ways, or by working out the consequences of new technological capabilities for often very old ideas.

Another great long-term investment was my theoretically oriented computer science education, by which I discovered great technological capabilities to apply to the big problems I wanted to solve. It also had a practical benefit in that my computer science account was how I discovered the Internet early and thereby met the rare people who were pursuing similar directions, who I never would have had the opportunity to meet in “real life.”

The manual use of printer paper! I know you are a fan of Evernote, but even as a computer scientist and programmer, I still get a great kick and utility out of having a handy piece of paper on which to doodle and jot my latest brain flashes.

Hey, I too wish I could solve this. I look forward to your other folks’ answers! 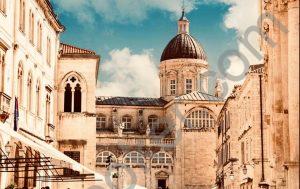 Previous post “Learn Transcendental Meditation as taught by Maharishi Mahesh Yogi and meditate regularly. This will end your suffering and give you happiness and fulfillment in life. Rock on!” 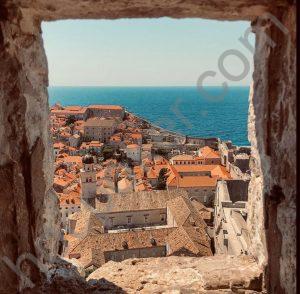 Next post If you can’t laugh at it, you lose