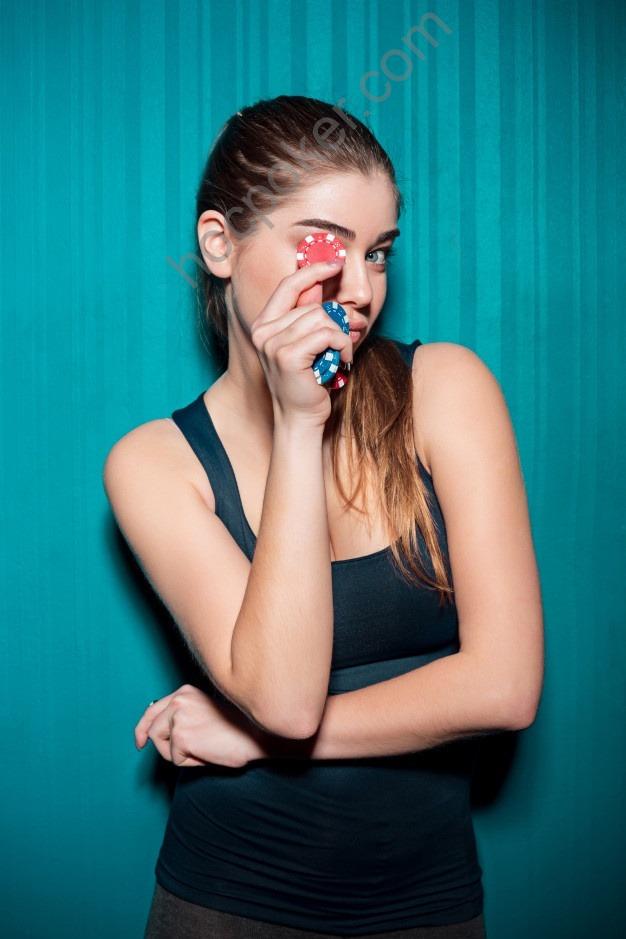 We’ve now discussed a bunch of great ideas to refine our game and check our plays, and built a strategy to compete with anyone in the world. In the following sections we’ll discuss how to apply what we have learned.

If I were to offer the average person $1,000 or a coinflip freeroll to win $2,000 most would select the $1,000. Poker players would laugh and say there’s no difference.

When I started my consulting work I was always perplexed why so many elderly businessmen did well in poker, often with one-hundredth the book smarts that the young guys had. When a question like this came up one day I thought I had found the answer. “You take the $1,000,” they would tell me, “Because it’s solid money. You can put it into something else.” They never really articulated it well, but I felt intuitively they hadn’t learned how to make millions of dollars by accident. Their same investing prowess seems to serve them well in poker tournaments, yet guys my age were largely discounting them. Determined to find out what they were discussing, I began studying business moguls.

The company was Enron. It was a colossal failure.

Yet, Mr. Gladwell noticed that many companies that were more boring hired good people (not necessarily the most talented) and flourished in the business world. Why? They were practicing a different form of bankroll management.

“But if we lose?” You ask nervously, fearing I’m actually proposing this. “Oh, we lose everything.”
You’d probably laugh me out of the building if you were the cruel type. If

you were my friend you’d want to call my wife and ask if I’d been going through a stressful time. What you wouldn’t do is take the investment. You’d know you weren’t just risking $2,000,000. You’d be risking the three years of work it took to build that. You’d know it’d take another three years, likely, to get back into this place. That’s if you can summon the excitement you had the first time around; if you can’t the process might take longer.

You’re risking the three years you’ve already put into it, another three years to rebuild to where you already are, and all the money you would have made with the $2,000,000. You have the roll right now to play higher stakes in the business world. You’re risking the printing press by putting everything down, and you are a printer. All of this is hardly worth $200,000.

I could expound on this topic likely for the duration of an entire book, but let me ask you another question: Patrik Antonius, Phil Ivey, Viktor Blom, Phil Hellmuth, Tom Dwan, Daniel Negreanu, Phil Galfond, and Daniel Cates are at a cash game table. Who is the fish? I have asked hundreds of people this question and 95% answer Hellmuth. It’s a fair answer. The man has never been known for his cash game prowess. Now, who is the second fish at the table? Pretty much everybody agreed that Negreanu is the second fish here.

Here’s the funny thing: this table has 21 Hold ‘Em titles at it. If you remove the two “fish” you only have two. Two of these guys, Phil Ivey and Tom Dwan, have been playing the series for years, often with large bracelet bets. Phil Ivey, the man many consider to be the best poker player in the world, does not have a Hold ‘Em bracelet. He’s been playing the WSOP for more than a decade. He’s often played every single Hold ‘Em event. Again, no bracelet.

Is it possible that the attack dog mentality that makes Phil Ivey so good at cash is his undoing in tournaments? He is trained to see a dollar of equity and go after it. That’s what reportedly puts his cash game earnings in the tens of millions. It makes sense too. A dollar is a dollar in cash. However, a dollar is not a dollar in tournaments.

Previous post HOW TO CALCULATE THE CALL WITH CARDRUNNERS EV