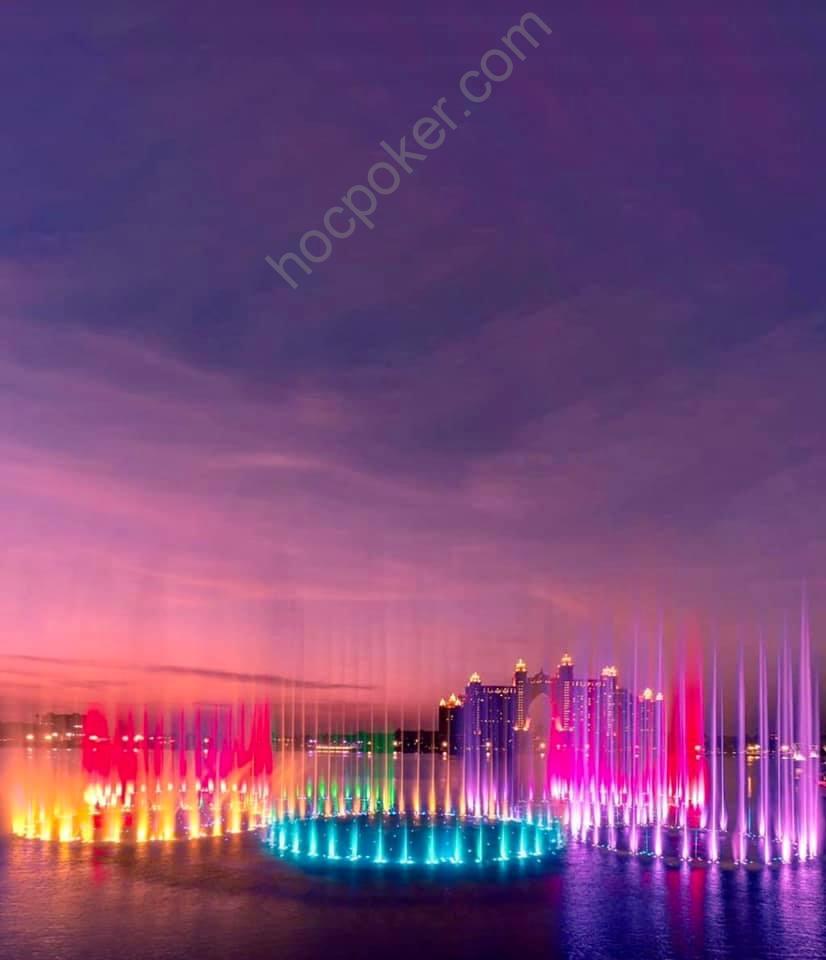 CAROLINE PAUL is the author of four published books. Her latest is the New York Times bestseller The Gutsy Girl: Escapades for Your Life of Epic Adventure. Once a young scaredy-cat, Caroline decided that fear got in the way of the life she wanted. She has since competed on the U.S. National Luge Team in Olympic trials and fought fires as one of the first female firefighters in San Francisco, where she was part of the Rescue 2 group. Rescue 2 members not only fight fires; they are also called upon for scuba dive searches (i.e., for bodies), rope and rappelling rescues, hazardous material calls, and the most severe car and train accidents.

Or what are one to three books that have greatly influenced your life?
The Stars by H. A. Rey. I’ve always loved the night sky, but those old constellation charts made no sense to me as a kid. They were just a bunch of unintelligible squiggles labeled Ursa Major, Leo, Orion. But Rey redraws the lines between the stars so that Leo actually looks like a lion and Ursa Major like a big bear. Giving out this book is my small way of encouraging people to look up, make sense of the sky, and along the way experience an existential jolt. This may be ridiculous, but I have this belief that as long as we peer at the night sky, feel small, see the universe and say, “Oh, wow, all that mystery,” then we’ll drop some of our nearsighted hubris. Maybe even save the planet before it’s too late. Is that too much to ask of a book? I think The Stars is up to the task.

What is one of the best or most worthwhile investments you’ve ever made?
Writers can write at a kitchen table for free, or in a cafe for the price of a coffee. But after my first published book, I decided it was worth it to pay rent at an office space called the San Francisco Writers Grotto, just to be among other committed writers. There is no substitute for the support of people who are doing what you are: sweating, crying, tearing their hair out for this thing called a book. Now I have four more published books and I’ve kept my sanity, none of which would have happened if I’d decided to write in isolation.

I love detangling necklaces. I used to be a paraglider pilot, where the lines to the wing would always seem to be irretrievably knotted when you first took the gear out of the bag. But you also knew that since they were all attached to a point on both ends, it would just take patience to figure out which line was over what. Wendy [MacNaughton, her partner] is always dropping her necklaces into drawers or pockets, then pulling them back out a complete mess. I love the feeling that despite the utter chaos I’ve been handed, with patience and faith, I can make sense of it again.

In the last five years, what new belief, behavior, or habit has most improved your life?
I used to hate walking, because I had bad knees and I also found it boring. But three years ago, Wendy and I adopted a shelter dog and, of course, dogs have to be walked. Lo and behold, I now love walking. It’s an opportunity to be outside and to be nowhere else but exactly there with the doggie. I’m not on the phone (something frowned upon at dog parks, who knew) and I’m not trying to get somewhere quickly. The funny thing is that my knees have actually improved from the walking. I look forward to that hour of just putting one foot in front of the other, looking around, breathing. It’s meditation, with a stop now and then for poop. 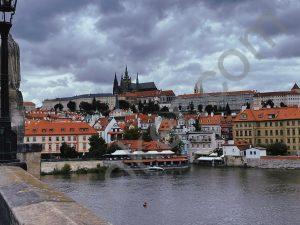 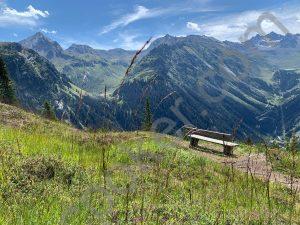 Next post Originality only happens on the edges of reality