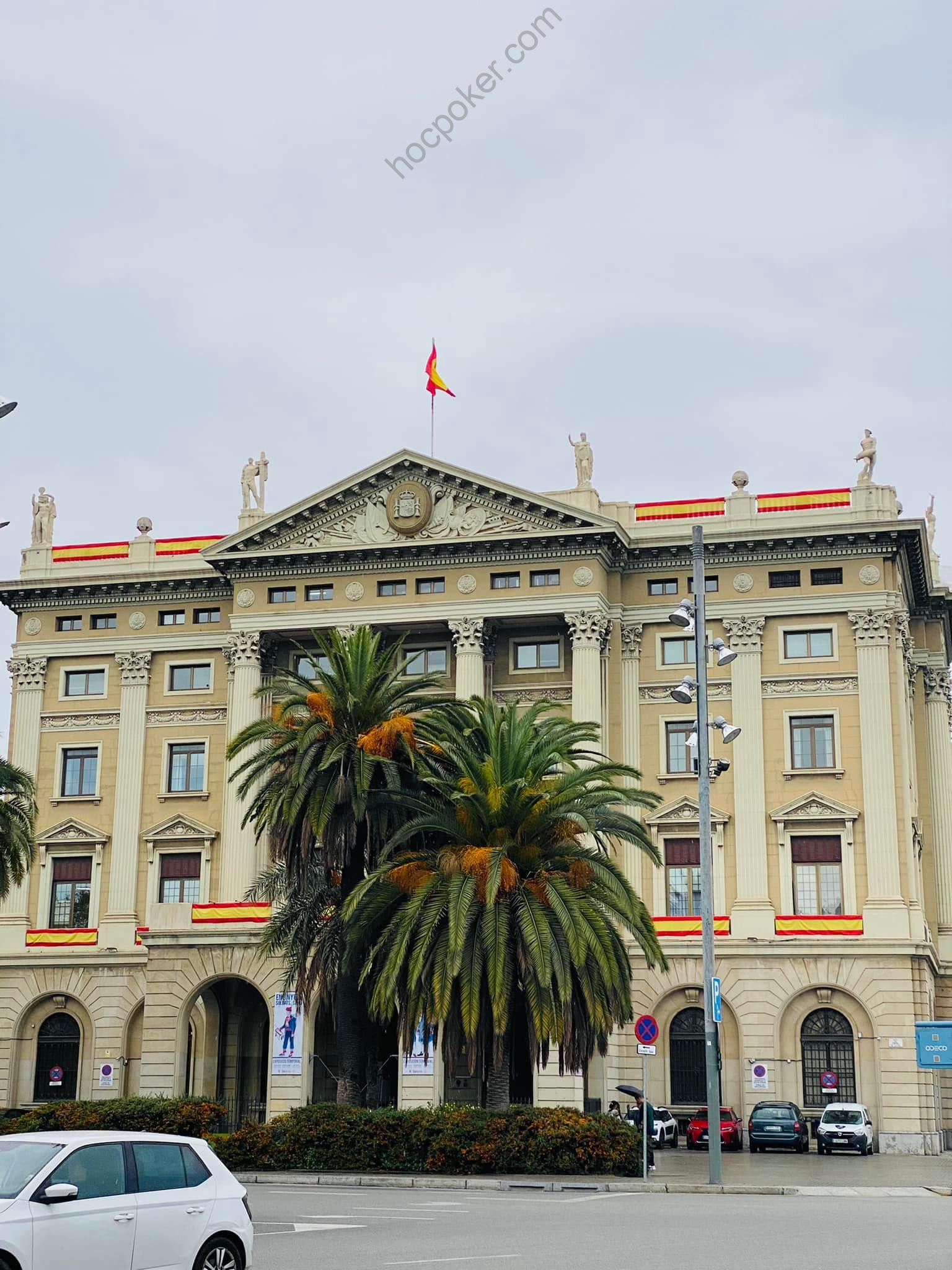 KYLE MAYNARD is a best-selling author, entrepreneur, and ESPY award– winning mixed martial arts athlete, known for becoming the first quadruple amputee to reach the summits of Mount Kilimanjaro and Mount Aconcagua without the aid of prosthetics. Oprah Winfrey called Kyle “one of the most inspiring young men you will ever hear about.” Arnold Schwarzenegger described him as “a champion human,” and even Wayne Gretzky has spoken of Kyle’s “greatness.” Kyle was born with a rare condition that resulted in arms that end at the elbows and legs that end near his knees. Despite this, and with the support of his family, Kyle learned as a child to live life independently without prosthetics. Kyle has become a champion wrestler (inducted into the National Wrestling Hall of Fame), CrossFit Certified Instructor, owner of the No Excuses gym, world record–setting weightlifter, and skilled mountaineer.

My favorite failure was my earliest. My Grandma Betty had this dark green jar she used to ask me to get sugar out of, except the catch was, as an amputee, I used both arms to grip things, and I could only fit one arm inside the jar. I’d sit there for hours, repeatedly failing to balance the scoop on my one arm. I’d get it right to the edge then lose it. After 50 more tries, I’d get it back near the top before I’d lose it again. Eventually, and sometimes to my surprise, I’d succeed. It not only helped with my dexterity and focus, but it also helped build my will. The best way I can describe the feeling is a Finnish word, “sisu”—the mental strength to continue to try even after you feel you’ve reached the limits of your abilities. I don’t think failure is sometimes part of the process—it always is. When you feel you can’t go on, know that you’re just getting started.

If you could have a gigantic billboard anywhere with anything on it, what would it say and why? Are there any quotes you think of often or live your life by?
The quote I’d put on that billboard belongs to my friend and former Navy SEAL, Richard Machowicz: “Not Dead, Can’t Quit.” A few people said it was borderline child abuse that my parents had me continue wrestling after I lost my first 35 matches. Less than a decade later, [those same people] were saying I was unfairly advantaged. My sisters cried after reading comments about how it would take 20 seconds for me to become the first televised death in MMA. Spoiler alert—didn’t die. Some said I’d get my team killed on Mount Kilimanjaro and Mount Aconcagua. I’m willing to bet most of those critics haven’t stood on top of those mountains like my friends and I have. It’s for this reason that I love that quote. It’s my mantra during the toughest moments. Richard lost a battle with cancer this year, but he experienced more in this life than most men could in ten, and he lived this quote until his last breath.

I think suffering is probably the most absurd thing that I love. Suffering is the greatest teacher I’ve ever had. Feeling different than other kids because I was born without arms and legs, being pancaked by bigger kids in football, having my nose broken through the states and nationals in wrestling, feeling freezing cold and physically broken on the side of a mountain, being nervous and wondering if I could make payroll at my gym—they weren’t always fun at the time, but they’re some of my favorite moments. And I love people who love suffering. It took three times for my best friend Jeff Gum to make it through BUD/S, going through “Hell Week” with viral gastroenteritis and rhabdomyolysis. The day he finished ten years as a Navy SEAL, I asked him what the best moment was, and he said it was having everything go wrong and watching the instructors try everything they could to make him quit.

What advice would you give to a smart, driven college student about to enter the “real world”? What advice should they ignore? Since I read Joseph Campbell’s line “follow your bliss,” it has become my true north. It helps me in those moments when I’m staring off in the shower for hours looking like someone put me under hypnosis. Thinking of what makes me happy doesn’t give me the same clarity as thinking about what gives me bliss. For me, it’s the freedom I feel on top of a mountain or the breeze I feel laying on a catamaran net halfway around the world. Bliss is the highest peak of what brings you joy. If happiness is just above the status quo, bliss is what makes you feel most alive. Expect it will take courage to follow your bliss, and expect it will suck at times. Expect you’re going to have to take risks for it. Expect others won’t necessarily understand. And also expect that what gives you bliss today may not be what does tomorrow. Just follow it all over again.

What are bad recommendations you hear in your profession or area of expertise?
The worst advice I’ve ever been given was to not increase the fee I charged to give a keynote speech. I was told I would price myself out of the market, I didn’t have enough recent media coverage to compete against well-known speakers, blah, blah, blah. I decided to raise my price anyway—incrementally at first, then I doubled it. Now I have twice as many inquiries, and people even negotiate with me less. I wish I’d done it earlier. It’s given me much more freedom. As I write this, I’m spending a week on a yacht in Croatia and the rest of the summer traveling through Europe. Time is the only thing we can’t get back. Hopefully by the time you read this, I will be on my way to doubling it again.

My biggest shift came after listening to a successful CEO talk about his philosophy for hiring people. When his company grew and he ran out of time to interview people himself, he had his employees rate new candidates on a 1–10 scale. The only stipulation was they couldn’t choose 7. It immediately dawned on me how many invitations I was receiving that I would rate as a 7—speeches, weddings, coffees, even dates. If I thought something was a 7, there was a good chance I felt obligated to do it. But if I have to decide between a 6 or an 8, it’s a lot easier to quickly determine whether or not I should even consider it. 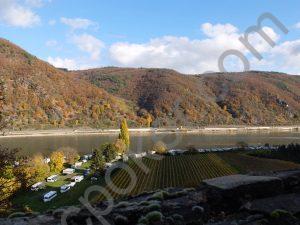 Previous post “It all happened so suddenly and cinematically that it might defy belief—I remembered that actually I had always wanted to be a writer. So I started writing that very evening.” 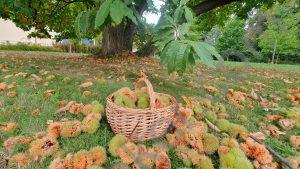