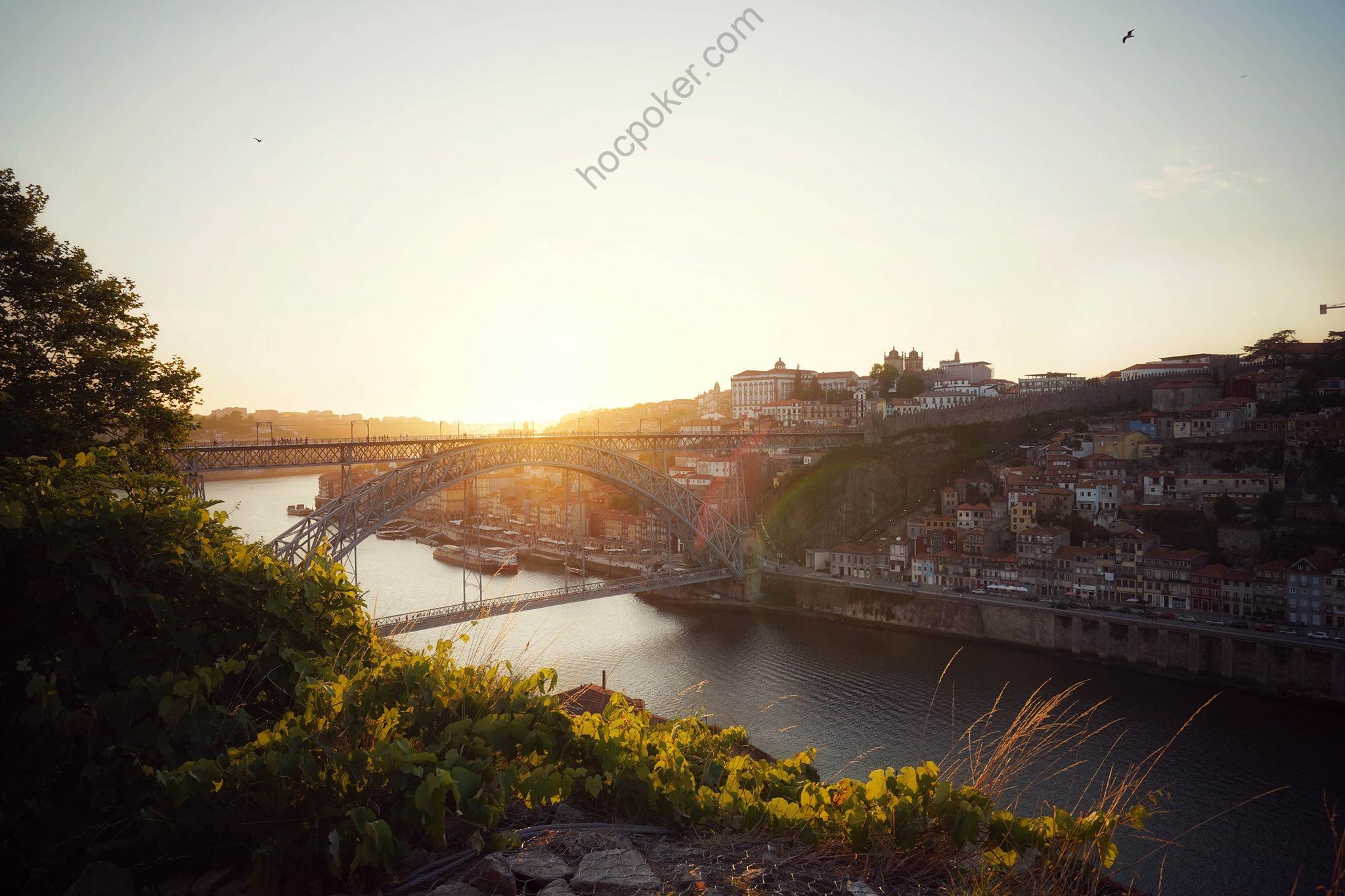 KELLY SLATER has been called “the world’s best and best-known surfer” by Businessweek. He has been crowned World Surf League champion a record 11 times, including five consecutive titles from 1994 to 1998. He is the youngest (at age 20) and the oldest (at age 39) to win the title. Kelly has also won 54 World Championship Tour victories. His company, the Kelly Slater Wave Company, produces the longest man-made, high-performance open-barrel waves for surf training.

What is the book (or books) you’ve given most as a gift, and why? Or what are one to three books that have greatly influenced your life?
The Tao of Health, Sex, and Longevity by Daniel Reid. It’s a wealth of knowledge, almost like a personal health bible, about real-life things that you can put into practice to improve your physical, mental, and emotional health. The Prophet by Kahlil Gibran was one of the first “spiritual” books I read as a teenager, which gave me plenty of seeds for thought from short, but to-the-point, topics. Some books can overwhelm with details, which you can easily forget.

The Prophet made me think about my point of view, and it filters a lot of subjects that I maybe didn’t previously see the whole picture around.

How has a failure, or apparent failure, set you up for later success? Do you have a “favorite failure” of yours?
I narrowly lost a world title in surfing in 2003 after basically having locked it in the month prior. The loss felt horrible at the time, but it drove me to clear up a lot of things in my head and life that were holding me back . . . around love and truth and family and work, which ultimately helped me to win five more world titles.

What advice would you give to a smart, driven college student about to enter the “real world”?
Think for yourself. Everyone has a unique picture of how things work and function, and yours is as valuable as anyone’s. It’s sometimes the belief in yourself, open-mindedness toward others, and your delivery that allows things to be heard by others.

What is one of the best or most worthwhile investments you’ve ever made?
Investing in friends is important. My group of about 50 friends all have a house we grew up in, and we decided to pool our money and help make over the house, which needed some love. Not everyone had the abundance to help out, and getting something like that done can be like herding cats. One friend and I shouldered the bulk of the funds to make it happen because it was ultimately our idea. I found that the more freely I was willing and able to share, the faster it was made back through other areas of work. I definitely connected the joy and rewards I got from freeing myself up to help in that way with the good fortunes that came my way in other avenues shortly after.

Previous post “Obstacles are those frightful things you see when you take your eyes off the goal.”—Henry Ford 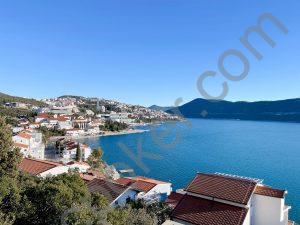 Next post “I have found that my absolute best is the best possible outcome. That is a ‘win.’”