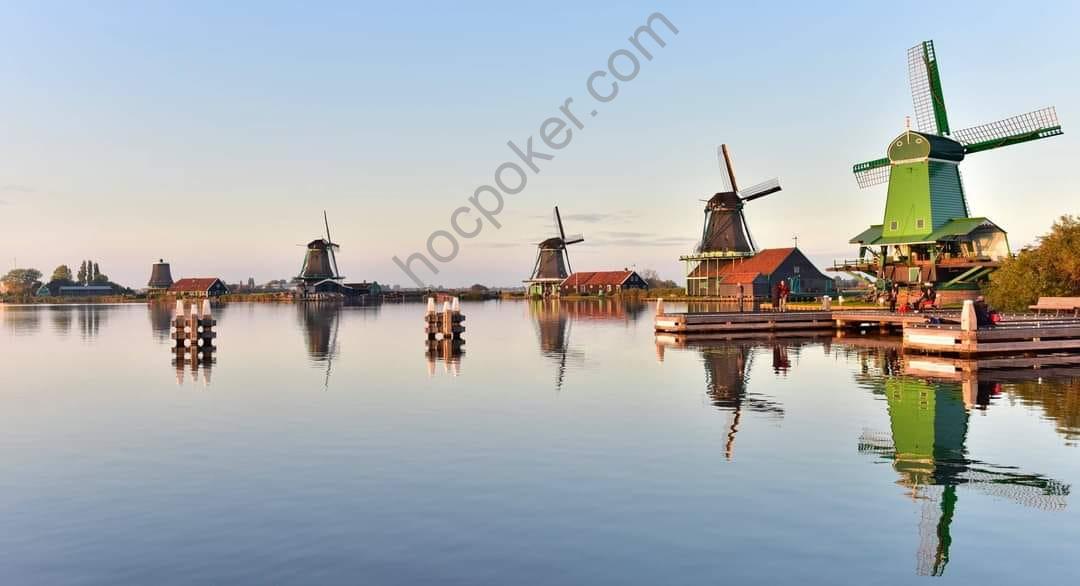 ANDREW ROSS SORKIN is a financial columnist for The New York Times and the founder and editor-at-large of DealBook, an online daily financial report published by the same. Andrew is also an assistant editor of business and finance news at the NYT, helping guide and shape the paper’s coverage. He is a co- anchor of Squawk Box, CNBC’s signature morning program, and he is the author of the New York Times best-selling book Too Big to Fail: How Wall Street and Washington Fought to Save the Financial System—and Themselves, which chronicled the events of the 2008 financial crisis. The book won the 2010 Gerald Loeb Award for Best Business Book and was shortlisted for the 2010 Samuel Johnson Prize and the 2010 Financial Times Business Book of the Year Award. Andrew co-produced the film adaptation of the book, which was nominated for 11 Emmy Awards. He began writing for The New York Times in 1995 under unusual circumstances: He hadn’t yet graduated from high school.

If you could have a gigantic billboard anywhere with anything on it, what would it say?
“Things are never as good or as bad as they seem.”

What purchase of $100 or less has most positively impacted your life in the last six months (or in recent memory)?
Earplugs for sleeping. I’ve tried them all. Hearos Xtreme Protection NRR 33 work best and are the most comfortable. If you really want to go to extremes to also control light, Lonfrote Deep Molded Sleep Mask is the best for airplanes or anywhere else.

What advice would you give to a smart, driven college student about to enter the “real world”?
Persistence matters more than talent. The student with straight As is irrelevant if the student sitting next to him with Bs has more passion.

Whenever I’m feeling like I need to prioritize what I’m doing or overthinking a particular situation that is making me anxious, I try to remember this great exchange in the film Bridge of Spies. Tom Hanks, who plays a lawyer, asks his client, who is being accused of being a spy, “Aren’t you worried?” His answer: “Would it help?” I always think, “Would it help?” That is the pivotal question that I ask myself every day. If you put everything through that prism, it is a remarkably effective way to cut through the clutter. 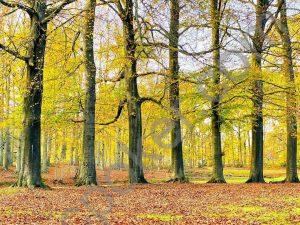 Previous post “Yoga, and the community I came to know through my practice, saved my life.” 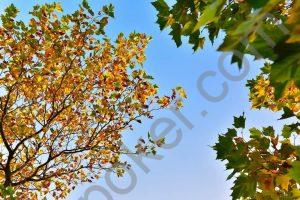 Next post A good friend of mine once said: ‘It’s really easy to say what you’re not. It’s hard to say what you are.’ . . . Anybody can talk about why something’s bad. Try doing something good