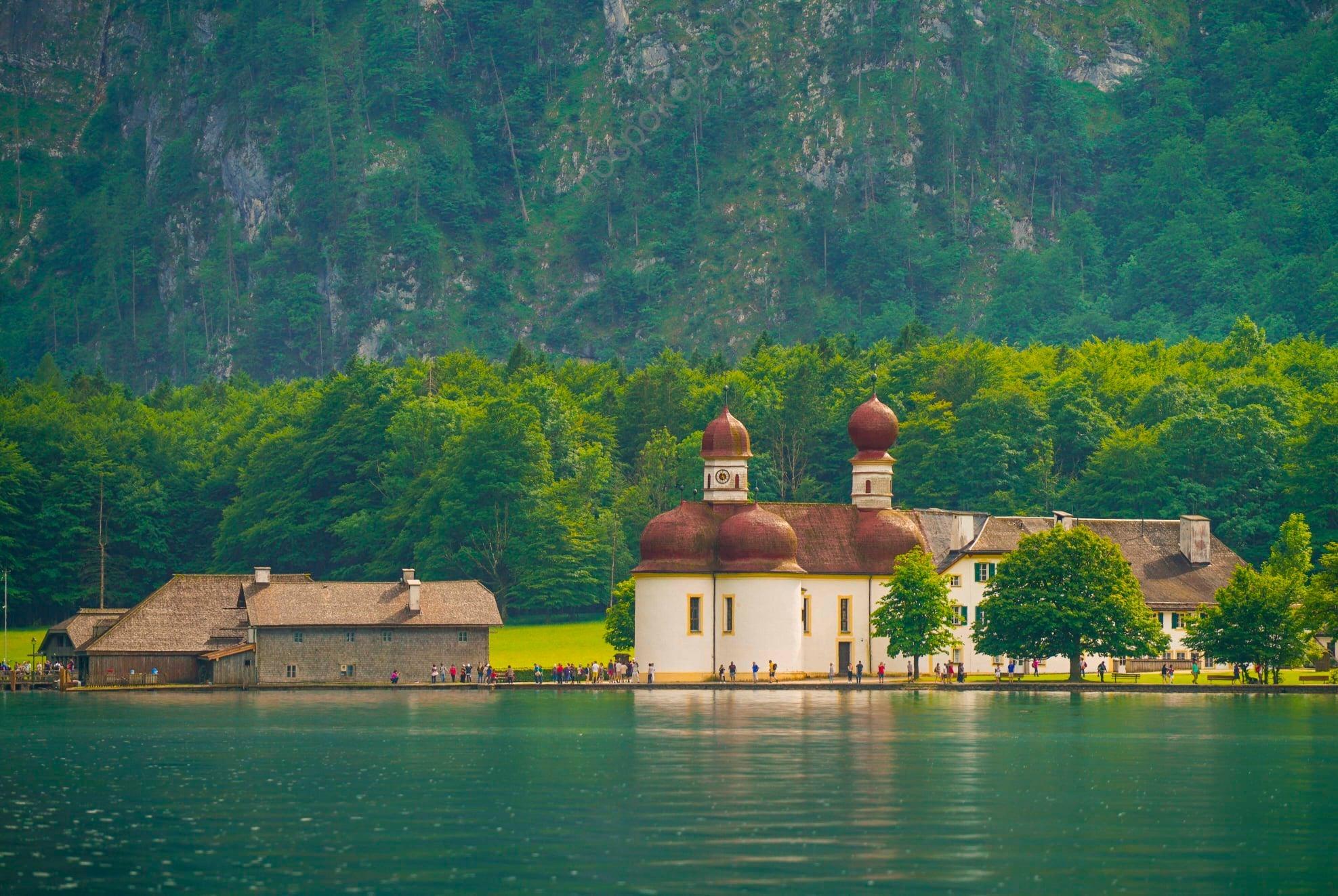 SARAH ELIZABETH LEWIS is an assistant professor of history of art and architecture and African and African American studies at Harvard University. She received her bachelor’s degree from Harvard, an MPhil from Oxford University, and her PhD in the history of art from Yale University. Before joining the faculty at Harvard, she held curatorial positions at the Museum of Modern Art in New York and the Tate Modern in London and taught at Yale University School of Art. Sarah was the guest editor of the landmark “Vision & Justice” issue of Aperture, which received the 2017 Infinity Award for Critical Writing and Research. She is also the author of the Los Angeles Times bestseller The Rise: Creativity, the Gift of Failure, and the Search for Mastery. Sarah has served on President Obama’s Arts Policy Committee and currently serves on the board of the Andy Warhol Foundation for the Visual Arts, Creative Time, and the CUNY Graduate Center.

What is the book (or books) you’ve given most as a gift, and why? Or what are one to three books that have greatly influenced your life?
There are two I tend to give: Rebecca Solnit’s A Field Guide to Getting Lost and James Baldwin’s collection of essays, The Price of the Ticket, with one [essay] that should be a map for any innovator called “The Creative Process.” I won’t spoil it by describing it here, but it’s Baldwin. It’s brilliant. Any questions you didn’t know you had about the purpose of the creative spirit for society will likely be answered. Solnit’s book is perfect for someone trying to unlock their passion and is getting up the nerve to chart a new path.

What purchase of $100 or less has most positively impacted your life in the last six months (or in recent memory)?
Studies tell us that spending that yields the greatest happiness is the kind that buys you time or experiences, not things. I think that’s true. But I will say that I’m a sucker for a good plain, no-lined notebook from Moleskine.

How has a failure, or apparent failure, set you up for later success? Do you have a “favorite failure” of yours?
Personally, the kind of failure I experience is more about assumptions. Being a woman of color who is paid to think, teach, and write, I’m underestimated a lot if people know nothing about my work. Meaning, people expect me to fail more often than I actually do. That perception of potential failure is a kind of fuel. I’ve learned to be grateful for it.

I wrote The Rise and gave my TED Talk about it because I believe so strongly in the power of so-called failure, or being assumed as a failure, for pathbreaking innovative achievements. Martin Luther King Jr. did well in school, but his worst grades were in public speaking. Yes. Two Cs, in back-to-back terms. The list goes on, and I loved writing about them all in the book. The most impactful kind of failures are “near wins” because of the propulsion we get from coming just shy of reaching a goal. I never really use the word “failure” though. Once you learn from an experience, it’s tough to assign it that word because it has become useful to you, or so we hope.

If you could have a gigantic billboard anywhere with anything on it, what would it say and why?
The quote I would emblazon on a billboard is: “The main thing is to keep the main thing the main thing.” Simple. So important. I think we often get distracted by, well, life, or social media, or whatever. At the end of the day, we can see that we haven’t really moved the needle on what we truly care about. Women out there in particular know this is true. How do you keep the main thing the main thing? For me, it means guarding my mornings tightly for the time I need to create. Other people have other ways, but I find if I put my priorities on the agenda first thing during the day, I’m more likely to find time that day to focus on them.

What is one of the best or most worthwhile investments you’ve ever made?
I love keeping a meditation and workout regime. I added something new lately, a breathing technique that I learned from Brian Mackenzie, which I’ve found really helps me handle stress. Amazing. The work is based on some precise science. Brian does an intake that assesses emotional reactivity and CO2

tolerance and that creates a specific nasal apnea sequence. The one he has designed for me feels like some stress-relieving magic. From what Brian tells me, the apnea allows for more parasympathetic tone in the body. This opens vasculature and brings more nitric oxide (NO) into the body. After the apnea sequence, I go into meditation for about 15 or 20 minutes. The whole regime takes about 35 minutes in the morning.

Privacy when I’m at a peak point of creative work. I tend to go off of social media during those times and not take many meetings at all. This is only unusual in today’s climate, but it’s crucial. Having a sense of privacy when we work is one of the ways that we foster risk-taking in ourselves. Part of why shutting out social media helps is because you stop worrying about what others might think of some unusual idea you’re pondering, and you give it a chance to grow and mature.

Oh, this is a big one. Doing too much out of obligation can deplete you. Responsibilities that are borne of passion give you more energy. If a request would give me another responsibility that I’m passionate about, I’ll do it. If not, I’ve found ways of saying no. My Harvard colleague Robin Bernstein has this great piece on artful ways of saying no, titled: “The Art of ‘No.’”

When you feel overwhelmed or unfocused, what do you do? What do you tell or ask yourself?
“There is no earth-spinning committee.” It helps me to relax and remember that I am, as we all are, a part of something larger. Larger forces so precise that we know how much of the moon will be visible in the sky on a given night, with certainty, even if someone’s to-do list is not done! Yes, even then. That is to say, we can impact the laws of nature with how we treat the planet, and we can work with the laws of nature to manifest things in our world (sometimes without even knowing it), but we can’t create these laws or destroy them. We live in a world governed by them. So when I’m overwhelmed, I try to get myself out into nature, a place that reminds me of the surrounding with a set of systems and laws that govern movements. If I’m city-bound, I’ll stargaze and then return to the work with a sense of relaxation and support. 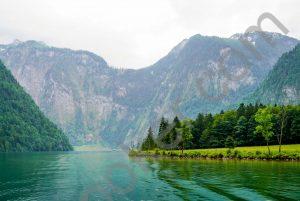 Previous post Back when I was 75 (I’m 78 now), I checked out the local CrossFit ‘box’ and was enchanted by the absence of mirrors and machines, and by the presence of free weights 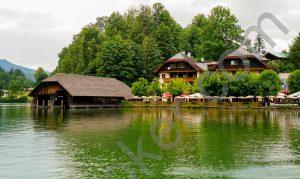 Next post “‘Just say no’ (to drugs, gambling, eating, sex, etc.) is the least helpful advice one can say to a human being caught up in any addiction. If they could say no, they would.”