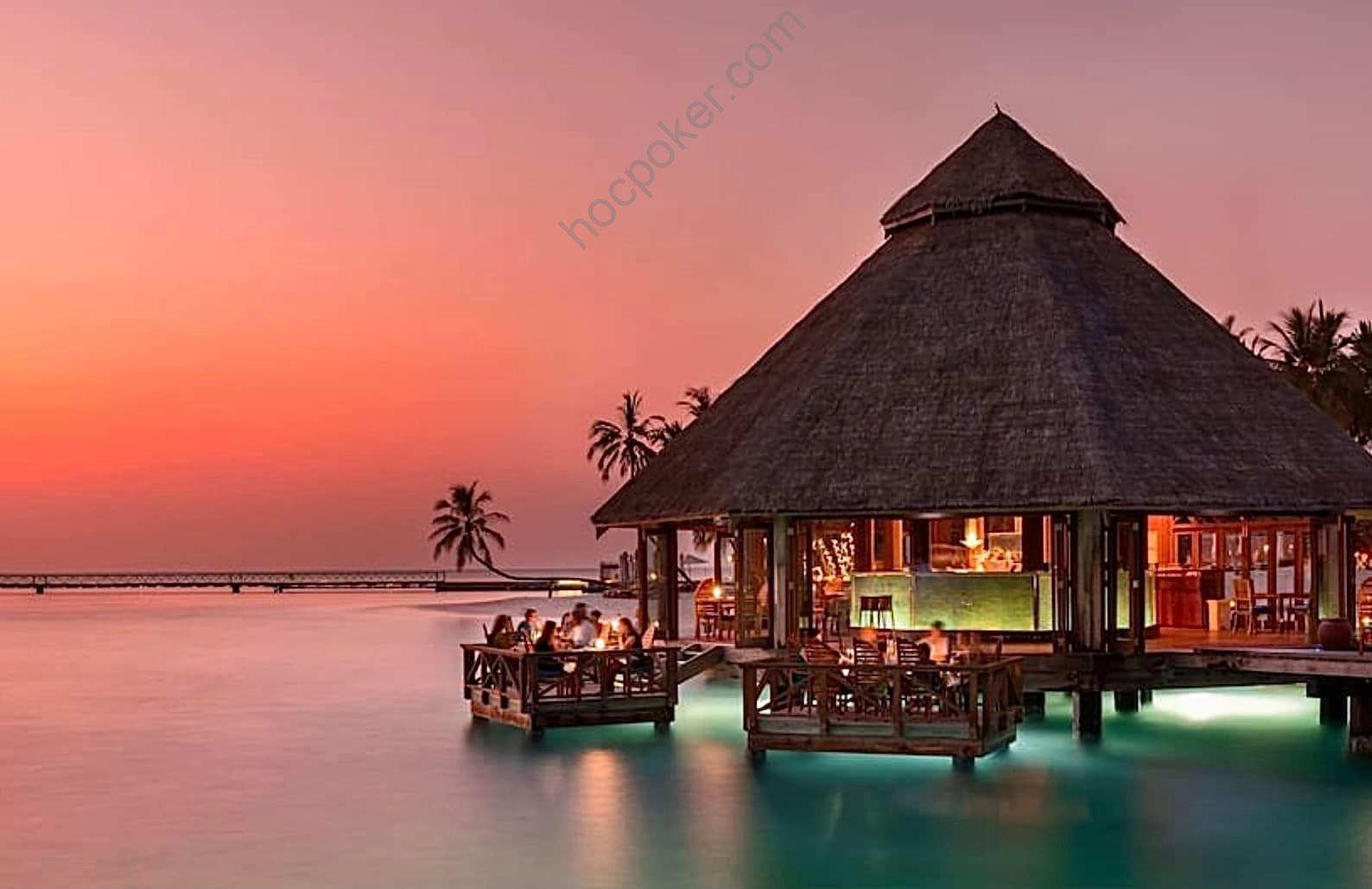 BEAR GRYLLS is one of the most recognized faces of outdoor survival and adventure. Bear spent three years as a soldier in the British Special Forces, serving with 21 SAS. It was there that he perfected many of the skills he now showcases on television. His Emmy-nominated show Man vs. Wild/Born Survivor became one of the most-watched programs on the planet with an estimated audience of 1.2 billion. On his hit NBC adventure show Running Wild, he takes some of the world’s best-known stars on incredible adventures, including former president Barack Obama, Ben Stiller, Kate Winslet, Zac Efron, and Channing Tatum. He has authored 20 books, including the #1 best-selling autobiography, Mud, Sweat & Tears.

What is the book (or books) you’ve given most as a gift, and why? Or what are one to three books that have greatly influenced your life?
Rhinoceros Success by Scott Alexander. I read this at age 13, and it basically told me that life is tough and like a jungle, and that life rewards the rhinos who charge hard at their goals and never give up. And above all, not to follow the cows of life who drift aimlessly and suck purpose and joy out of the journey. I give it often to people I think would love or need it.

How has a failure, or apparent failure, set you up for later success? Do you have a “favorite failure” of yours?
I failed selection for the British SAS on my first attempt, and it ripped my heart out at the time. I had never given so much for anything and to fall short was soul-destroying. But I went back and tried a second time and eventually passed. Four out of 120 will generally make it, and they often say the best soldiers pass the second time. I like that. It tells me that tenacity matters more than talent, and in life, that is certainly true.

To prepare the second time around for SF selection I basically hit the hills even harder and trained with ever more intensity. A typical day was either a fast- paced mountain trek carrying 50 pounds for three hours max speed, or 60 minutes of bodyweight circuits mixed with hill sprints. Basically, I got mad with focus.

Failure means struggle, and it is struggle that has always developed my strength.

If you could have a gigantic billboard anywhere with anything on it, what would it say and why?
Simple one for me to answer: “Storms make us stronger.” If I had one message for young people embarking on life, it would be this. Don’t shy away from the hard times. Tackle them head-on, move toward the path less trodden, riddled with obstacles, because most other people run at the first sign of battle. The storms give us a chance to define ourselves, to distinguish ourselves, and we always emerge from them stronger.

The other key is to be kind along the way. Kindness matters so much on that journey of endeavor. It is what separates the good from great.

In the last five years, what new belief, behavior, or habit has most improved your life?
Learning to enjoy the process, rather than always striving for the future. Sometimes in these jungles or deserts, I am desperately trying to get through it, do my best, work hard, work fast, and get back to my family. But I realized I was spending so much time dreading what was ahead, or striving to be out of where I was. Learning to embrace the moment changed a lot for me. The good, the painful—it is all a privilege. I figure that so many people never get to live beyond 30, so we are already the blessed.

Hold tight, focus the effort, dig deeper, and never give up. It isn’t rocket science but it is hard, as most people, when it gets tough, start to look around for an excuse or a different tactic. Often, though, when it starts to get tough, all it requires is for you to get tougher and hold on. The magic bit is that when it gets like this, it often means you are near the end goal! One big heave of focus, dedication, and grit, and you often pop out the other end. Look around you, though, and you see that most people are gone—they gave up in that final bit of hurting. 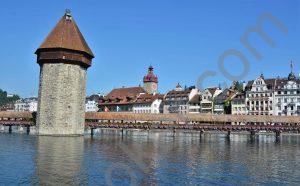 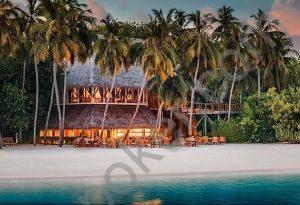