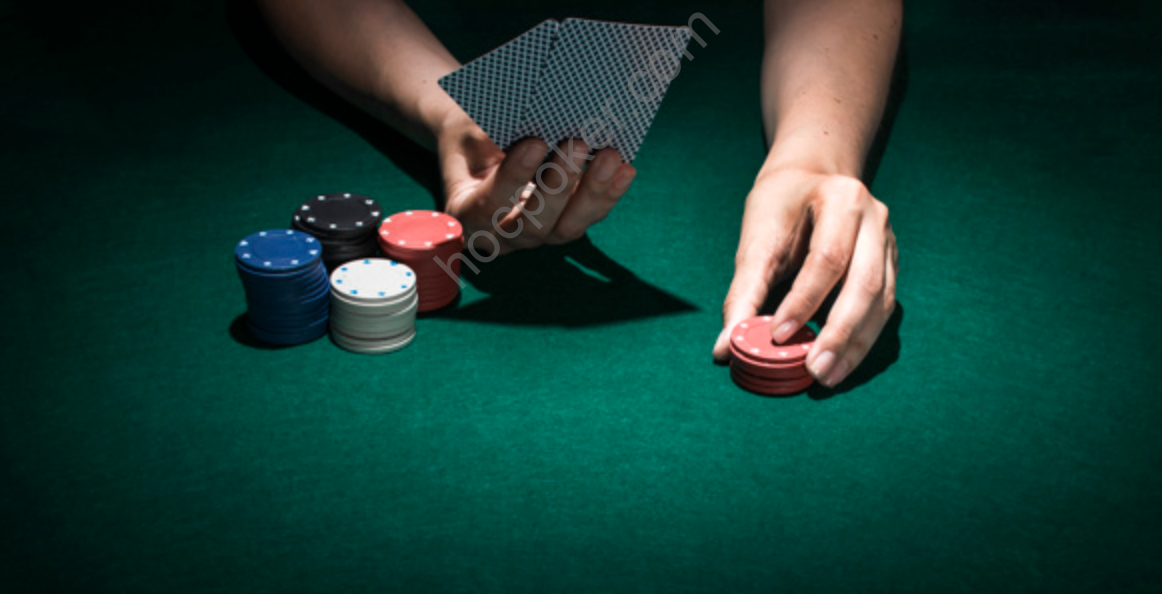 Part of my style of play is to check the flop more than most people. This slows the action down and extends it so more streets are played, more cards are shown, and I get to see more of my opponents action. A common response to this advice is “but then can’t he just bet into you on the turn with anything?”. Of course he can, and if he does that I can adjust by calling the turn weaker than normal, or by bluff‐ raising it. That is the whole point – I feel confident in my play so I don’t need to play it safe and standard on the flop and always bet to make the hand easy to play. I’ll make the hand harder to play later on because I’m confident in my abilities. And because there will be harder decisions to make later on in the hand than there would be if
I simply bet the flop every time which will give me more opportuni‐ ties to outplay my opponent, which is what I want since I fancy my‐ self a better player than him. If he does start outplaying me after I check too much then I will have to adjust and revert to playing a more standard aggressive style of betting the flop more.

When playing heads up the adjustments and strategy you use against your opponent are crucially important. Consciously think about how you are going to make money against your opponent. Is it by being aggressive and pushing him around? Is he going to force you to gamble in marginal spots or can you wait for big hands? Here is an example of a time where I should have thought more carefully about the correct strategy against a certain player. My opponent at $10/$25 was playing very poorly and like he was on constant tilt. He had $1,300 in front of him and I covered. I limped with 10‐7 on the button and he raised to $75, and I called. I didn’t raise since he was calling every raise pre‐flop and I don’t want to put much money in with 10‐7 preflop, but I wanted to play the hand in position so I called his raise. The flop is 7‐2‐2 and he leads with a pot‐sized bet. There is a very good chance I am ahead against this opponent but the stack sizes are awkward because if I raise and he moves all‐in I will have to call but I won’t be very happy about my hand. Also if I raise and he has nothing he can fold easily. I should have just called given the stack sizes and the way my opponent had been playing. Since he was playing so bad, it would be almost inevitable that he would go broke. I didn’t need to risk my money here, and should have waited for a better spot.

Here is another hand where at $25/$50 my opponent plays okay normally but is on tilt now after losing a lot of money. HU he raises on the button and I call with A‐8; the flop is 8‐6‐5. I lead out the pot of $300 and he raises to $1,200 (he has a stack of $3,500). I was pretty sure I was ahead but this is the sort of board where I am either way ahead or way behind. Again the main point is that against this op‐ ponent I don’t need to gamble – I can just wait for a hand and there is no need to give him loose action. This will frustrate him and he’ll play worse and worse trying to win his money back fast. Or even if he tightens up for a bit he’ll crack eventually (unfortunately in this hand it was me that cracked and I went all‐in). The same reasons apply again – if I lose this big pot I could tilt, he can play better or he can leave the game. It’s a fold for strategic reasons.

We’ve said already that it’s important to get as much money out of every situation as possible. One more “situation” is a group of many hands versus an opponent. When it becomes clear in what direction this opponent is making a mistake, you’ll naturally want to exploit it. For instance say I’ve raised on every button with any two cards ver‐ sus weak blinds for a few orbits. The next orbit the same play will still show an expected profit, but the expected value will decrease every time I make this play. By doing it every time it will be easier for them to adjust to my play and fight back at me. So even if an auto‐raise is profitable it might make sense to take some of the weaker hands and fold them anyway to show some respect and not get the opponents angry.

Similarly, there is a correct amount of the time to defend the blinds vs. a button raise pre‐flop, but most opponents will play incorrectly in one direction or the other. If they are playing too tight you want to keep them predictable and push them further in the incorrect di‐ rection they’re playing. By raising literally every time you are mak‐ ing your strategy transparent and even the worst opponent will ad‐ just and become looser and start playing more correctly. So it makes sense to slow down in marginally profitable spots with the worst hands pre‐flop just to show a little respect and keep the opponent predictable and playing incorrectly. Then as play continues you can slowly bleed them easily, instead of forcing the situation too soon in a marginal spot.

How often you can exploit the opponent’s weakness versus showing them respect is a function of how bad the opponent is, or more specifically how slow they will be to adjust. The worse they are then the more you can take advantage of their bad play without them either noticing or knowing how to adjust, but the better they are the less you can take advantage of their weakness and so more caution needs to be shown in spots that show small expected value. 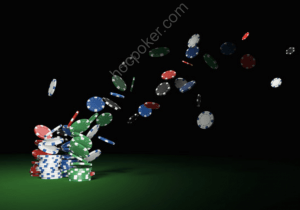 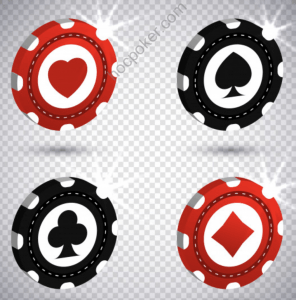