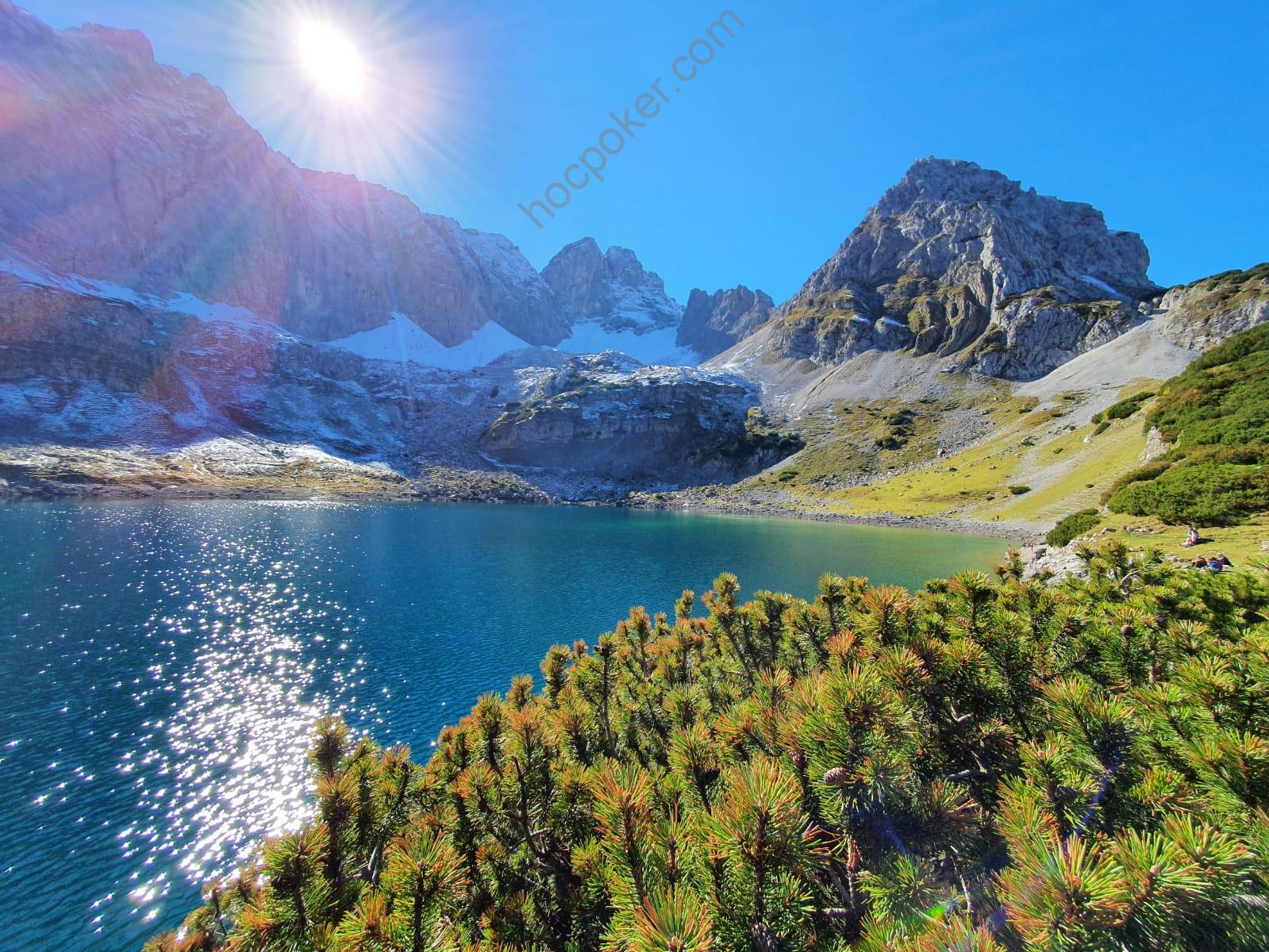 NEIL GAIMAN is listed in the Dictionary of Literary Biography as one of the top ten living postmodern writers. He is a prolific creator of prose, poetry, film, journalism, comics, song lyrics, and drama. His fiction has received the Newbery, Carnegie, Hugo, Nebula, World Fantasy, and Eisner awards. I first became fascinated by his imagination with the Sandman graphic novels in the ’90s, followed by Neverwhere and American Gods. His other bestsellers include The View from the Cheap Seats: Selected Nonfiction, The Ocean at the End of the Lane, The Graveyard Book (my favorite audiobook of all time), Coraline, and others. Neil’s commencement speech, “Make Good Art,” is mandatory listening for anyone who hopes to be creatively successful over the long haul.

When you feel overwhelmed or unfocused, what do you do? What questions do you ask yourself?

Have I had enough sleep?
Have I eaten?
Would it be a good idea to go for a short walk?

And once those have been answered, or fixed, if there’s an actual situation that’s overwhelming:

Is there anything I can do to fix this?
Is there anyone who actually has information or advice about this I can call and talk to?

If it’s not actually a situation, just me being sad and moody and unfocused:

How long has it been since I actually wrote something?
Stop doing whatever else I am doing because it isn’t actually work, and go and write something.

What purchase of $100 or less has most positively impacted your life in the last six months (or in recent memory)?
Probably the purchases I’ve made that have made me the happiest would be the Paco books, from France [by Magali Le Huche]: Paco and the Orchestra, Paco and Jazz, Paco and Rock, Paco and Vivaldi, Paco and Mozart. . . . When you press down on an indicated spot in the books, a sound effect or music plays. My small son Ash loves them, and when nothing else will soothe him, he will happily listen to/read a Paco book, and the strains of a short piece of music will make everything good. . . . It makes my life good because it makes his good.

In the last five years, what new belief, behavior, or habit has most improved your life?
The discovery that you can have private yoga sessions, where someone will come give you one-on-one yoga lessons. As soon as the baby turned up, the possibility that both Amanda [Palmer, his wife] and I would go to yoga together dropped immeasurably, and the probability that local yoga would actually fit in the time I had to do it was small. But I know how much I regret it if I do not bend and stretch and, eventually, relax. 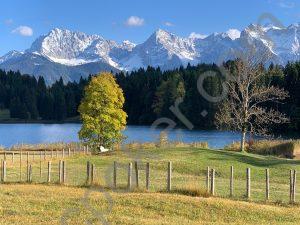 Previous post “It’s often the case that people want to help you or work with you. But they can’t if you insist on holding on to tight control.” 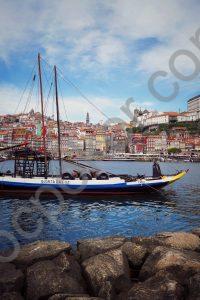