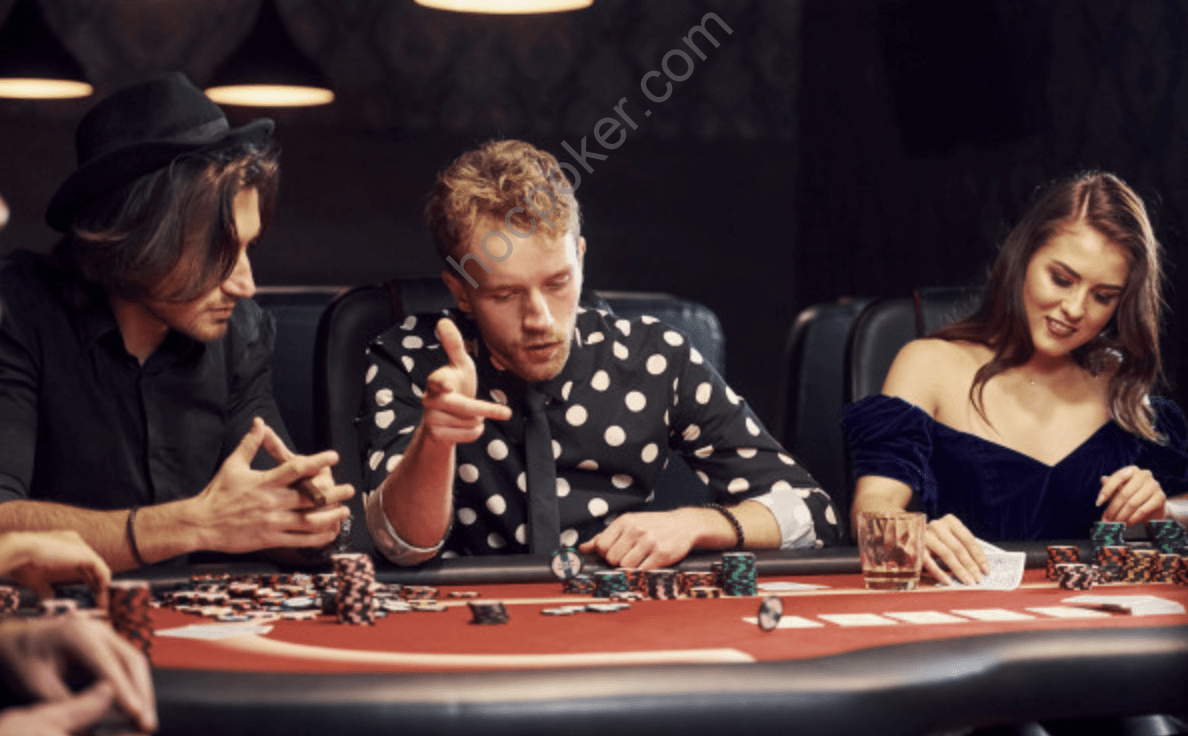 A monochrome board is one that comes all of one suit. These boards make flushes available. For the most part, they’re scary. When players don’t hold a flush card they immediately think, “Gee, I could be drawing dead already. And people love playing suited hands.”

This fear is real, obviously. But it’s often overblown. It’s hard to make a flush. Let’s look at the basic math.

You’re playing a loose opponent who plays any two suited cards. Loose players who like a hand like 7-2 suited also tend to play hands like Q-9 offsuit, A-4 offsuit, 9-8 offsuit, and so on. For the sake of argument, let’s say this player will play about half of all possible hands.

There are 1,326 total possible hold ’em hands. A flop removes three possible cards, which removes from consideration all the hands that would have included one of the flopped cards (you can’t, say, hold A♠K♥ pre-flop if the K♥ is on the flop).

This leaves 1,176 total possible hold ’em hands post-flop. Our opponent plays half of these, so about 588 hands. Let’s ballpark it at 600.

When the flop comes three of a suit, there are 45 possible flushes. This number never changes. With three same-suited cards on the flop, there are exactly ten left in the deck.

So of these 600 hands your opponent is playing, only 45 of them are flopped flushes. Therefore, this player playing any two suited cards will flop a flush on a three-flush board just 7.5 percent of the time.

That’s not that scary, is it? It shouldn’t be. The math doesn’t change a ton for tighter players either. When players are tight, they play fewer hands overall, but they also will have folded some of the flush combinations pre-flop. In the end, they’ll flop a flush only a small percentage of the time as well.

Although flushes are hard to flop, many players have an outsized fear of them because a flush is an obvious threat.

This misunderstanding about the frequency of flopped flushes often means you can aggressively play monochrome boards to steal more than your share of pots. 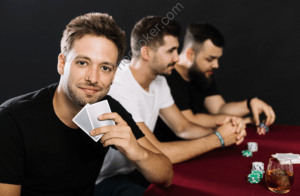 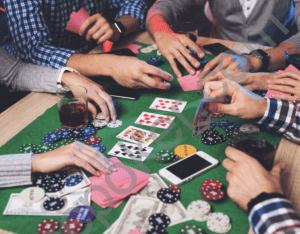 Next post Skill #5. Evaluating Board Texture – P5: BOARDS WITH (OR WITHOUT) KEY CARDS