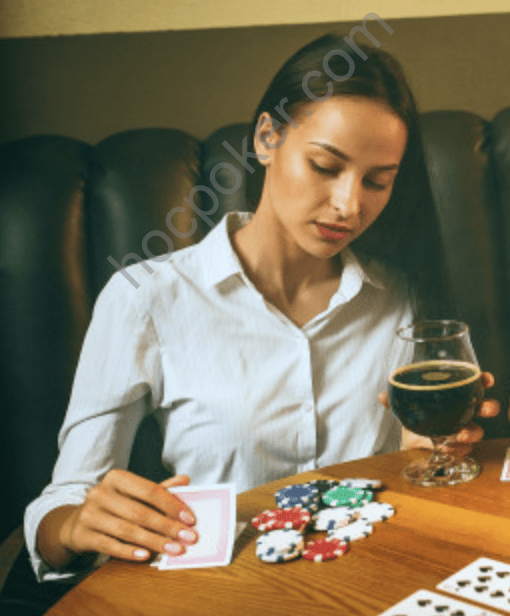 Don’t. Especially at the 1-2 level.
But honestly, most of the time, at most levels, don’t. By

“slowplaying” I mean specifically checking back a hand on the flop that potentially has three streets of value.

Let’s look more closely. Say you flop a set (usually a three- streets-of-value hand). But you decide to check back the flop to “let your opponents catch up” or to be clever and hide your hand strength. Generally speaking, don’t do this. When you slowplay, you forfeit the chance to get three streets of value—and that third street is by far the most valuable street in hold ’em, since the pot has grown and the bets are the biggest.

When you flop a set, your goal shouldn’t be to try to coax a single street of value over the course of the hand out of someone who didn’t flop a pair. Your goal should be to stack someone who flopped top pair, an overpair, a lower set, or a big draw. If you give your opponents a free card on the flop, you make it much harder to stack them.

Note that slowplaying is not checking a hand that potentially has fewer than three streets of value. You can easily check top pair on a static, or even a dynamic, flop, and that doesn’t count as slowplaying, since you were never expecting to get three full streets of value anyway. Checking these sorts of hands is a good way to disguise your hand strength, exercise some measure of pot control, and protect yourself against unpredictable bluffing. Yet, don’t check your three-street hands for this purpose.

Also, calling (as opposed to raising) a bet can be a little different than checking. If you’re in position, for instance, and your opponent bets into you on the flop, with your three-street hand you can just call. You still preserve your chance to get three streets of value in by the river while concealing your hand strength somewhat. If your opponent checks the turn, you can make turn and river bets, and you still may get three streets. So it’s fine to call a flop bet with a three-street hand (though you can usually raise these hands on the flop without a problem as well).

Don’t check and give away streets of value in order to coax value out of your opponents’ weak hands. When you flop a monster, your goal is to stack your opponent. That process starts with a bet. 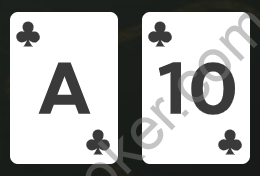 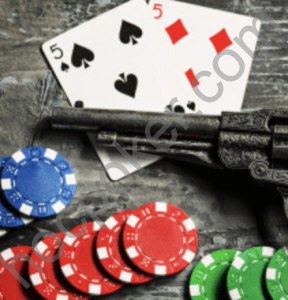