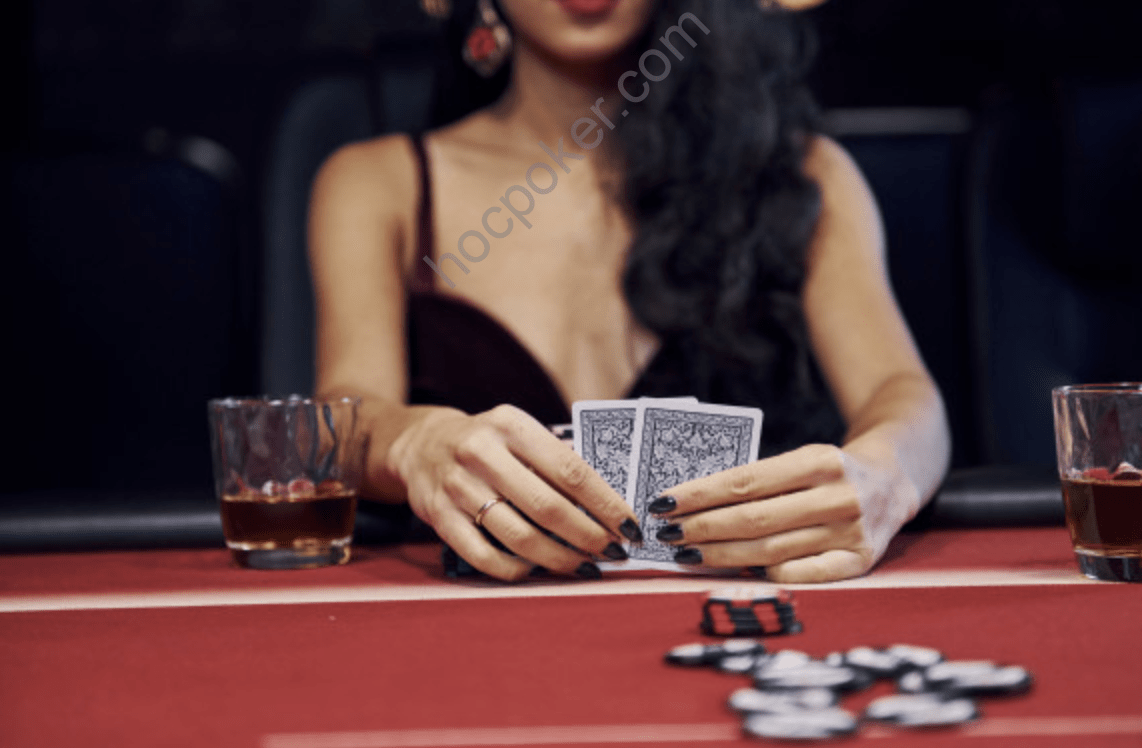 In the cutoff, the same concepts apply. But you’ll be playing a few more hands. Where you were playing roughly 14 percent of hands from early position, you’ll play closer to 22 percent from the cutoff. These hands are all pocket pairs, all suited aces, suited kings down to K7s, any two suited cards nine or higher (e.g., Q♥9♥), suited connectors down to 43s, suited connectors with one gap down to 53s, ace-ten offsuit and better, and king-jack offsuit and better.

This range is 27 percent pocket pairs, 51 percent suited hands, and 24 percent offsuit hands. Note that we’re still concentrating on suited hands that have high card value or connected value or both. The vast majority of unsuited hands (roughly 92 percent of them) we still consider unplayable.

Against a raise you consider strong (again, a raise is strong if a player usually limps with weak hands, thereby concentrating stronger hands in their raising range), you want to respond as you would to a raise from early position. Here, your opponent is likely playing a narrow range of strong hands. This is a signal to stay away from the pot.

Against a raise from a loose player, or someone who raises every hand, from the cutoff you should 3-bet the hands I suggested in the early-position section. You could also 3-bet pocket jacks and

a couple other bluffing hands, like maybe 54s or A7s to balance your range and hide your hand strength.

You should call with the remaining hands on the list, though you might fold the weakest suited and offsuit hands (e.g., ATo, KJo, K8s-K7s, 43s, and 75s-53s).

Thus, against a tight raise, you’ll play roughly as you did in early position.

Against a loose raise, you’ll reraise with:

Again, the emphasis here is on playing relatively few hands (22 percent), attacking players who enter too many pots, avoiding players with strong ranges, and choosing specific hands strategically, using the guidelines above. The exact hand choices— i.e., 53s versus K6s—are not the point.

The button is the best possible position. You should play most frequently from this seat. From the button, if no one’s raised

Yet, even on the button, you’ll be folding two out of three hands. And if you adhere to these guidelines, you’ll nearly always be one of the tightest players at the table. Being tight doesn’t win you money (folding wins you nothing, after all). But it sets you up well to take advantage of the opportunities that present themselves after the flop.

Against a tight raise, you’ll still play roughly as you did from early position. While theoretically you can play a bit more adventurously against a tight raise when you have the button, unlocking the value of added weak hands requires a fairly complete set of no-limit skills. Once you have read this book and

mastered most of the skills through at least the end of the 2-5 section, feel free to revisit the hand ranges I recommend here and tweak them. At that point, you’ll have a much better understanding of the hands you play. This understanding will give you the tools to write your own ranges.

Before that point, however, observe a much simpler principle—“attack weakness, avoid strength.” A pre-flop raise from a tight raiser constitutes strength. So avoid it.

Against a loose raise, from the button you’ll reraise with:

These ranges are tighter than button ranges when you’re not up against a raise, since even a loose raiser is typically stronger than a limper or two. Raising ranges—even loose ones—typically include the monster hands like A-A and K-K, while limping ranges often exclude these hands.

Also, the emphasis in the 3-betting ranges from this position has shifted from premium hands and bluffs (i.e., A-A, K-K, and A-5 suited) to premium hands and other strong hands. This change is due to the smaller chance that someone behind you could wake up with A-A or K-K, and also because you’re assured position in the pot.

But, as usual, the details of which particular hands are in which ranges aren’t so important. What matters is that you’re playing fewer hands on average than your opponents, that you’re choosing hands that will have equity should you get called after the flop, and that you’re focusing your play on pots where your opponents are likely to have many weak hands rather than few strong hands. 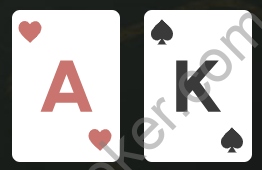 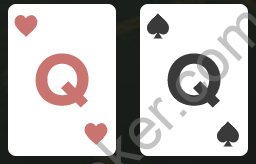