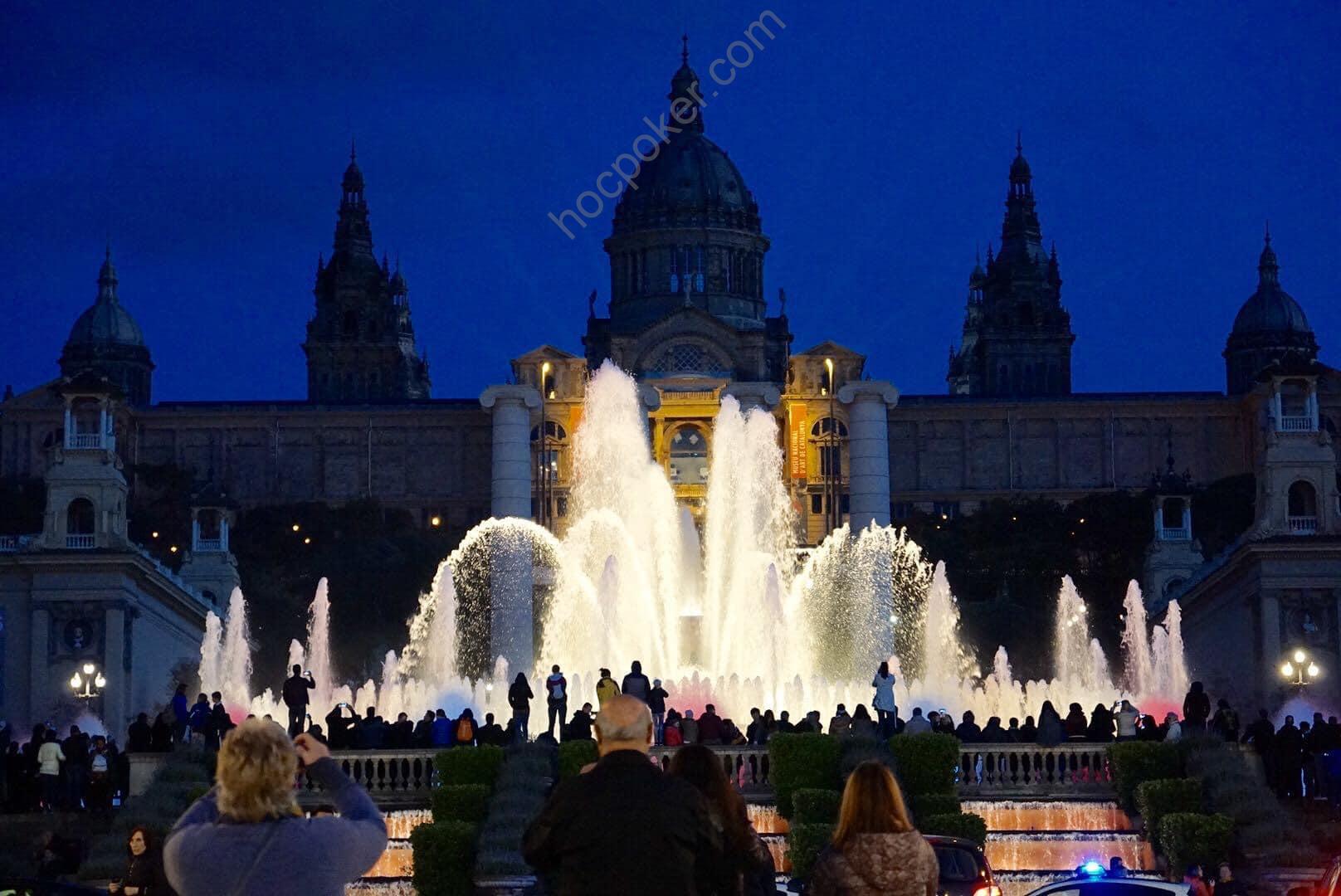 MATT RIDLEY is a prominent author whose books have sold more than a million copies, been translated into 31 languages, and won several awards. They include The Red Queen, The Origins of Virtue, Genome, Nature via Nurture, Francis Crick, The Rational Optimist (one of the most recommended books by others in this book), and The Evolution of Everything. His TED Talk “When Ideas Have Sex” has been viewed more than two million times. He writes a weekly column in The Times (London) and writes regularly for The Wall Street Journal. As Viscount Ridley, he was elected to England’s House of Lords in February 2013.

What is the book (or books) you’ve given most as a gift, and why? Or what are one to three books that have greatly influenced your life?
Two books that have greatly influenced my life are The Double Helix by James D. Watson and The Selfish Gene by Richard Dawkins. What fascinates me about these books is how they revolutionized the telling of scientific stories while themselves breaking new scientific ground in the elucidation of the secret of life. Read these two books and you will get a great answer to a question that has baffled mankind for millions of years: What is life? Watson’s “nonfiction novel” was an astonishing literary achievement, and it was about the greatest scientific discovery of the 20th century. Dawkins’ “stranger-than-fiction” argument turned evolutionary biology on its head and was written like a great detective story.

What purchase of $100 or less has most positively impacted your life in the last six months (or in recent memory)?
SleepPhones. It’s a headband that goes over your eyes and ears and that has inside two ultraflat earphones so you can listen to books as you fall asleep.

In the last five years, what new belief, behavior, or habit has most improved your life?
The habit of listening to books as I fall asleep. This has cured my sometimes- serious insomnia without mood-altering drugs or futile and expensive psychotherapy and given me a chance to “read” even more books. By setting the timer carefully and rewinding a little every time I wake, I can miss almost none of a book.

What advice would you give to a smart, driven college student about to enter the “real world”?
Don’t be intimidated by anything. In the vast majority of the professions and vocations, the people who succeed are not any cleverer than you. The adult world is not full of gods, just people who have acquired skills and habits that work for them. And specialize—the great human achievement is to specialize as a producer of goods or services so that you can diversify as a consumer. Self- sufficiency is another word for poverty. 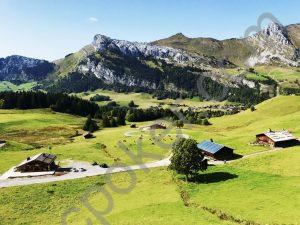 Previous post “Self-esteem is just the reputation that you have with yourself. You’ll always know.” 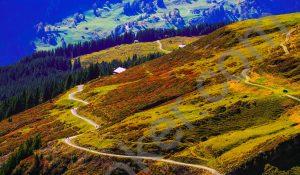 Next post We spend far too much time complaining about the way things are, and forget that we have the power to change anything and everything