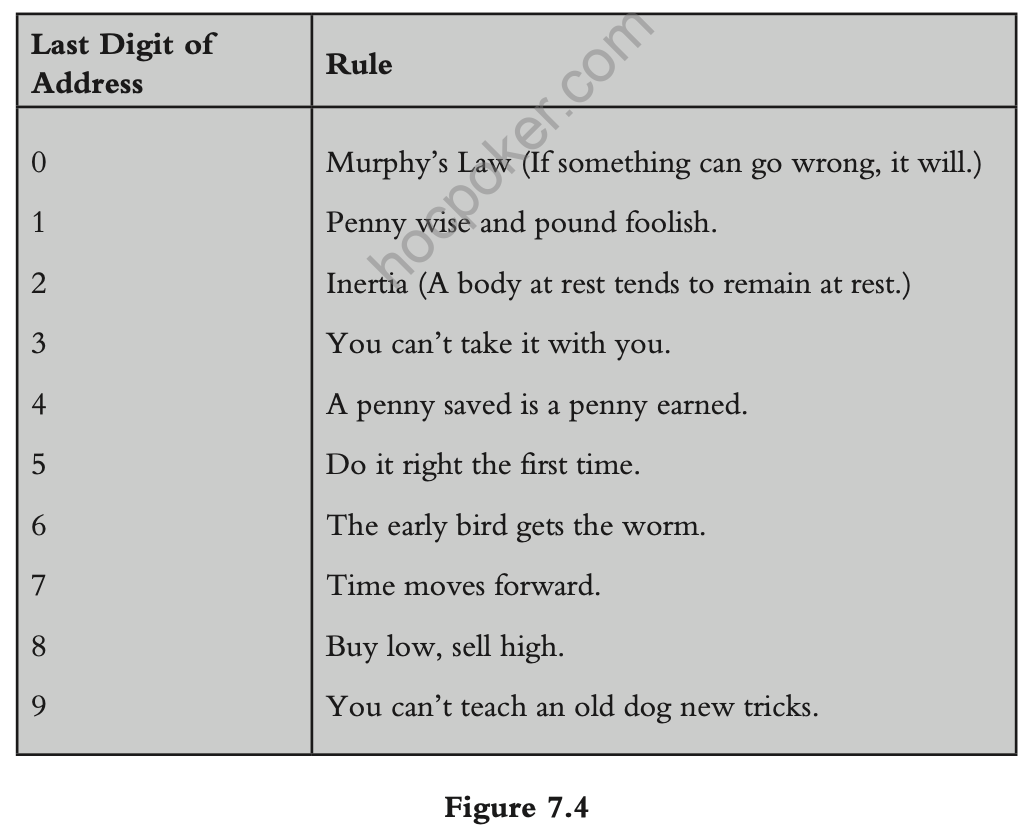 “Hell, there are no rules here—we’re trying to accomplish something.” THOMAS EDISON

Until you are a consummate rule breaker, circumventing deeply held patterns will be hard. It will feel uncomfortable, even stupid and heretical. We feel like we are cheating when we break the rules. You will want to skip rule breaking to focus on more comfort- able problem-solving techniques. Don’t! If your chosen problem has defied solution for a long time, it is probably because the solu- tion requires violating a common assumption. You must break your rules. If you can’t, you need some practice.

Select a rule from the list in Figure 7.4 and think about ways to break it. Use the last digit of your street or apartment number to find the appropriate rule to break. Most are commonly held beliefs or natural laws that may even be among your limiting assumptions. So find your rule and break it.

Imagine your street address ended with a nine. How would you teach an old dog new tricks? IBM did. Their costly mainframes faced stiff competition from inexpensive servers. IBM and their mainframes seemed doomed to go the way of the dinosaur. But IBM could learn a new trick. They added server-based computing to their expertise in providing computer services to corporate cus- tomers. Now most of IBM’s revenue comes from these services, including managing the server farms that replaced their mainframes. Instead of a dying dinosaur, IBM is again a formidable competitor.

Were you successful in breaking your rule? Did you have fun ignoring that stupid limit and doing what you wanted? If you had trouble, you may need to put yourself in the proper rule- busting mood.

Developing the Right Attitude: The James Bond Solution
You need the right attitude to break rules. Picture in your mind someone who solves impossible problems, like James Bond. Picture this competent person without money or friends, in a strange city or country. Give him your problem. Give him your boss or your kids if you really want to make things tough. Would he succeed? Of course he would. He always does, and he would have fun doing it too. You need his attitude.

How would James Bond—or the competent person you selected—attack your problem? Assume his frame of mind. Consider the actions he would take to solve the problem. Where would he go? Who would he talk to? What lucky breaks would happen? How would he have fun?

It is OK to let your imagination run wild. Just capture your thoughts with a few notes. Stay with the exercise until you have guided your very competent person to a solution. While doing this exercise, the competent person probably broke some of the rules that are keeping you from a solution. Why couldn’t you do the same thing?

If your problem is settling some crippling patent litigation with a key competitor, solve the problem like a James Bond. Fly to the Caribbean resort where your competitor is staying. Immaculately dressed, you approach him at dinner and offer to settle. When he laughs derisively, coolly offer to throw in a cross license to a new blocking technology. You just created this technology on the plane and faxed the disclosure to your attorney moments earlier. Then, after your competitor gives in, steal his girlfriend and win the cost of the trip at the casino. You may not want to do all of that, but you could use the blocking technology as the start of a solution. 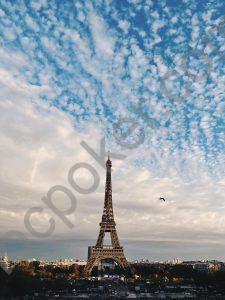