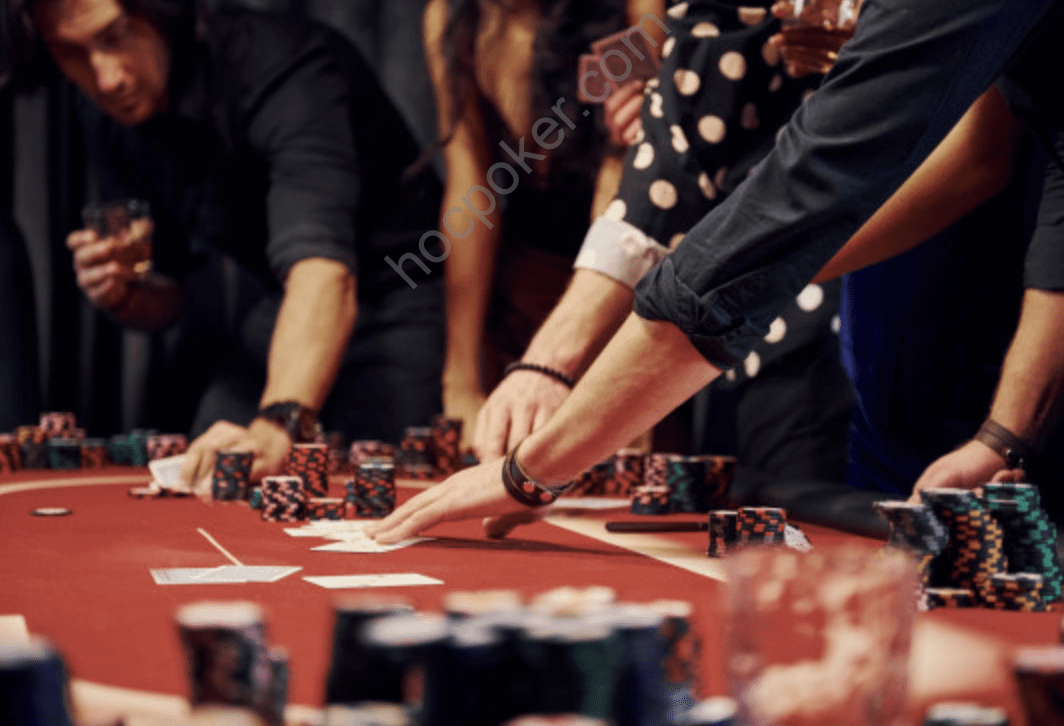 Being on the small blind is a terrible place to be. You’ve already invested money into the pot regardless of what your hole cards are and you are going to be first to act on the flop. Because you already have half the blind put into the pot we’ve added pretty much every single hand that has up to 3 gaps for a straight to the playable hands list out of the small blind. Is it a favorable call? Not really but because you already have money invested in the pot you might as well pay the other half and see if you get lucky. In the long run this will be a losing strategy but when the blinds are relatively small compared to your chip size this style can produce some pretty interesting wins with hands you would never have played otherwise. If you’re short on chips or simply don’t like the 3 gap straight card you are holding then fold it. Also fold to any incoming raises as they will act after you regardless of their position at the table.

Being in the big blind is another terrible place to be because you’ve already called to see a flop regardless of your hole cards. And to make matters worse there are 9 players at the table raising in an attempt to take away your already purchased right at the flop. If the table goes fold, call, with no raise being in the big blind is a powerful position because you can raise the pot (another Position Raise) and force some of those limpers out. Of course if you plan on raising you should hold cards that justify such an action because 1 or more players may call you on the simple fact that your raise is a common one out of the Big Blind.

Do not fall victim to the ‘Protect Your Blind’ by calling large bets syndrome with any two cards. The money you invested as the Big Blind is already lost to you, its no longer your money so there is 0 reason to try and protect it with 4 2 off suit. On the flip side to that do not surrender your blinds too easily either or players will raise the pot every time you are in the blinds simply because they see you as an easy target to take money from. If a player raises the blind on you and you have a playable hand either call the bet or reraise the bet. If you don’t have a hand worth playing then muck it. Just to throw your opponent who keeps raising every time you’re in the blind throw a reraise back at them regardless of what cards you hold, if you can afford it, and see what happens. Your opposition may be even weaker than you and won’t be able to make a play back at you. The point of reraising your opponent is to show them that you won’t be bullied out of your blinds and cause them to change their behavior. Even if you lose that particular pot the message is still sent.

Also players who win with cards they typically would not play otherwise refer to their win as the “Big Blind Special.” 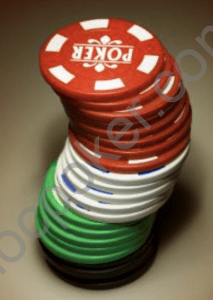 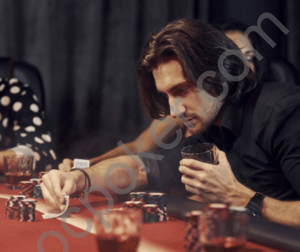