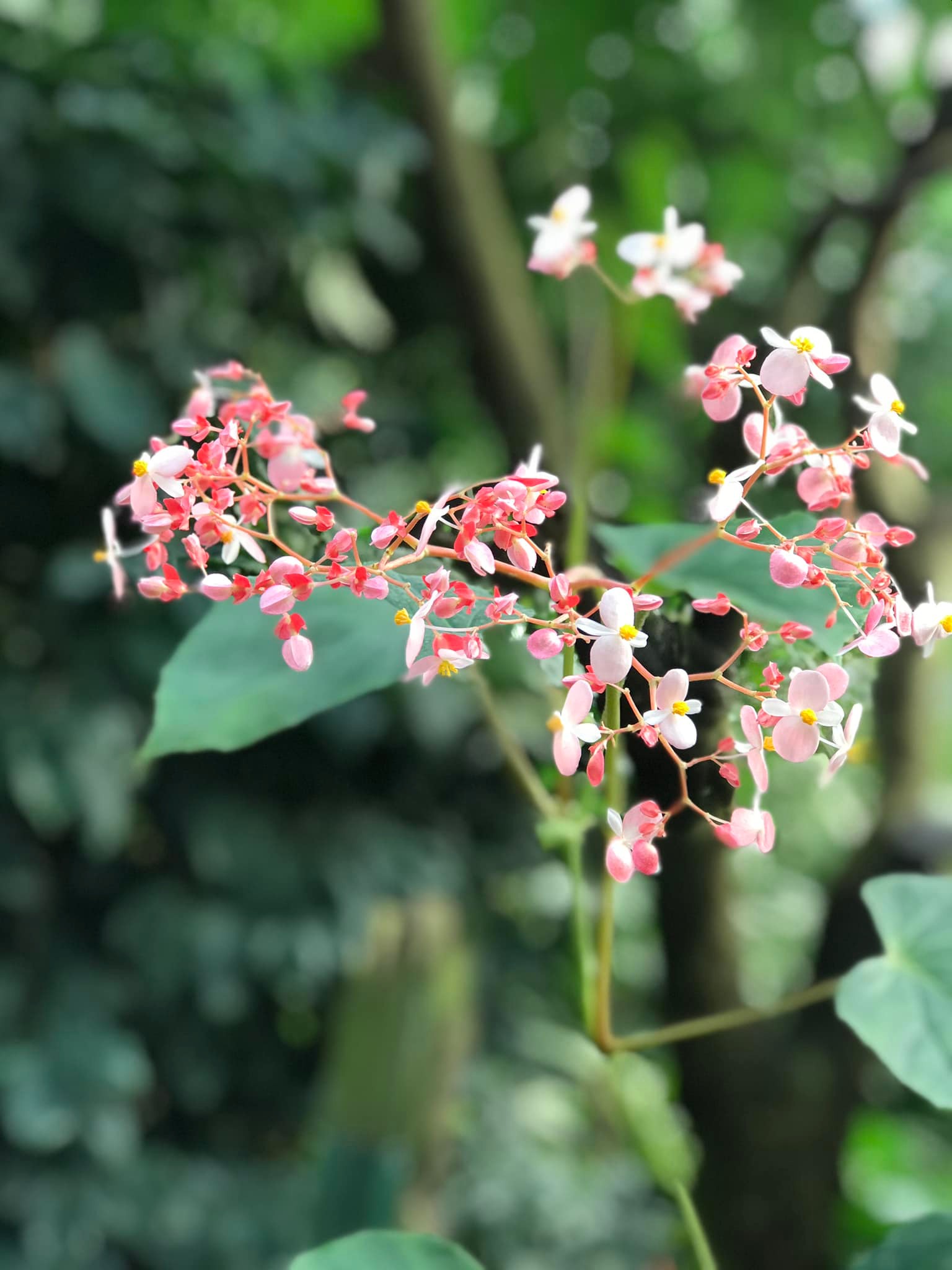 SAM HARRIS received a degree in philosophy from Stanford University and a PhD in neuroscience from UCLA. He is the author of the best-selling books The End of Faith, Letter to a Christian Nation, The Moral Landscape, Free Will, Lying, Waking Up, and Islam and the Future of Tolerance: A Dialogue (with ‐ Maajid Nawaz). He also hosts the popular podcast Waking Up with Sam Harris.

What is the book (or books) you’ve given most as a gift, and why? Or what are one to three books that have greatly influenced your life?
The Beginning of Infinity by David Deutsch greatly expanded my sense of the potential power of human knowledge, while Nick Bostrom’s Superintelligence made me worry that machine knowledge could ruin everything. I strongly recommend both books. But if you just want to forget about the future and lose yourself in the book that forever changed how narrative nonfiction is written, read In Cold Blood by Truman Capote.

What purchase of $100 or less has most positively impacted your life in the last six months (or in recent memory)?
I found a great sleeve for my computer made by WaterField Designs (MacBook SleeveCase, $69). It is so well made that I carry my computer with me much more than I used to, and this has led to some very satisfying sessions of work in public places.

If you could have a gigantic billboard anywhere with anything on it, what would it say and why?
“No society in human history ever suffered because its people became too reasonable.”

As a species, we live in perpetual choice between conversation and violence. So it’s very important that we keep making sense to one another. Only a commitment to honest reasoning can allow us to cooperate with billions of strangers in an open-ended way. And this is why dogmatism and dishonesty are not merely intellectual problems but social ones as well. When we fail to reason honestly, we have lost our connection to the world and to one another.

In the last five years, what new belief, behavior, or habit has most improved your life?
Five years ago, I don’t think I knew what a “podcast” was. Now I release an episode of the Waking Up podcast more or less every week. Having a podcast has allowed me to connect with a wide range of fascinating people whom I wouldn’t otherwise meet—and our conversations reach a much larger audience than my books ever will. I feel extremely lucky that my career as a writer and speaker has coincided with the birth of this technology. We appear to be living in a new golden age of audio.

What advice would you give to a smart, driven college student about to enter the “real world”?
Don’t worry about what you’re going to do with the rest of your life. Just find a profitable and interesting use for the next three to five years.

Out of necessity, I’ve become very good at saying no to more or less everything. In particular, I decline most work-related requests—invitations to collaborate on projects, blurb books, do interviews, attend conferences, etc. This became very easy the moment I realized that I was being given a choice between working on one of my own projects (or spending time with my family) and working for someone else (generally for free). Documentary interviews are especially easy to pass on these days. After doing a few dozen of them, I realized that most of these films never see the light of day.

It’s not that I don’t do people favors. In fact, I often go out of my way to do them. But, in such cases, I am doing something that I genuinely want to do. An inability to say no is almost never the reason why.

Whenever I feel overwhelmed, I complain to my wife about it. After listening patiently for about 30 seconds, she generally tells me to STFU. Then I meditate or work out. 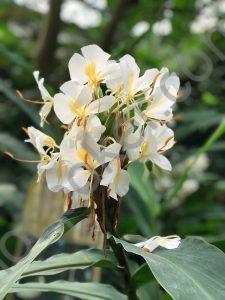 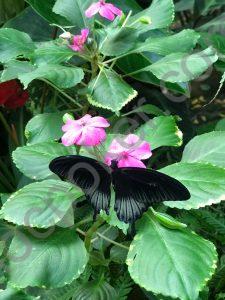 Next post “I wake up each day with the firm conviction that I am nowhere near my full potential. ‘Greatness’ is a verb.”