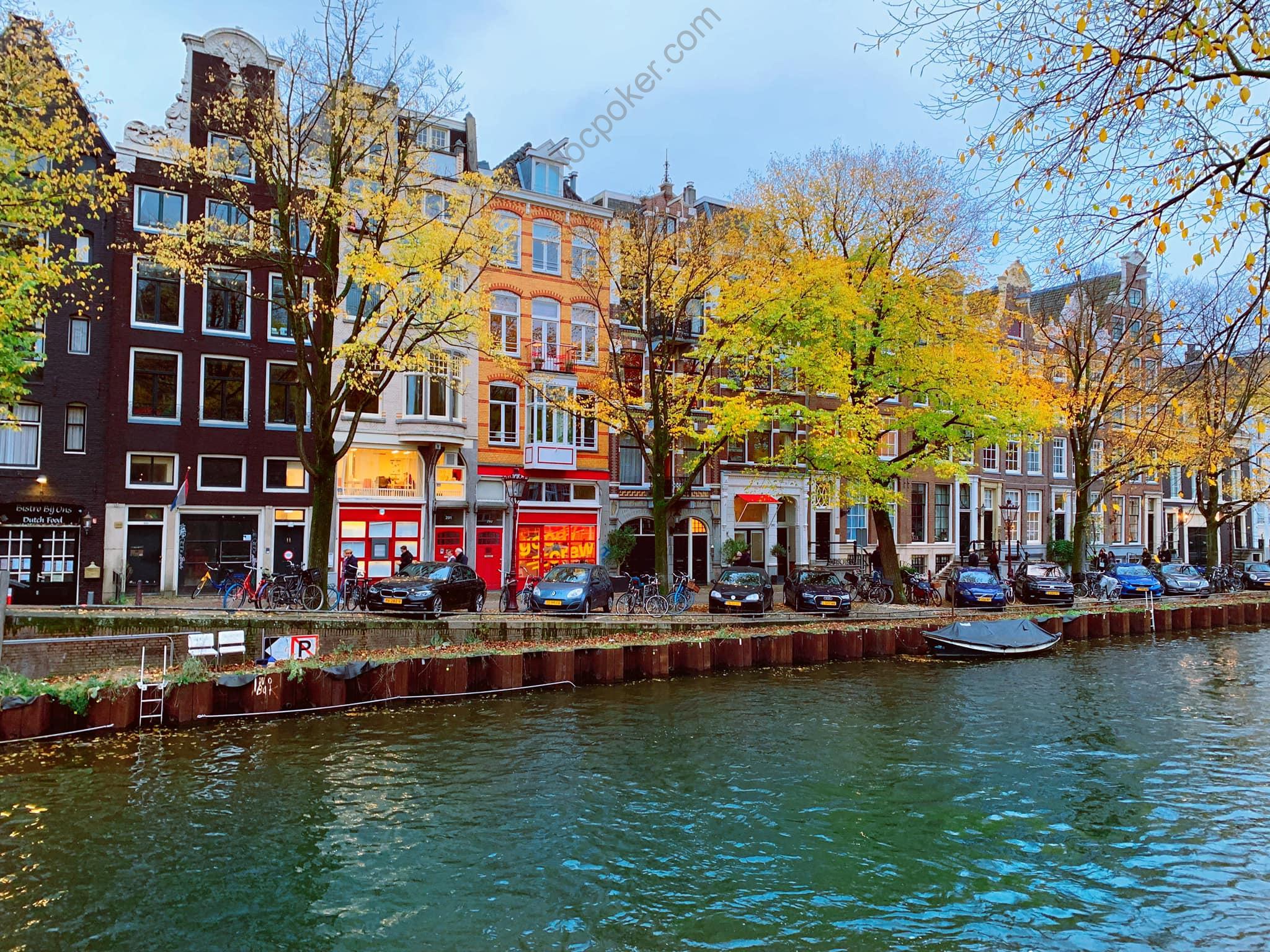 VLAD ZAMFIR is a blockchain architect and researcher at Ethereum, working on blockchain efficiency and scaling. Vlad is interested in governance and privacy solutions, and he was also the first person to introduce me to absurdism. He is a frequent contributor on Medium and lives in Antarctica (or so he wants us to believe).

Introduction to Mathematical Philosophy by Bertrand Russell Complexity and Chaos by Dr. Roger White
The Lily: Evolution, Play, and the Power of a Free Society by Daniel Cloud

If you could have a gigantic billboard anywhere with anything on it, what would it say and why?
“No one is qualified to tell you how you experience the world.” I find this helps people think for themselves more than anything else I’ve come across. I’m not really sure why. I should credit my friend Tom for the quote.

I love being very pedantic about the use of the word “absurd.” You meant absurd as in “ridiculous,” not as in “self-defeating” or “futile,” for example. I usually reserve the term for use in the second “futile” sense, and I have an “unusual” habit of pointing this out whenever anyone uses the word informally.

How has a failure, or apparent failure, set you up for later success? Do you have a “favorite failure” of yours?
My “favorite failure” actually led me to discover absurdism. I made the mistake of taking things too seriously, and I ended up hurting someone I cared about as a result.

I should maybe mention that “absurdness” and “reasonableness” are not binary questions, nor are they quantities. Instead, there is a precise reality of which behaviors and intentions are reasonable or absurd in any given context. Thinking of them in a binary or quantitative way is still very useful.

Absurdism provides a clear philosophy of failure: either the intention was absurd, the strategy was not reasonable, or it was reasonable but was not executed correctly.

It’s often hard to tell whether I’m trying to do the impossible, or whether there are reasonable behaviors that I haven’t yet thought of trying, or if I’m trying the right behavior but without enough skill.

Absurdism is not just a tool for helping people be reasonable. It is also a critique of rationalism. It says that there are contexts where having intentions is absurd. That sometimes rationality is absurd, and should therefore be abandoned. In these contexts, it doesn’t make sense to decide what to do or how to spend your time, if by that you mean “pick a goal that you want to achieve.”

In the last five years, what new belief, behavior, or habit has most improved your life?
Absurdism! There is no comparison.

I have found absurdism to be unreasonably effective for doing mathematics, maintaining relationships, dealing with ignorance, reasoning about ethics, dealing with depression, and living a happier life. Whenever I don’t know what to do, I defer to absurdism for guidance.

Mathematics is unreasonably effective because it applies to lots of fields that have nothing to do with mathematics or the context in which that math is developed.

Economics is unreasonably effective because it is useful even though the assumptions made are often obviously false: assumptions like rationality, quadratic utility, efficiency, and prices following Brownian motion.

Using unreasonably effective theories is very defensible (in my opinion) when we don’t have better strategies. There are lots of ways this can happen, including lack of information, lack of computational power, or lack of compatibility with other ideas, or just out of simple convenience or interest.

Absurdism is unreasonably effective because it apparently has very little to do with any setting in particular, but still (I claim) ends up useful in practice in lots of settings. This is especially noticeable to me when I am at a loss for what to do.

Take depression, for example. I find that my depression is usually born from intentions that I have, but for some reason cannot (or do not, perhaps for lack of motivation) bear them out. And when I’m struggling in the absurd, I do my best to give up.

I’ve learned that it really helps just to give up on everything I’ve decided to do, if only temporarily (when it’s possible to identify my intentions, and possible to give them up, and it isn’t always). After I give up, and decide that I’m not going to do any of the things I previously decided to do, I almost always immediately am relieved of depression. Sometimes this is all I need to start working on the things I previously decided to do. Sometimes it isn’t, and I need to spend time doing other stuff before I’m ready. Often, I end up realizing that those things aren’t important and I just forget about them forever.

What is one of the best or most worthwhile investments you’ve ever made?
Lots of time spent doing math and philosophy has paid off and will continue to pay off, I have (almost) no doubt.

Questioning the foundation of Bayesian statistics has been a very valuable process.

Reworking definitions and impossibility results from consensus literature has been equally valuable.

What purchase of $100 or less has most positively impacted your life in the last six months (or in recent memory)?
An audio lecture series on institutional economics called “International Economic Institutions: Globalism vs. Nationalism.” It was interesting/important to me because it was the first information about institutional design that I’ve ever really internalized. I feel like I have a much better idea about “how society works” now that I understand something about the nature of institutions. Not that I can claim to understand much! I tried to “crystallize” some of my understandings, but I didn’t do a great job.

In practical terms, though, I am now able to think much more clearly about blockchain governance. I can see that we already have a handful of nascent blockchain governance institutions! I can understand what it means for an institution to be more or less formal, and more or less tacit/ad hoc. I am now completely open to the possibility that institutionalization can be a reasonable process, rather than one that is inevitably powered by hubris.

I nap a lot. I try not to eat carbohydrates.
I try to take three to four hours to myself every day. It’s not always possible. I

try to work offline. I meditate sometimes.
I try to make plans that allow me to be more relaxed and focus my time on

more important things. I try not to make my life more complicated than it needs to be. This often means turning down engagements, but it’s worth it.

I’m still getting better at all of this! 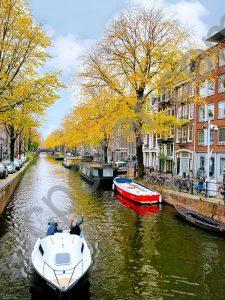 Previous post I try to be a realistic optimist: I’m very clinical about where we are today, but extremely optimistic about what we’re going to get done in the future 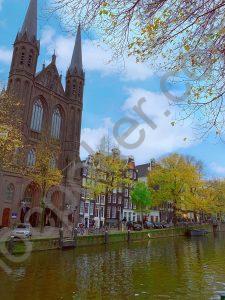 Next post Several years ago, following the example of my then wife, Amber O’Hearn, I eliminated all plants from my diet. . . .