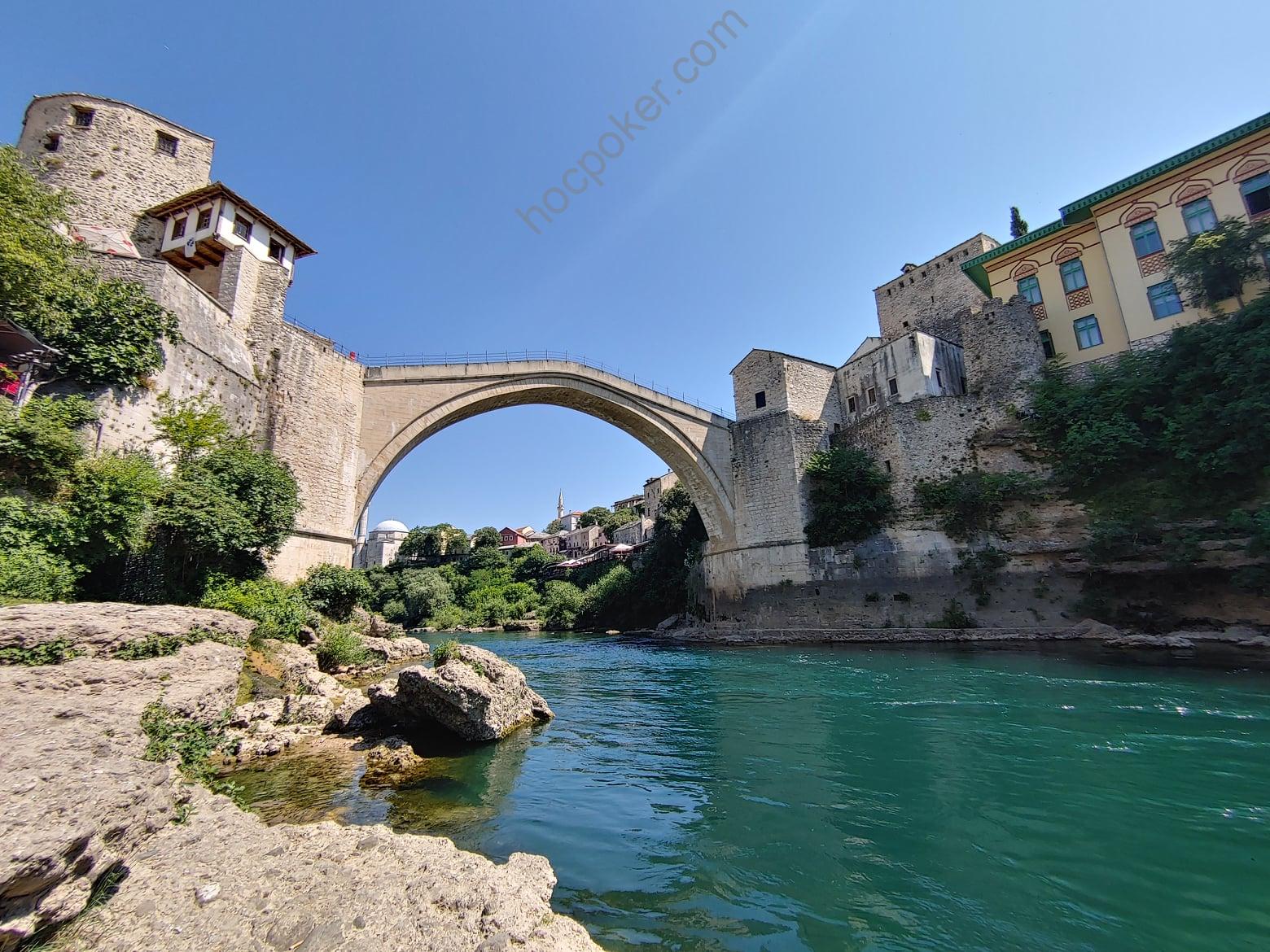 ESTHER PEREL has been called the most important game-changer in sexuality and relational health since Dr. Ruth. Her TED Talks on maintaining desire and rethinking infidelity have more than 17 million views, and she’s both seen and tested everything imaginable in 34 years of running her private therapy practice in New York City. Esther is the author of the international bestseller Mating in Captivity, which has been translated into 26 languages. Fluent in nine of them (I’ve heard her in person), this Belgian native now brings her multicultural pulse to her new book The State of Affairs: Rethinking Infidelity. Her creative energy is currently focused on co-creating and hosting an Audible original audio series, Where Should We Begin?

Life will present you with unexpected opportunities, and you won’t always know in advance which are the important moments. Above all, it’s the quality of your relationships that will determine the quality of your life. Invest in your connections, even those that seem inconsequential.

A friend of mine recently told me a story that spoke to this point. He had taken his daughter to visit a college, and they requested a tour of one particular center she was set on. The facilities manager showed them around with great pride—from the principal’s office to the media center to the utility room. Surprised by the exhaustive tour, the daughter rolled her eyes but her father told her, “Just ask questions. You never know what will happen.” When they were finally done, the facilities manager gave them his card, and my friend instructed his daughter to write a thank-you note, and to specifically mention two things that were memorable about the experience.

The next day, the daughter got a call from the president of the center. Evidently, the facilities manager had forwarded her email with a note telling him, “This is the kind of student we need here.” You can guess what followed.

Always take the time to acknowledge people—and not just when you know you have something to gain. If you show interest in them, they will be interested in you. People react to kindness with kindness, to respect with respect. Relationships—even brief ones—are doorways to opportunity.

The advice to ignore is “What is your five-year plan?”

What is one of the best or most worthwhile investments you’ve ever made?
I got a head start with languages because I grew up in Belgium, which is a trilingual country (Flemish, French, and German). My parents were postwar Jewish refugees from Poland, and that added Polish, Hebrew, and Yiddish to the mix. From a very early age, I understood that a language is a doorway to another world—its culture, sensibility, aesthetic, and humor. The opposite of a refugee is an insider, and language was going to be my way in. Different parts of me come alive when I switch languages.

I learned my additional languages at school (English), on the road (Spanish), in a bossa nova band (Portuguese), and on the pillow (Italian). I would often watch the news in several different languages in one night. Magazines were very helpful. And conversations on planes improved my vocabulary. I speak nine languages and work in at least seven of them.

The time I invested in learning languages was essential to my career. When I arrived in the U.S., with no papers and no fancy degrees, the only thing that differentiated me was my languages, and the multiple perspectives they afforded me.

I made sure to transmit the linguistic imperative to my sons. I often found it

strange that in the U.S., to be bilingual is a sign of lower social status, and even in nursery school, children would refuse to speak the language of their parents. So I infected my kids with the travel bug. If they wanted to play with the other kids in Europe, Israel, or South America, they needed to learn the language.

In my work, I speak with people from all around the world about the most personal of matters. Language is intimate, and there is no way I could do the work I do if I had to communicate in translation.

I seek out people to help me regain my focus, my confidence, and my clarity. I live my life in a network of friends, family, colleagues, strangers, mentors, and students. When I get overwhelmed, I lose a sense of direction, and I need a human GPS to help me “recalculate” and find my path.

In moments when you don’t believe in yourself, you need other people who believe in you. They can hold you up when you falter and keep you from hitting the ground. Other people see you differently from the way you see yourself. And that multiplicity of perspectives is essential to making us who we are. Identity is always a two-way street—created from the inside out and the outside in.

Many people feel that when they are overwhelmed or lose focus, they need to retreat into themselves and shut out the world. They think that there is greater merit and virtue in figuring things out alone. That doesn’t work for me. I find myself, and activate my greatest creative capacities, in relationship with the beautiful diversity of other human beings.

Previous post Every smart person and stable person I know both walks and meditates. The app Headspace is a fun way to start. Try and do it every day. But I suggest not doing it while you are walking . . . for now 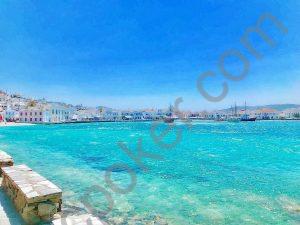 Next post What makes a river so restful to people is that it doesn’t have any doubt—it is sure to get where it is going, and it doesn’t want to go anywhere else