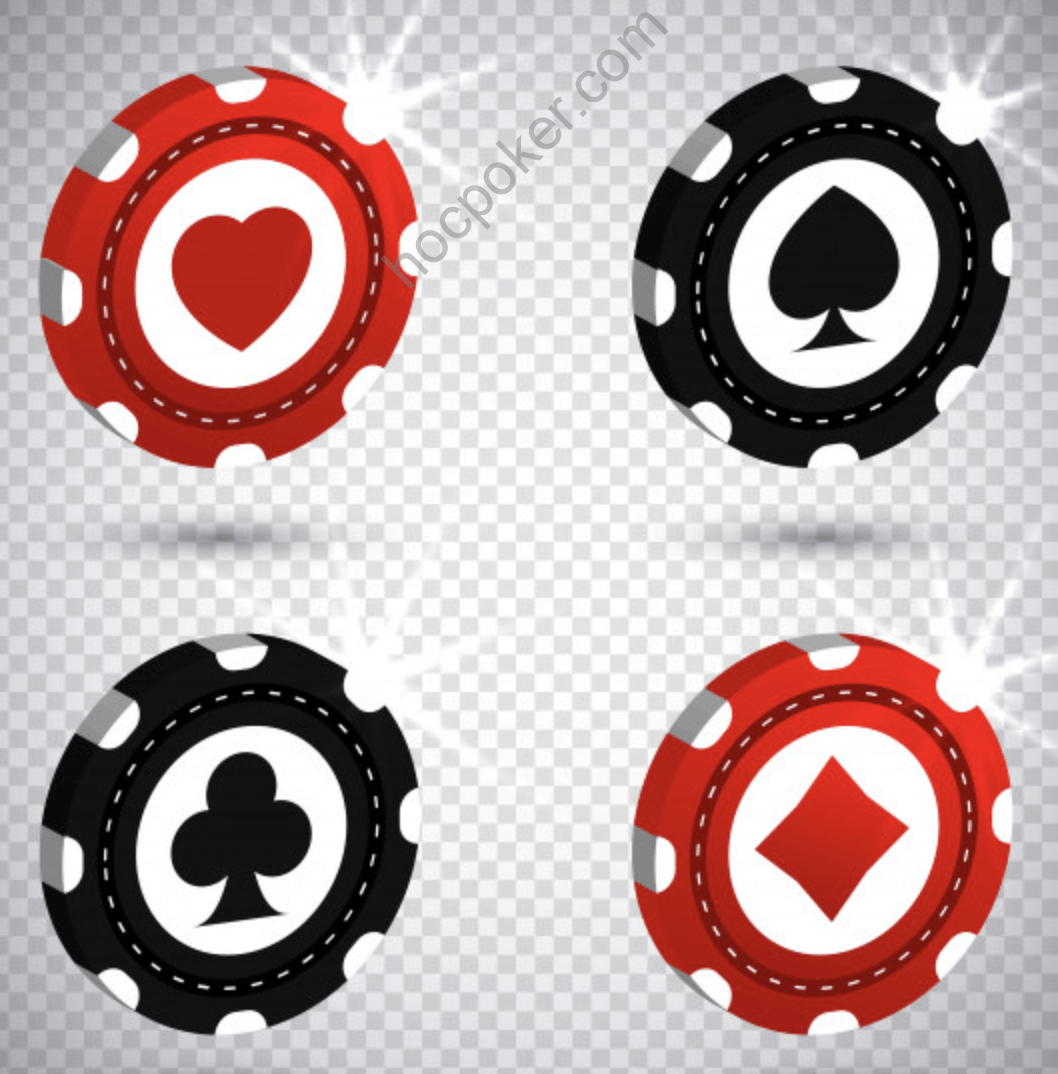 Decisions should not be randomized to be made unpredictable. You should use every piece of information available to weigh the advan‐ tages and disadvantages of making a particular play versus a par‐ ticular play. Then if the result is roughly equal, add in more infor‐ mation and keep adding more information until you can come to a decision. Randomness is not needed to keep your opponent guess‐ ing because you can simply outthink your opponent. Instead of making a random play and not knowing how your opponent is go‐ ing to react your goal should be to make a play and know exactly what your opponent is going to do. Of course all this assumes you are a better player – if you aren’t then they will out‐think you and in that case maybe more randomness is needed. But in that case if it is HU you should just quit and if it is short‐handed you can adjust your play drastically to not enter many pots with him.

Metagame is not as important as many people think. The most im‐ portant factor is hand reading and if you hand read well and play accordingly, metagame takes care of itself. Players often use meta‐ game as an excuse for playing sub‐optimally. For instance bad play‐ ers often think something like “okay it’s the river and I just have a seven high, and I feel like he probably will call my bluff given the action on the hand but it will be embarrassing to lose the pot with seven high. There’s always a chance he will fold if I bluff plus it will be awesome for my metagame – down the line he will call me more often when I get real hands!” There is logic behind this line of think‐ ing but at it’s core, it’s a rationalization of a bad play.

Similarly, a player may bluff a few times by betting big on the river and then bet the river big again. You might think “he’s due for a big hand here” or “he was setting this play up with the last few bluffs, he wouldn’t bluff again, this time he must have it”. This line of thinking is also illogical. In poker if someone has called your river raises seven of the last 12 times then he’s more likely than not calling this next one. So don’t rationalize your internal desire to bluff all‐in because you don’t want to give up the hand – he’s been calling be‐ fore and he will likely call this time. Go with your read – if your read says he’s calling, don’t bluff all‐in even if it would make your metagame look nicer and “balance” out your play more.

It is true however that metagame thinking, put into appropriate per‐ spective, will lead you to play better poker. You’ll be in some situa‐ tions with a monster and think “there is no way he can pay me off, there is only one hand I could have here, he is definitely folding” and then he’ll fold. So what you need to do is play some weaker hands like that too. For example say someone raises, and someone else reraises. It normally makes no sense here to cold‐call with 10‐9o. However in this hand you happen to read them as fairly weak, and if you also read that they are smart enough to fold hands that appear to be second best and they understand that normally you only cold call there with aces to trap them then go ahead and call with 10‐9o once in a while so you can take it away from them on the flop. You’ll almost never need to get this fancy, though, because most players are bad and actually will get trapped when you cold call with aces there so it is calling with 10‐9s that is the bad play.

Another important point is that good players don’t make random decisions for metagame purposes. Good players don’t mix up their poker game randomly. They don’t do it randomly because they are better than their opponents so they don’t need to randomize. They get more information than they give away, they can out‐read and outplay their opponents, and so instead of flipping a coin on whether or not to call a big bet on the river for metagame reasons a good player will just make a read on the situation – they will think back over the hand and keep adding more information until they can tilt the decision one way or the other. A good player wouldn’t make a loose call‐down where he knows he will probably lose just so the opponent won’t bluff in the future. They will fold in that situation when it is correct to fold, and then if he feels his opponent will bluff more in the future because of it, he will just correctly open up his calling range in the future. In this way he adjusts and out‐ plays his opponent. 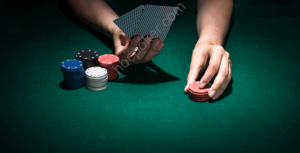 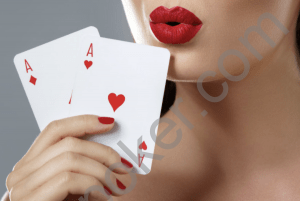