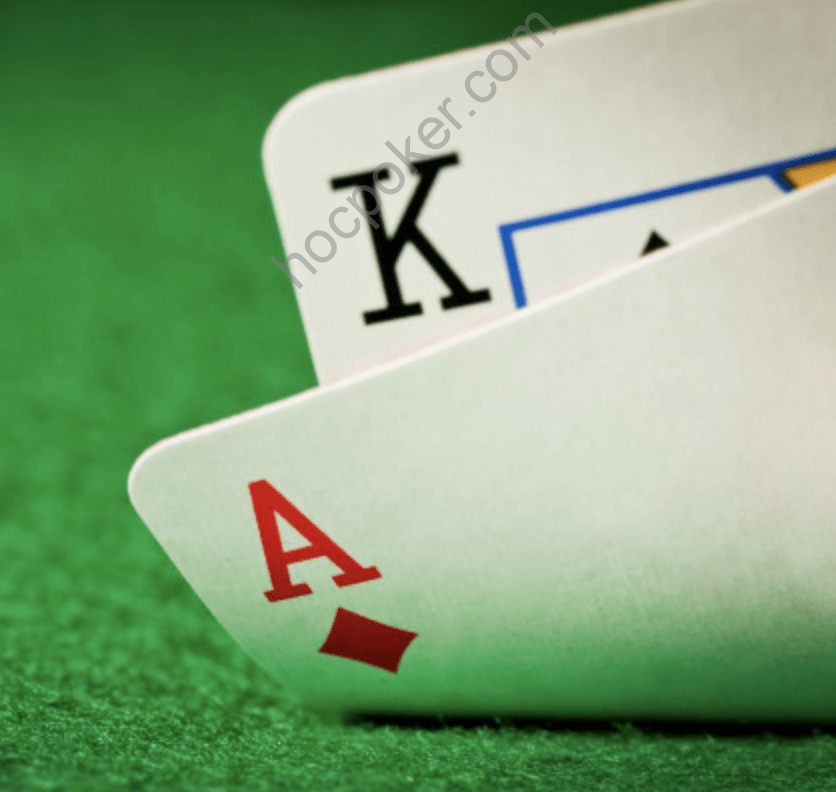 Raising adds spice to the game of Poker and money to the pot. Raising is an act of aggression and causes everyone to sit up and take notice. When there’s a raise or reraise, the level of excitement escalates. Sometimes you’ll be raised, and sometimes you’ll do the raising. Regardless of whether you’re the raiser or raisee, it’s time to sit up and take notice whenever a raise is made.

If the pot has been raised before it is your turn to act, you must tighten up significantly on the hands you play. Savvy players might raise with almost anything in late position if no one except the blinds are in the pot, but if a player raises from early position, give him credit for a good hand, and throw away all but the very strongest of hands.

You need a stronger hand to call a raise than to initiate one. After all, if you raise, your opponents might fold, allowing you to win the blinds by default. If you call a raise, you have to give your opponent credit for a strong hand, and you should generally only call if you believe your hand to be even stronger.

When someone’s raised after you’ve called

When an opponent raises after you’ve called, you are essentially committed to calling his raise, seeing the flop, and then deciding on the best course of action.

But when you call only to find yourself raised and raised again by a third opponent you should seriously consider throwing your hand away unless it is extremely strong.

Suppose that you called with a hand like 10♥ 9♥. Just because this hand may be playable in a tame game doesn’t mean you must play it. In a game with frequent raising, it may not a playable hand because it is speculative and best played inexpensively from late position. The ideal way to play this hand is from late position, with a large number of opponents, in a pot that has not been raised. Now this hand is worth a shot. You can always throw it away whenever the flop is unfavorable.

Recognizing when to raise

Hold’em is a game that requires aggressive play as well as selectivity. You can’t win in the long run by passively calling. You have to initiate your share of raises too; and here are some raising hands:

You can always raise with a pair of aces, kings, queens, jacks, and 10s. In fact, if someone has raised before it’s your turn to act and you have a pair of aces, kings, and queens in your hand, go ahead and reraise. You probably have the best hand anyway. Reraising protects your hand by thinning the field, thus minimizing the chances of anyone getting lucky on the flop.

If you are in late position and no one has called the blinds, you can usually safely raise with any pair, an ace with any kicker, and a king with a queen, jack, 10, or 9. When you raise in this situation, you’re really hoping that the blinds — which are, after all, random hands — will fold. But even if they play, your ace or king is likely to be the best hand if no one improves. 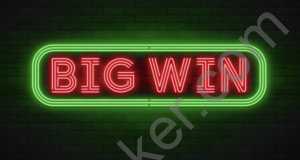 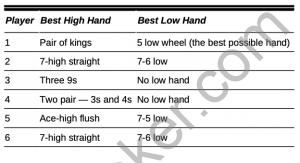