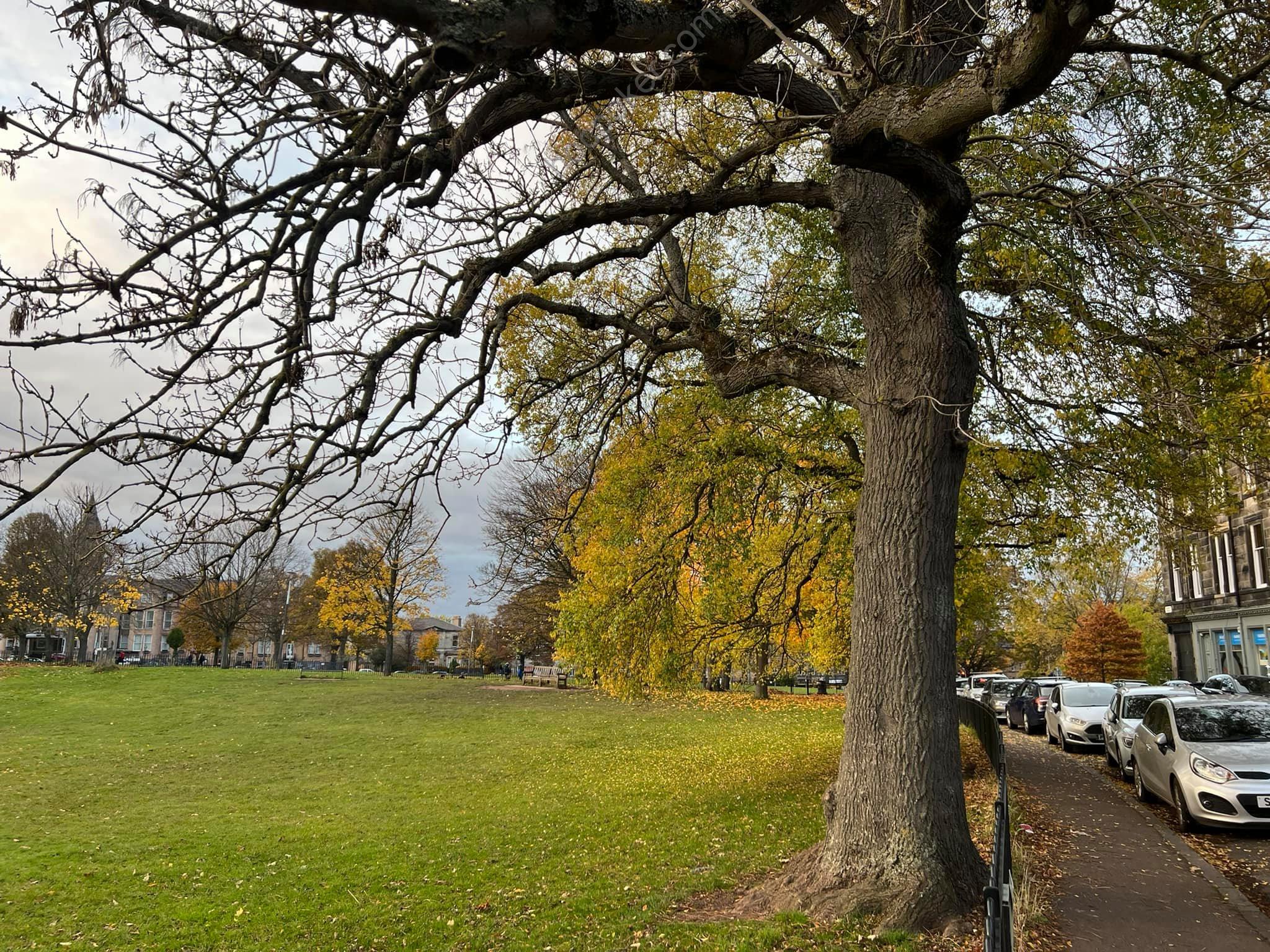 GARY VAYNERCHUK is a serial entrepreneur and the CEO and co-founder of VaynerMedia, a full-service digital agency servicing Fortune 500 clients. Gary rose to prominence in the late ’90s after establishing one of the first e-commerce wine sites, Wine Library, which helped his father grow the family business from $4 million to $60 million in annual sales. He is a venture capitalist, four-time New York Times best-selling author, and an early investor in companies such as Twitter, Tumblr, Venmo, and Uber. Gary has been named to both Crain’s and Fortune’s “40 Under 40” lists. Gary is currently the subject of DailyVee, an online documentary series highlighting what it’s like to be a CEO and public figure in today’s digital world.

What purchase of $100 or less has most positively impacted your life in the last six months (or in recent memory)?
My random assortment of 1980s wrestling T-shirts.

How has a failure, or apparent failure, set you up for later success? Do you have a “favorite failure” of yours?
I believe that being a small guy, being an immigrant, peeing my bed until I was 12, all of these things really set me up for macro success. I was a terrible student and I sucked shit at school.

I think the extremities of my educational life set me up for the extreme winnings that I’m having in real life, because the market—a.k.a. my friends, parents, and the teachers who always razzed on me, and put me down, and anticipated losses from me—forced me to become better.

[People write] something about me [on the Internet] and compare me to awful human beings, tell me that I’m a con artist and a horrible person, which is one of the most difficult things who a noble person can deal with. But they don’t penetrate me at all, because I’m so used to it.

I feel like so much of why I’m able to leverage my personality as a gateway to business achievements is predicated on all the losses. There’s no specific story. I think I grew up as a loser by standards, because schooling was the only way you judged kids. It was either class or athletics, and I was doing neither. I was on no teams, achieving nothing, and I was getting Ds and Fs. I was as cliché of a 1982–1994 school system loser as it gets.

Yet here I am.

What advice would you give to a smart, driven college student about to enter the “real world”?
Macro patience, micro speed. They should not care about the next eight years, but they should stress the next eight days.

At a macro, I think everybody’s super impatient. I think I’m unbelievably patient in years and decades, and unbelievably sporadic and hyper every minute on a day-to-day basis. I genuinely think everybody’s the reverse. Everybody’s making decisions about, like, “What am I going to do at 25? I better do that. . . .” In years, they’re impatient and making dumb decisions, and then in days, they’re watching fucking Netflix. They’re super worried about 25 when they’re 22, yet they’re drinking every Thursday night at 7 P.M. They’re playing Madden. They’re fucking watching House of Cards. They’re spending four and a half hours on their Instagram feed every single day.

This is super important.

Everybody’s impatient at a macro, and just so patient at a micro, wasting your days worrying about years. I’m not worried about my years, because I’m squeezing the fuck out of my seconds, let alone my days. It’s going to work out.

In the last five years, what new belief, behavior, or habit has most improved your life?
My health regimen. Three years ago, I got much more serious about my health regimen. However, this is a great place to state the following: I have picked up zero energy from it. Zero. It’s just that it’s the right thing to do. I sit here today at 41 with less energy. I can pick up my luggage and kids more easily. I’m stronger, but I have zero extra energy, or all the other things that people like to throw around when you work out. But there is just absolutely no debating that I should, in theory, have a lot of things work out positively for me in my 60s, 70s, 80s, and 90s that are benefitted by me putting in the work now.

My initial ambition was to improve my aesthetics, which quickly turned into “How can I feel good and build for the long term?” I now work with a trainer seven days a week. I usually train three or four days doing a split of upper-body and lower-body compound exercises. The remainder of my workouts focus on flexibility and soft tissue. I do a lot of mobility work for my hips, back, and neck. It has tremendously improved the way I feel. Now I am focused on building muscle and establishing a strong foundation. I deadlift, I bench press, I squat, and everything in between. It is not my goal to get ripped; it is my goal to feel good and remain strong, flexible, and healthy.

Whenever I can squeeze in 30 minutes to an hour I do. My personal trainer, Jordan, travels with me a lot. I primarily work out in the morning before I get to the office. I am usually in the gym by 6:15 and out within an hour.

Everything. One of the great issues for anybody who starts gaining success is they become crippled by opportunity, and the no’s becoming imperatively important versus the yeses.

On the flip side, as Tyler or any of my other assistants will tell you, I still need a healthy balance of 20 percent yeses to things that seem dumb, because I believe in serendipity, and that’s an important balance that people struggle with.

I do believe that most people reading this either go too far into one or the other extreme. They become super disciplined and say no to everything, and they think that’s the right use of time, or they’re just saying yes to everything and giving it no thought, no strategy.

I want to be closer to the no’s and be good at that, and really value my time. However, I do think that there’s a nice healthy balance of doing things on spec that aren’t obvious ROI on intuition, because one of those things in that 20 percent usually makes the entire investment worth it.

I pretend that my family has died in a horrific accident. Honestly, that’s what I do. It’s probably weirder than a lot of people’s answers in this book, but it’s absolutely what drives me. I go to a very dark place, really feel it, feel that pain in my heart, and then realize no matter what I’m dealing with right now, that it’s not even in the same universe of something like that. Then I become grateful for losing that client, missing that opportunity, getting made fun of, etc. 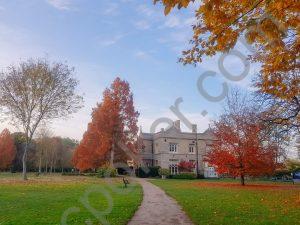 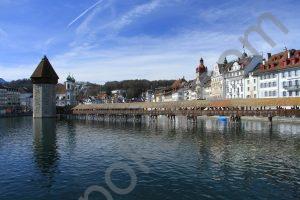 Next post Money in a business is like gas in your car. You need to pay attention so you don’t end up on the side of the road. But your trip is not a tour of gas stations