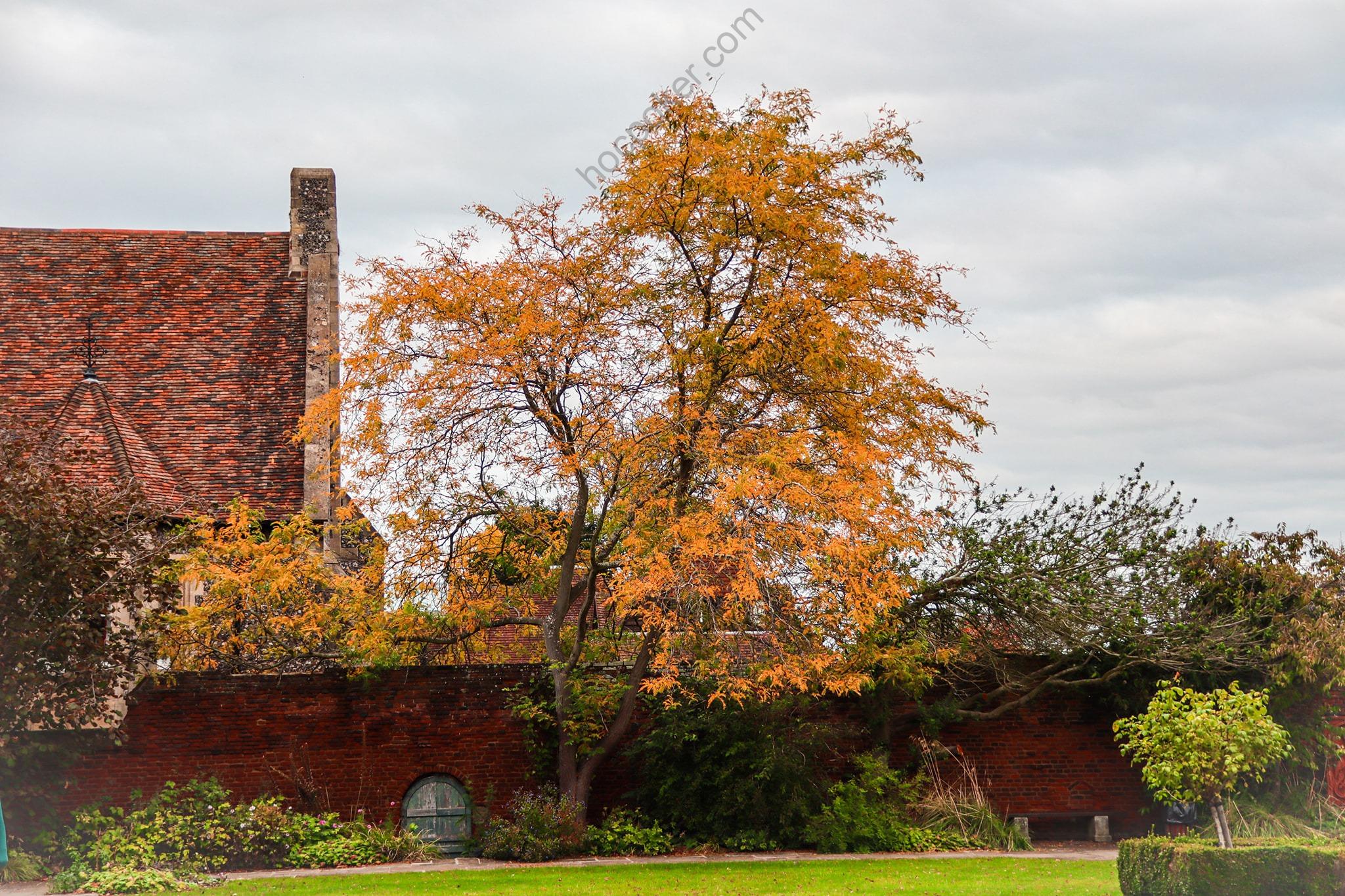 JOSH WAITZKIN was the basis for the book and movie Searching for Bobby Fischer. Considered a chess prodigy, he has perfected learning strategies that can be applied to anything, including his other loves of Brazilian jujitsu (he’s a black belt under phenom Marcelo Garcia) and tai chi push hands (he’s a world champion). These days, he spends his time coaching the world’s top athletes and investors, working to revolutionize education, and tackling his new passion of paddle surfing, often nearly killing me (Tim) in the process. I first met Josh many years ago after reading his book, The Art of Learning.

On the Road by Jack Kerouac: Opened up the ecstatic beauty of life’s little moments to me as a teenager.

Tao Te Ching, Gia-Fu Feng and Jane English translation: Inspired my study of softness and receptivity as a counterpoint to my mad passions.

Zen and the Art of Motorcycle Maintenance by Robert Pirsig: Inspired my cultivation of dynamic quality as a way of life.

Ernest Hemingway on Writing: The most potent little book of wisdom on the creative process that I have run into.

What purchase of $100 or less has most positively impacted your life in the last six months (or in recent memory)?
Stay Covered Big Wave SUP leash ($36). It doesn’t break, which I have been immensely grateful for in some hairy paddle surfing moments way offshore.

How has a failure, or apparent failure, set you up for later success? Do you have a “favorite failure” of yours?
The most painful loss of my life was the last round of the Under-18 World Chess Championship in Szeged, Hungary. I was tied for first place with the Russian representative, who offered me a draw early. I declined, pushed for a win, and lost. In the critical moment of the game, I had to make a decision that was completely outside of my conceptual scheme. I only discovered the right decision after more than a hundred hours of study three months after the game. Essentially, I had to remove my final defensive piece in front of my king, because his attack actually needed my defense like fire needs fuel to burn. Without my defensive pieces in the way, my pawn structure was actually enough to defend my king and his attack had nothing to bite into. The principle: the power of empty space—or responding to aggression with a void. The lesson felt like a complete paradigm shift, and I ended up devoting a huge part of my life to its practice.

Twelve years later, I harnessed it to win the finals of the Tai Chi Chuan Push Hands World Championship. So, the worst loss of my chess life taught me one of the most important thematic lessons of my life and ended up winning me a world championship in martial arts over a decade later. It’s so beautiful how life unfolds, if we lay it all on the line and keep our pores open.

If you could have a gigantic billboard anywhere with anything on it, what would it say?
“Life is fucking beautiful.”

I love rain, storms, inclement conditions, chaos with hidden harmonies. Is that absurd?

In the last five years, what new belief, behavior, or habit has most improved your life?
I have had countless “failures.” Tim has seen a lot of them on our surf trips. Early in my life as a competitor, there was often a long interval between a painful loss and my recognition of how valuable the lesson was. I was always pretty good at making the technical correction, but I’ve improved two things quite a bit in recent years: finding the thematic or psychological lesson hidden in the technical error (which hugely amplifies the ensuing growth), and having a sense of the beauty and potency of how the loss is actively improving me while I’m still in the thick of the pain of the blow.

What advice would you give to a smart, driven college student about to enter the “real world”?
Do what you love, do it in a way that you love, and pour your heart and soul into every moment of it. Do not be subject to inertia. Challenge your assumptions and the assumptions of those around you as a way of life. Notice how you are unconsciously fighting to maintain your conceptual scheme even as it mires you in quicksand and immense pain. Harness the body to train the mind.

Advice they should ignore: Follow the beaten path. Avoid risk. Play it safe. Wear a suit.

What are bad recommendations you hear in your profession or area of expertise?
Just about anything that comes from someone who has not lived and been tested in the trenches. Beware the philosophologist.

I say no to just about everything public. I say no to more than 99 percent of professional opportunities that people approach me with. A core operating principle is that there is no better investment than in my own learning process, and so I only engage in partnerships that will challenge and improve me. I am exponentially better when I am all in than when I am 99 percent in, so I only engage with what inspires me to be all in. And I only team with people I have love for, or who I believe I could have love for.

I change my physiology. If I am near waves, I go surf them. If not, a short, intense kettlebell workout, a bike ride, a swim, a cold shower or ice plunge, Wim Hof or heart rate variability breathing [see Adam Robinson, for a description]. It’s remarkable how the mind follows the body. Honestly, I think a lack of understanding or desire to understand that simple evolutionary reality is what inhibits so many people from rapidly improving their lives. 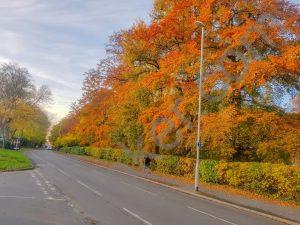 Previous post The ‘problem’ with meditation—I thought—was that it wasn’t ‘practical.’ . . . But I eventually reframed meditation as a way to relinquish control of my conscious mind so that my more powerful unconscious mind could take over 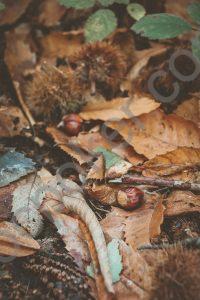 Next post This may come as strange advice from someone who majored in electrical engineering and got a PhD in math modeling of computer security, but I tell students I encounter to spend the remainder of their time in college filling their minds with the best of the humanities their school has to offer