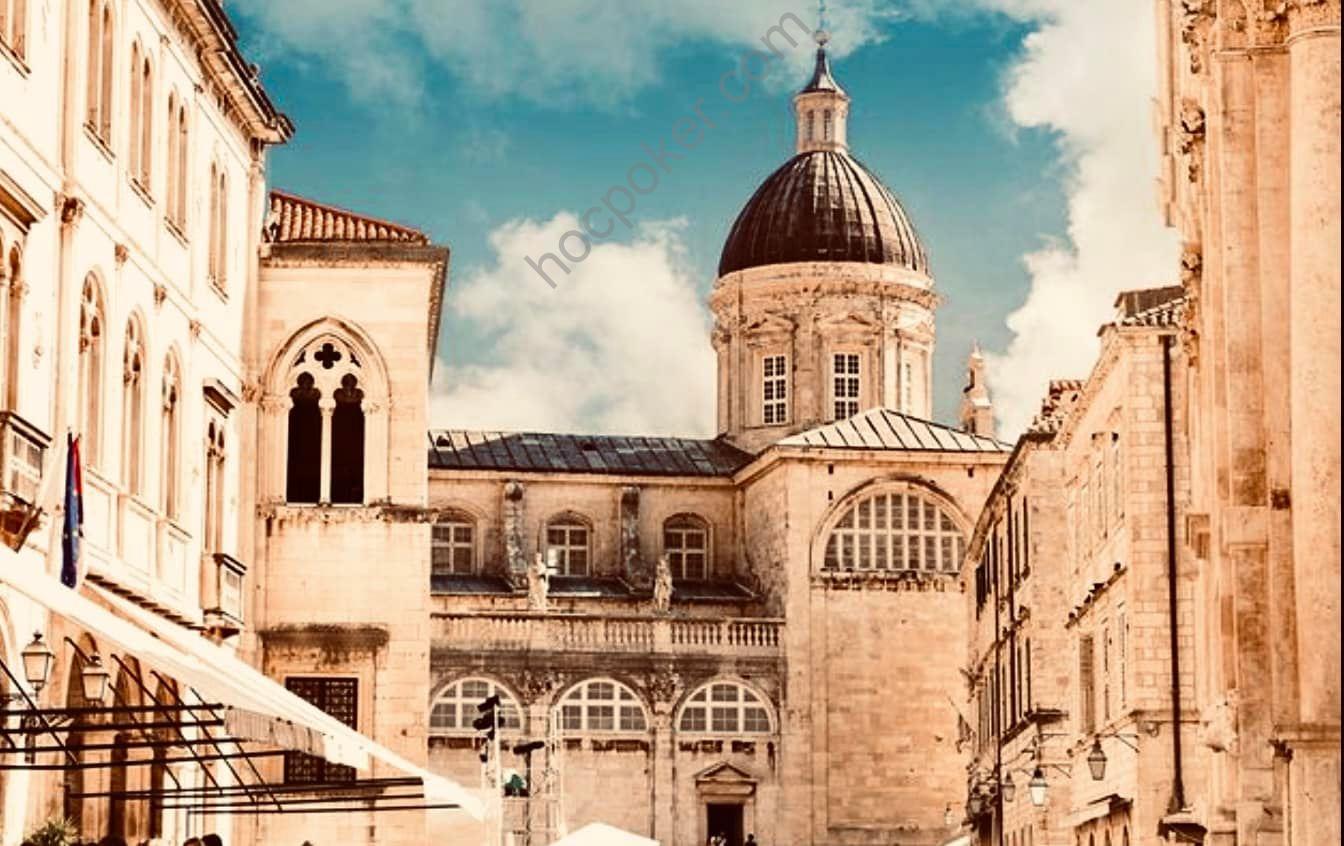 DAVID LYNCH is an award-winning director, writer, and producer. He has been described by The Guardian as “the most important director of this era,” and his work includes iconic films and groundbreaking television shows such as Eraserhead, The Elephant Man, Blue Velvet, Wild at Heart, Twin Peaks, Lost Highway, and Mulholland Drive. He is also the founder and chairman of the board of trustees of the David Lynch Foundation for Consciousness-Based Education and World Peace, which teaches Transcendental Meditation to adults and children worldwide. Lynch has received three Academy Award nominations for Best Director and a nomination for best screenplay. He has won France’s César Award for Best Foreign Film twice, as well as the Palme d’Or at the Cannes Film Festival and a Golden Lion award for lifetime achievement at the Venice Film Festival.

That Motel Weekend by James Donner, The Srimad Devi Bhagavatam, and The Metamorphosis by Franz Kafka.

How has a failure, or apparent failure, set you up for later success? Do you have a “favorite failure” of yours?
A real good failure gives a person tremendous freedom. You can’t fall further down, so there’s nowhere to go but up. There’s nothing left to lose. So this freedom is almost like a euphoria, and it can open doors in the mind that lead to what you truly want to do. And, in the doing of what you truly want to do, there’s a joy mixed with this unbounded freedom, and there’s no fear. Just a great happiness in the doing. My favorite failure was the motion picture Dune.

What purchase of $100 or less has most positively impacted your life in the last six months (or in recent memory)?
1/8″, 1/4″, and 5/16″ by 36″ unfinished hardwood dowels. These were ordered from Amazon Prime and delivered to my door. I used them as part of a side table I’m building, and they worked out very well for parts of wooden hinges.

In the last five years, what new belief, behavior, or habit has most improved your life?
Festool technology for accuracy in woodworking.

If you could have a gigantic billboard anywhere with anything on it, what would it say?
“Learn Transcendental Meditation as taught by Maharishi Mahesh Yogi and meditate regularly. This will end your suffering and give you happiness and fulfillment in life. Rock on!”

What is one of the best or most worthwhile investments you’ve ever made?
$35—at the time the price for students—to start Transcendental Meditation on July 1, 1973.

Interviews like this. As you can see, I still have some work to do.

What advice would you give to a smart, driven college student about to enter the “real world”? What advice should they ignore? Learn Transcendental Meditation as taught by Maharishi Mahesh Yogi and meditate regularly. Ignore pessimistic thinking and pessimistic thinkers.

What are bad recommendations you hear in your profession or area of expertise?
Even if you don’t like it, do it for the money.

I sit and desire ideas. 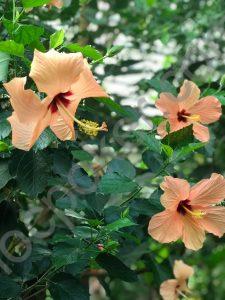 Previous post “The key to a great life is simply having a bunch of great days. So you can think about it one day at a time.” 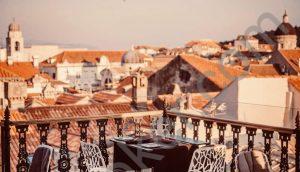