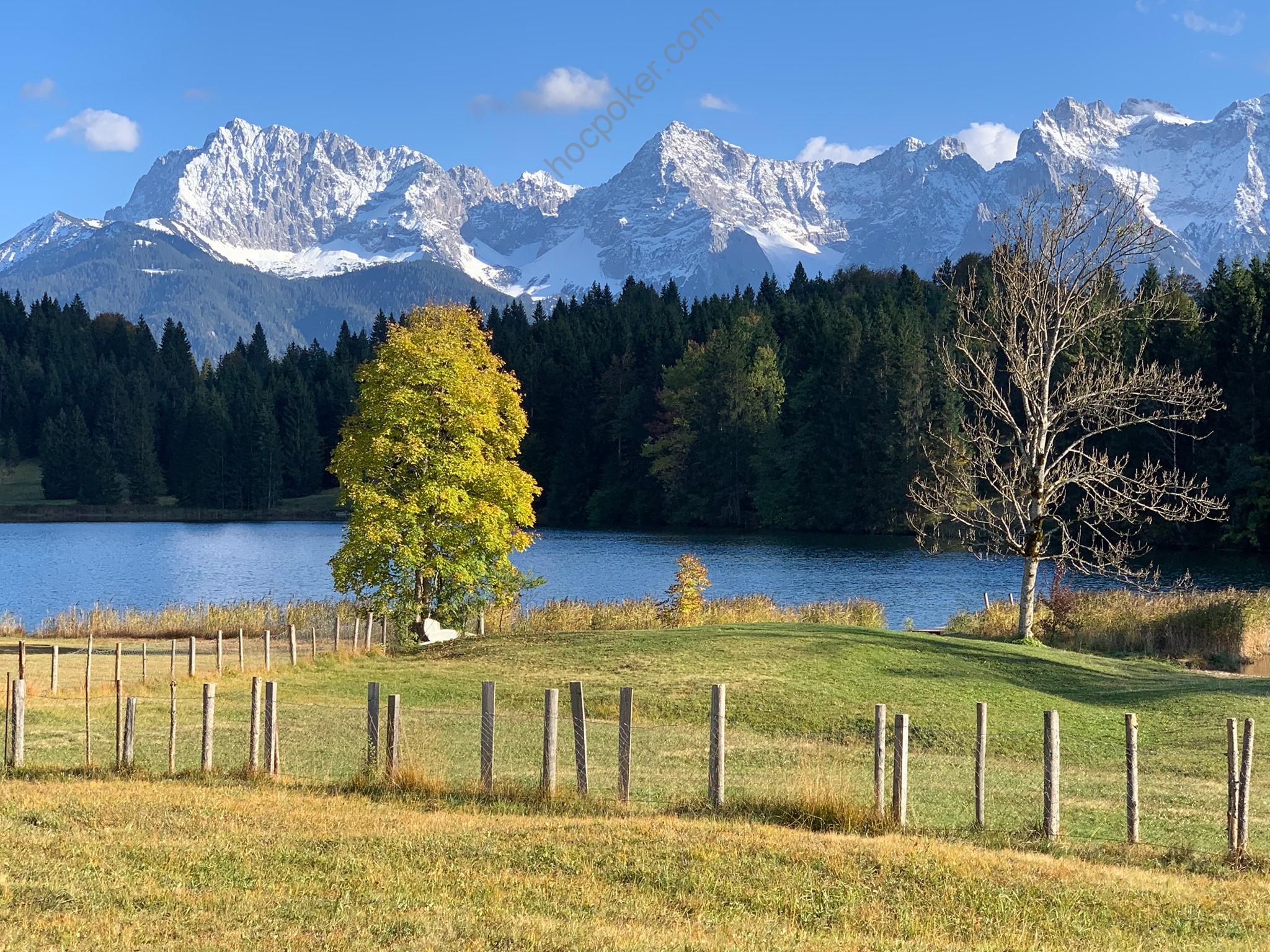 CHRIS ANDERSON became the curator of the TED Conference in 2002 and has developed it into a global platform for disseminating ideas worth spreading. Chris was born in rural Pakistan, and grew up in India, Pakistan, Afghanistan, and England. He graduated from Oxford University with a degree in philosophy and politics, and then entered journalism. In 1985, he formed a startup to launch a computer magazine. Its success led to more launches, and his company Future Publishing grew rapidly under the slogan “media with passion.” Chris expanded to the United States in 1994, where he built Imagine Media, publisher of Business 2.0 magazine, and creator of the popular games website IGN. The combined companies eventually spawned more than 100 monthly magazines, employing 2,000 people. In 2001, Chris’s nonprofit foundation, the Sapling Foundation, acquired the TED Conference, and Chris left his businesses to focus on growing TED. Under his stewardship, TED has broadened its scope to include not only technology, entertainment, and design but also science, politics, business, the arts, and global issues. In 2006, TED began free distribution of its talks on the web and more than 2,500 talks are now available.

Or what are one to three books that have greatly influenced your life?

David Deutsch’s The Beginning of Infinity. It’s a remarkable argument for the power of knowledge—as not just a human capability but as a force that shapes the universe.

Steven Pinker: anything. He’s one of the clearest thinkers and communicators of our time. Among many other things, he convinced me that I could never understand myself without understanding how humans evolved.

C. S. Lewis, the Narnia series. As a child, they exploded my imagination.

If you could have a gigantic billboard anywhere with anything on it, what would it say and why?
“Live for something that’s bigger than you are.” Weirdly, that’s one of the keys to a more satisfying life, albeit not necessarily an easier one.

In the last five years, what new belief, behavior, or habit has most improved your life?
The realization that the best way to get things done is to let go. Here’s the
thing. . . . It’s often the case that people want to help you or work with you. But they can’t if you insist on holding on to tight control. The more you let go, the more people will surprise you. We’ve seen this vividly at TED over recent years. By giving away our content online, enthusiastic learners have spread the content across the Internet, vastly increasing TED’s reach. By giving away our brand in the form of free TEDx licenses, thousands of volunteers have held TEDx events all around the world—ten every day. They have come up with ideas we would never have dreamed of. In this brave new connected age, the rules about what you hold on to and what you should let go of have changed forever. By adopting a generosity strategy, your reputation will spread, and you may be amazed at what you get back in return.

What advice would you give to a smart, driven college student about to enter the “real world”? What advice should they ignore? Many of us have bought into the cliché “pursue your passion.” For many, that is terrible advice. In your 20s, you may not really know what your best skills and opportunities are. It’s much better to pursue learning, personal discipline, growth. And to seek out connections with people across the planet. For a while, it’s just fine to follow and support someone else’s dream. In so doing, you will be building valuable relationships, valuable knowledge. And at some point your passion will come and whisper in your ear, “I’m ready.” 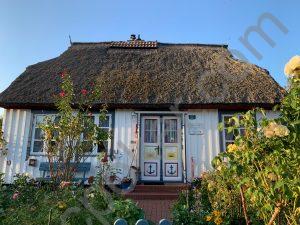 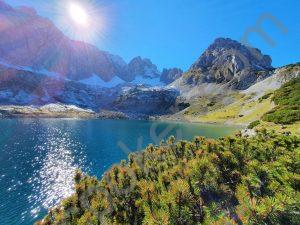 Next post Stop doing whatever else I am doing because it isn’t actually work, and go and write something