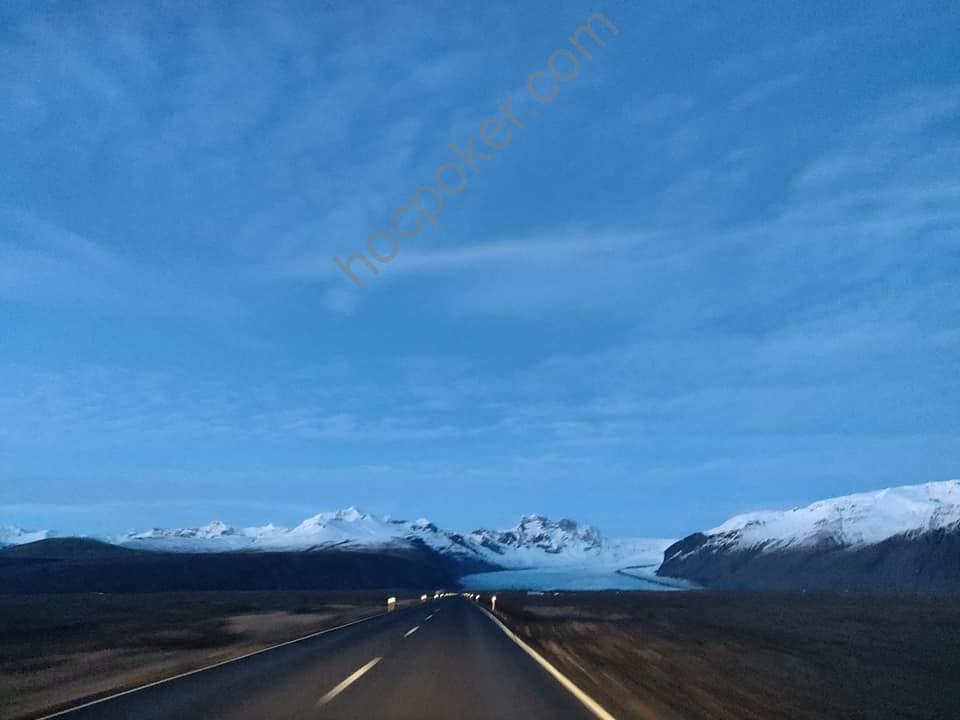 DANIEL EK is the co-founder and CEO of Spotify, the widely popular streaming platform, which has more than 140 million monthly active users. Daniel has been called “the most important man in music” by Forbes magazine. As a teenager, he created websites for businesses and ran web-hosting services out of his bedroom. He dropped out of college and worked for several web-based companies before founding Advertigo, an online marketing firm that he sold in 2006 to the Swedish company Tradedoubler. He then established Spotify with Tradedoubler’s co-founder, Martin Lorentzon, and became CEO.

Black Box Thinking: The Surprising Truth About Success, by Matthew Syed. Since reading this book, I’ve literally incorporated this approach to problem-solving into every day. I’ve always encouraged those around me not to be scared of failure because I believe it’s the most valuable learning tool.

The Alchemist, by Paulo Coelho. I spent an inspiring evening with Paulo in Switzerland, around the time we were launching Spotify in Brazil. It was fascinating to talk to him about how this book came to be such a hit —he never backed down, and he allowed people to read it for free in order to then boost sales—much like how Spotify’s freemium model was perceived in the early days.

The Minefield Girl, by Sofia Ek. My wife, Sofia, recently published her first book. I’m incredibly proud of her for all her hard work and dedication in writing this. I don’t know how she did this while being a great mom to both our daughters. The book is about her experiences being a young Western woman living and doing business in a dictatorship, and it’s a story of love and hustle in a land where nothing is what it appears to be.

Poor Charlie’s Almanack, by Charles T. Munger. I’ve been enjoying Charlie Munger’s speeches online for years; this is the ultimate collection of the best of them. Watching Becoming Warren Buffett on a recent flight reminded me how much of a legend Charlie is.

In the last five years, what new belief, behavior, or habit has most improved your life?
I like to take at least two of my meetings every day as a “walk and talk.” Even if my meeting isn’t with someone physically in the same location, I meet them on a Google Hangout on my phone and hold the screen in front of me as I walk, with headphones in. It helps me to focus and be inspired, plus the obvious health benefits.

How has a failure, or apparent failure, set you up for later success? Do you have a “favorite failure” of yours?
I dropped out of university to start my own company, helping businesses build websites. At the time, my friends and family thought I was mad. But my mother has been the person who’s given me the security to do what I do today. Of course she would have preferred that I had gone to university and had a solid educational foundation to stand on. But most of all she says to me: “Do what you really feel like doing, and I’ll be here for you no matter what.” It’s probably this support that’s made me feel like there’s nothing in the world that’s impossible. You just have to dare to do it. If you dare, then you have already gotten further ahead than 99 percent of all the others.

What are bad recommendations you hear in your profession or area of expertise?
“Good things come to those who wait.” If I’d listened to that, Spotify would never have become anything more than an idea. We had so many knock-backs in the early days. Bono once said to me, “Good things come to those who work their asses off and never give up.” That speaks to me much more. 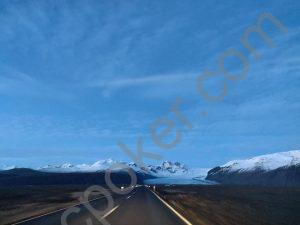 Previous post Your dreams are the blueprint to reality 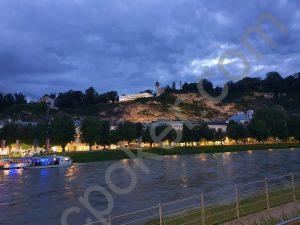 Next post Always ask: What am I missing? And listen to the answer