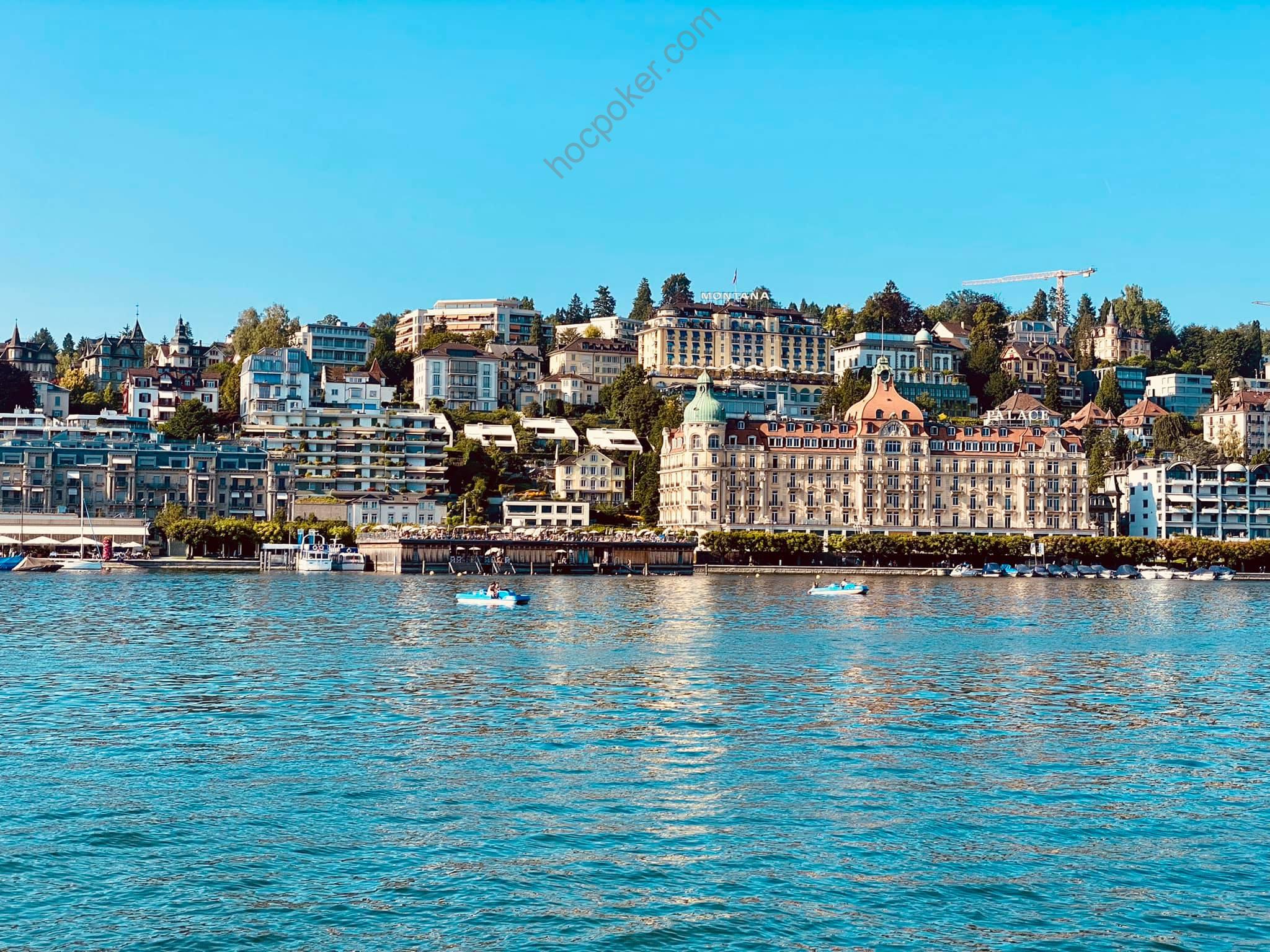 STEVEN PINKER is a Johnstone Family Professor in the Department of Psychology at Harvard University. He conducts research on language and cognition, writes for publications such as The New York Times and The Atlantic, and is the author of ten books, including The Language Instinct, How the Mind Works, The Blank Slate, The Better Angels of Our Nature, and most recently, The Sense of Style: The Thinking Person’s Guide to Writing in the 21st Century. He has been named “Humanist of the Year” by the American Humanist Association and is one of Prospect magazine’s “Top 100 Public Intellectuals,” Foreign Policy’s “100 Global Thinkers,” and Time magazine’s “100 Most Influential People in the World Today.”

The X1 Search program: instant, precision searching by independent criteria (not just Google-style search string goulash) to pinpoint my files and emails going back to the 1980s. As info explodes, and my memory doesn’t get better, it’s a godsend.

If you could have a gigantic billboard anywhere with anything on it, what would it say? Are there any quotes you think of often or live your life by?
“If I am not for myself, who will be for me? But if I am only for myself, what am I? And if not now, when?” –Rabbi Hillel

Besides your own, what is the book (or books) you’ve given most as a gift, and why? Or what are one to three books that have greatly influenced your life?
36 Arguments for the Existence of God: A Work of Fiction by Rebecca Newberger Goldstein (full disclosure: I am married to her, but that puts me even more firmly on the hook, because my judgment would be even more discredited if this turned out to be an unworthy recommendation). It’s the best examination of the arguments about God’s existence, laid out as a nonfiction Appendix written by the protagonist, a psychologist of religion. It’s also funny, moving, and a dead-on satire of the foibles of academic and intellectual life today.

Among the books that have influenced my thinking: no single (or even three) Aha! books—my mind doesn’t work like that. But here are some important ones:

The Strategy of Conflict by Thomas C. Schelling
The Science of Words by George A. Miller
Retreat from Doomsday by John Mueller
The Nurture Assumption by Judith Rich Harris
The Evolution of Human Sexuality by Donald Symons Knowledge and Decisions by Thomas Sowell

In the last five years, what new belief, behavior, or habit has most improved your life?
A boring, clichéd, but essential behavior: keeping all of my articles, and all new books except those I read for pleasure, in electronic form. I used to swim in a vortex of paper, and since I live in several places and travel a lot, I always missed what I needed. Not only are electronic versions searchable, but—since we may have reached “peak stuff”—I’m participating in the great dematerialization of life, which will help the environment rebound.

Email from strangers or distant acquaintances seeking time-consuming favors, often ways of leveraging what they think is my (in fact dubious) influence and power. It’s said that rich people and beautiful women never know who their friends really are. That can also be true of people with a reputation in professional circles.

The superficial, but temporarily useful, stratagem is to follow Oscar Wilde’s advice, “The only way to get rid of a temptation is to yield to it” (assuming it’s not destructive to oneself or others). Sometimes I’ll let myself peruse nerdy discussion groups for camera equipment, or watch YouTube videos of 1960s rock music. The deeper stratagem is to think, “What will matter to me in six months, a year, five years? What is essential, and what is optional, in my life priorities?” 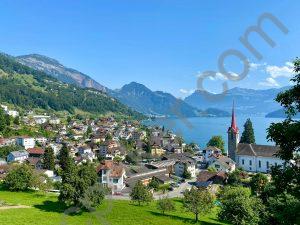 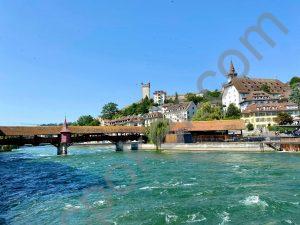 Next post I’m in three book groups where we discuss children’s literature (no actual children attend), and I have a room in my apartment where I showcase my collection of beloved books