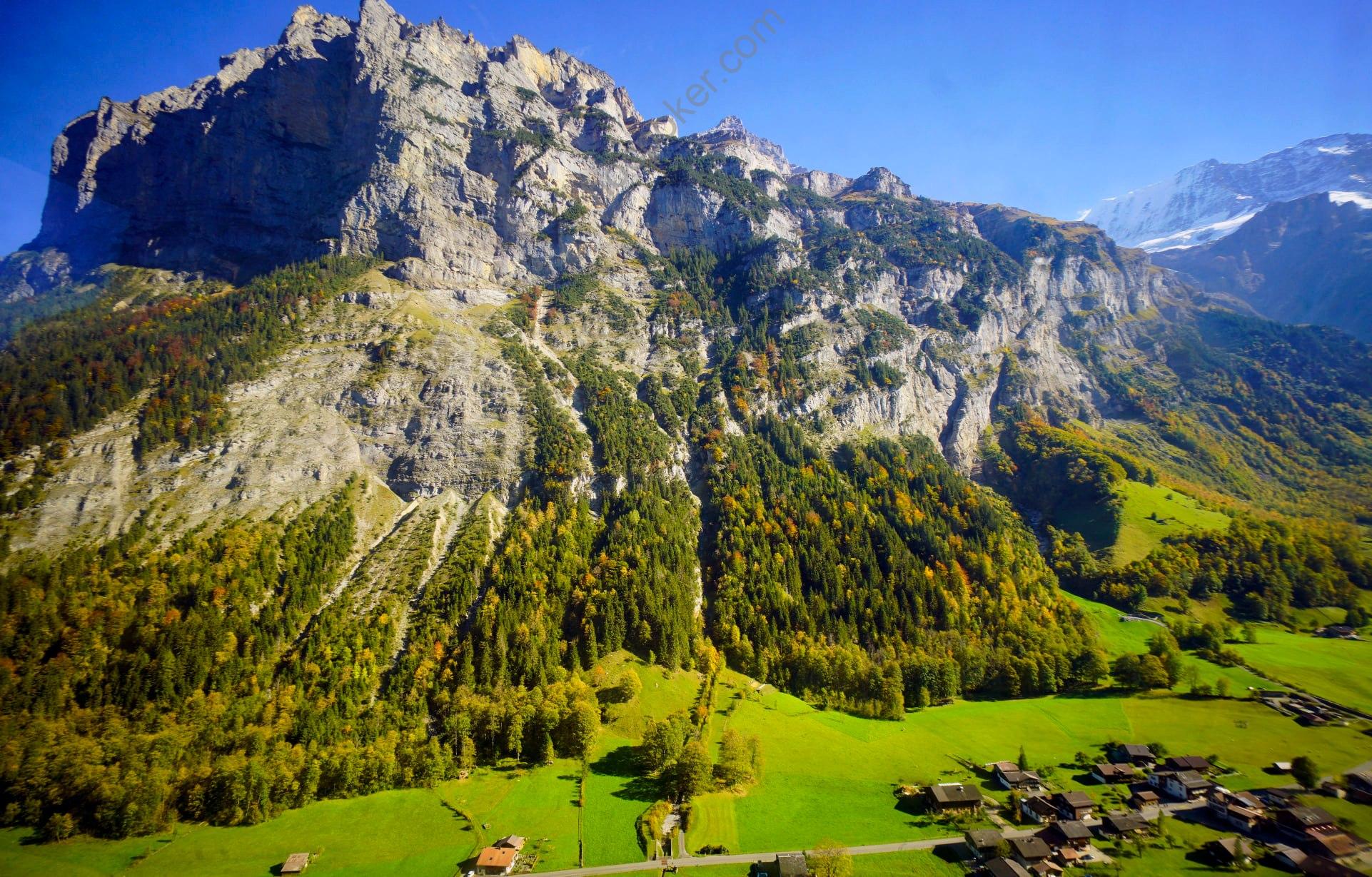 KEVIN KELLY is “senior maverick” at Wired magazine, which he co-founded in 1993. He also co-founded the All Species Foundation, a nonprofit aimed at cataloging and identifying every living species on Earth, and the Rosetta Project, which is building an archive of all documented human languages. In his spare time, he writes best-selling books and serves on the board of the Long Now Foundation. As part of the last, he’s investigating how to revive and restore endangered or extinct species, including the woolly mammoth. He might be the real-world “most interesting man in the world.” His latest book is The Inevitable: Understanding the 12 Technological Forces That Will Shape Our Future.

What is the book (or books) you’ve given most as a gift, and why? Or what are books that have greatly influenced your life?
Here are the books that altered my behavior, changed my mind, redirected the course of my life. These books have been levers for me (and others). I list them in the order they entered my life.

Childhood’s End by Arthur C. Clarke: For a kid growing up without TV in the boring enclaves of suburbia in the ’50s and early ’60s, science fiction opened up my universe. I devoured any and all science fiction our public library contained. Arthur C. Clarke’s stories in particular birthed a lifelong interest in science and a deep respect for the power of imagination. This story of a singularity always stuck with me as something to prepare for.

The Whole Earth Catalog by Stewart Brand: When I was 17, this big catalog of choices gave me permission to have my own ideas, make my own tools, and unabashedly follow my two loves of art and science. I used it to invent my own life. Decades later, I worked at the Catalog in my first real job.

The Fountainhead by Ayn Rand: I got sucked into reading this over-the- top manifesto of self-reliance during finals of my first year of college. By the end of the book, I decided to drop out of school. I never returned. It was the best decision of my life.

Leaves of Grass by Walt Whitman: While reading this classic poetic ode to America and possibilities (“I am multitude!”) my gasket blew, and I became seized with an unstoppable urge to travel. I set the book down and bought a ticket to Asia. I roamed there, off and on, for eight years. It was my university.

The Story of My Experiments with Truth by Mahatma Gandhi: This autobiography of Gandhi curiously led me to Jesus. Gandhi’s stance of radical honesty prompted me to attempt the same. It started my spiritual awakening.

The Bible: Reading this all the way through, beginning to end, shattered all expectations I had of such a foundational text. It was weirder, stranger, more disturbing, and more powerful than I was led to believe. I’ve read it through several times more and it never fails to disturb me, in good ways and bad.

Gödel, Escher, Bach by Douglas R. Hofstadter: I was amazed and impressed by the brilliance of GEB when I first read it, but it didn’t alter my life at first. However, over the years, I kept finding myself returning to its insights, and each time I would arrive at them at a deeper level. Now I find these insights as my own thoughts, and I realize I now see the world through a similar lens.

The Ultimate Resource by Julian Simon: Another book whose influence took time to establish itself in my view. Simon’s clarifying insight—that mind and intelligence can overcome any physical limitations, and are therefore the only scarce resource—has become a big idea that colors much of what I look at today.

Finite and Infinite Games by James P. Carse: This small, short book provided me a vocabulary to think about the meaning of life—not just my life, but all life! It gave me a mathematical framework for my own spirituality. As it says, the game is to keep the game going forever, to rope all beings into playing infinite games versus finite (win-lose) games, and to realize that there is only one infinite game.

What purchase of $100 or less has most positively impacted your life in the last six months (or in recent memory)?
I recently upgraded to a team/family plan for 1Password, the password management tool. Now all the security, ease, and relief of a good password system can be shared with all my family and people I work closely with. We can safely share appropriate passwords.

What is one of the best or most worthwhile investments you’ve ever made?
I started my first business with $200. I bought an ad in the back of Rolling Stone magazine advertising a catalog of budget travel guides by mail for $1. Neither the catalog nor the book inventory existed. If I hadn’t gotten enough orders I would have returned the money [from any orders], but it all worked out by bootstrapping. I learned far more about business from that $200 than from a debt-inducing MBA.

Whenever I am trying to decide whether to accept an invitation, I just pretend it is going to happen tomorrow morning. It is easy to say yes to something happening six months from now, but it has to be super fantastic to get me to go tomorrow morning.

In the last five years, what new belief, behavior, or habit has most improved your life?
I avoid working on things that someone else could do, even if I enjoy doing it and would get paid well to do it. I try to give my best ideas away in the hope that someone will do them, because if they do them, that means I was not the only one who could have. I encourage competitors for the same reason. In the end, I’m left with projects that only I can do, which makes them distinctive and valuable.

What advice would you give to a smart, driven college student about to enter the “real world”? What advice should they ignore? Don’t try to find your passion. Instead master some skill, interest, or knowledge that others find valuable. It almost doesn’t matter what it is at the start. You don’t have to love it, you just have to be the best at it. Once you master it, you’ll be rewarded with new opportunities that will allow you to move away from tasks you dislike and toward those that you enjoy. If you continue to optimize your mastery, you’ll eventually arrive at your passion. 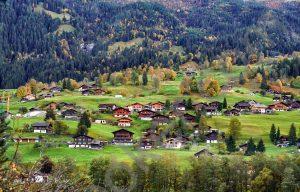 Previous post Ask yourself, ‘Would you say yes if this were next Tuesday?’ It’s so easy to commit to things that are weeks or months out, when your schedule still looks uncluttered 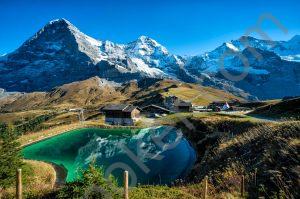 Next post Be polite, on time, and work really fucking hard until you are talented enough to be blunt, a little late, and take vacations and even then . . . be polite