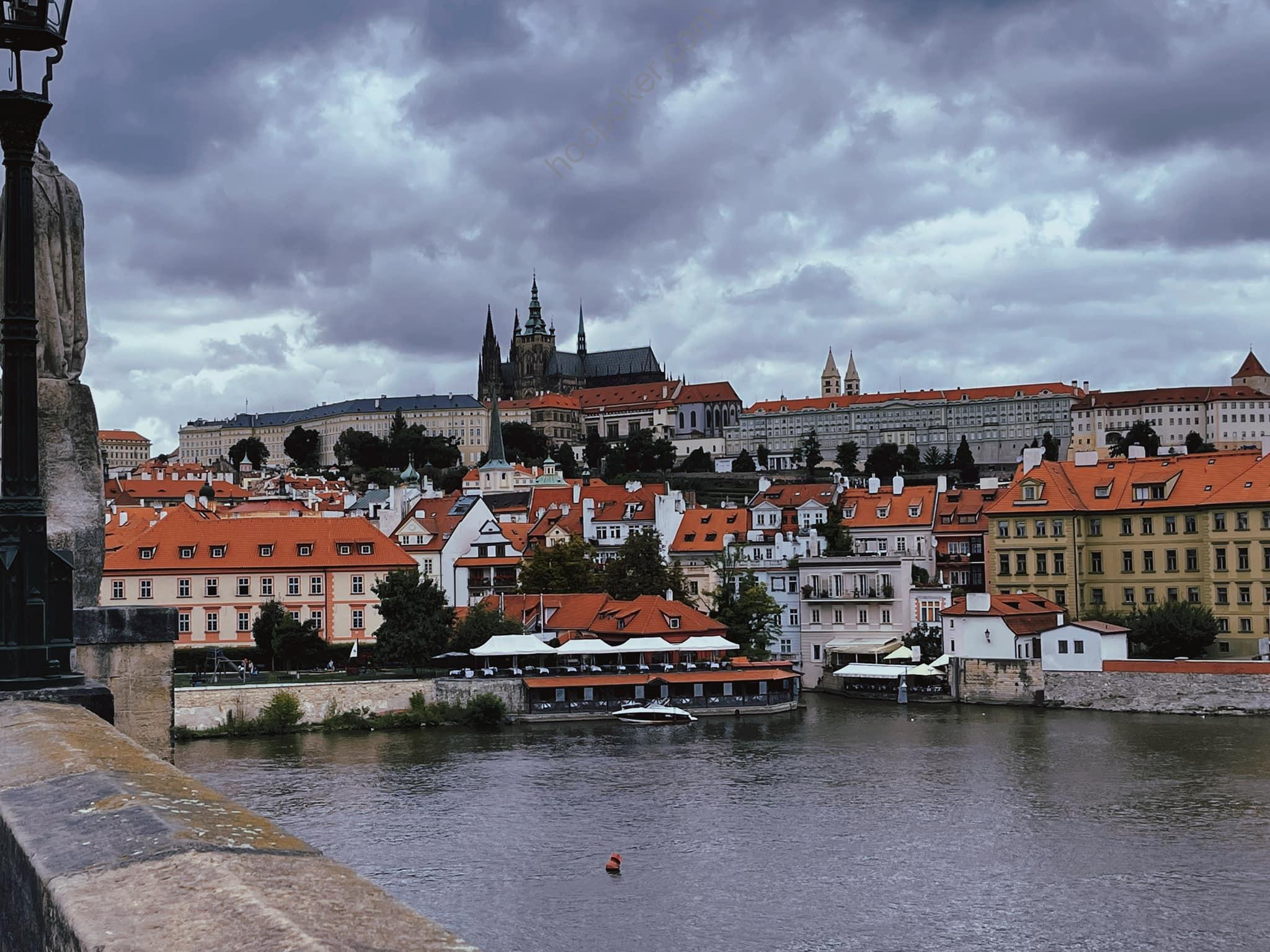 DAN GABLE is one of the most legendary figures in wrestling history. On the mat in high school and college, Dan compiled an unbelievable record of 181–1. He was also a two-time NCAA National Wrestling Champion, three-time all- American, and three-time Big Eight champion. Following his single loss in college, Dan was driven to train seven hours a day, seven days a week, which culminated in a gold medal at the 1972 Olympics without surrendering a single point. As a coach, he was the University of Iowa’s all-time winningest coach from 1976 to 1997, where he won 15 NCAA National Wrestling Team titles. Dan was listed as one of the top coaches of the 20th century by ESPN, and during the 2012 Olympics, he was inducted into the FILA Hall of Fame Legends of the Sport category, making him the third person in the world to receive this honor. Dan has been named to several Halls of Fame, including the National Wrestling Hall of Fame and the U.S. Olympic Hall of Fame. He is the author of several books, including the best-selling A Wrestling Life.

What is the book (or books) you’ve given most as a gift, and why? Or what are one to three books that have greatly influenced your life?
The Heart of a Champion by Bob Richards was very important, because it answers all the questions. It just happened to come at the right time in my life. Bob was an Olympic pole vault champion back in the 1950s, and he was also on the front of Wheaties boxes. He was that spokesman for a long time.

I’ve always suggested that book, and, in fact, I wrote the foreword of his latest edition. . . . Number two is probably a book on saunas because I’m kind of a sauna fanatic. It takes away a lot of stress, and just reading about it helps me a lot.

What purchase of $100 or less has most positively impacted your life in the last six months (or in recent memory)?
As a kid and even now, when I move into a new house or I have a bedroom, I need something on the doorway . . . it’s a simple chinning bar. It’s less than $100, but you need a good bracket on it so you don’t fall. I use it now more as a stretch bar, just to make sure all the kinks are out. I spend a few minutes on that every day as a warmup or when I get up. If I feel really good, I might hit a few chins.

If you could have a gigantic billboard anywhere with anything on it, what would it say and why?
I would have a big billboard saying, “Wrestling isn’t for everybody, but it should be.” Because you can use the discipline you have mastered through wrestling not just in wrestling but also in life. All the things you have to learn to be a good wrestler—nutrition, life skills, competition—make you a better performer in life.

Maybe in Finland it’s not unusual, but for a lot of people it’s unusual: I love to sweat. It’s like a cleansing process for me. I don’t like to perspire but I like to sweat. You can also do that through exercise, but I have saunas in a lot of my places that I go. For me it’s every day, and when I don’t [sweat every day], I actually get the shakes.

What advice would you give to a smart, driven college student about to enter the “real world”?
Don’t plan on “winning the lottery” right away, because it usually doesn’t happen. Doing a good job and building your assets is like winning the lottery, but over time. You gotta work hard every day, make progress every day, and make money every day. Over time, you’ll be in good shape. If you do win it in the first year, hey, I’ll be the first to congratulate you—but don’t count on it. 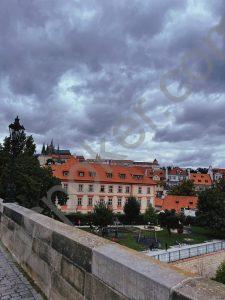 Previous post “Don’t think being at the bottom of the totem pole is a bad thing. . . . You have nowhere to go but up.” 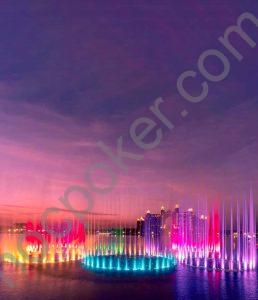 Next post This may be ridiculous, but I have this belief that as long as we peer at the night sky, feel small, see the universe and say, ‘Oh, wow, all that mystery,’ then we’ll drop some of our nearsighted hubris