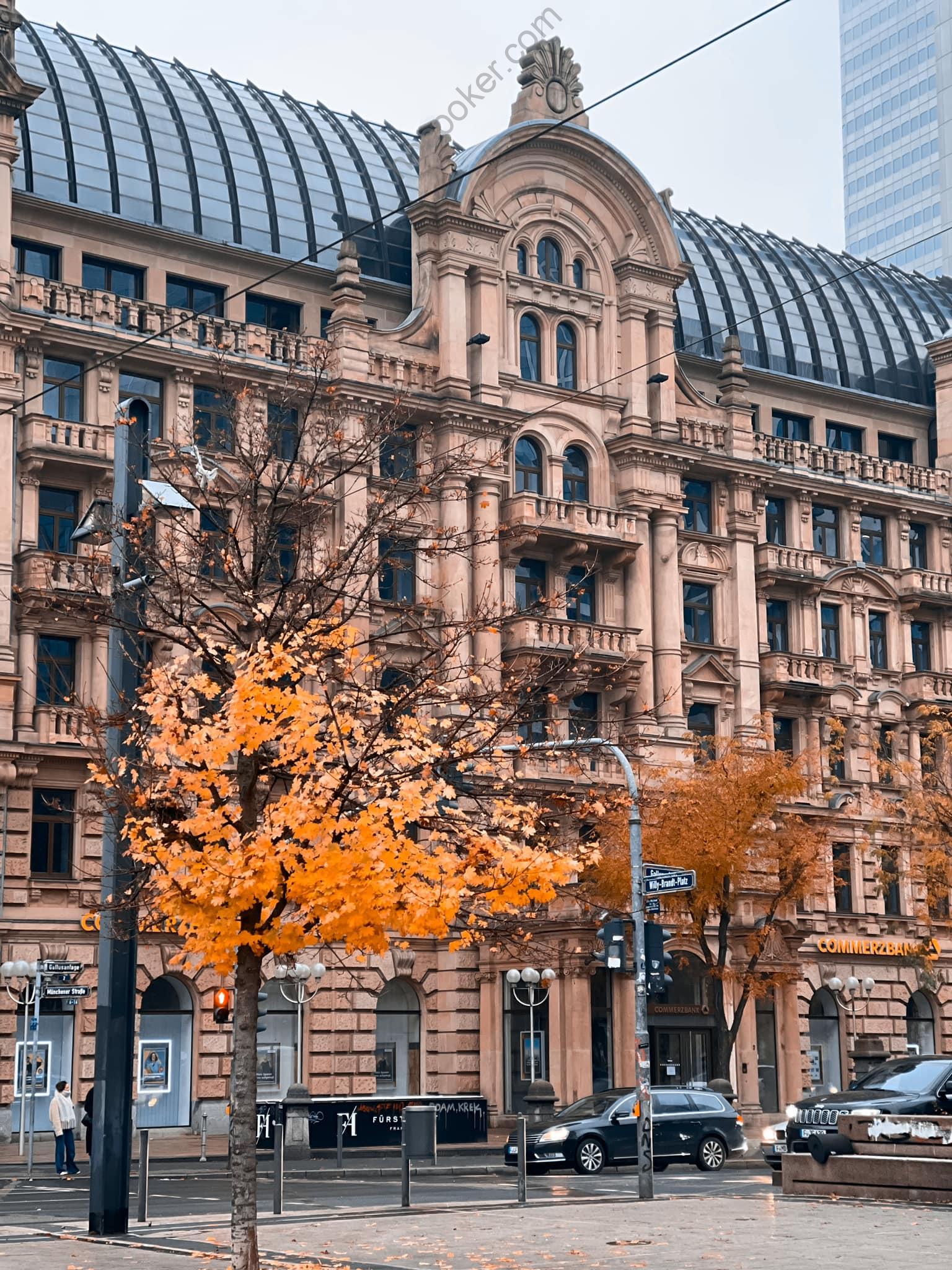 FRANKLIN LEONARD has been described by NBC News as “the man behind Hollywood’s secret screenplay database, ‘The Black List.’” In 2005, Franklin surveyed almost 100 film industry development executives about their favorite scripts from that year that had not been made into feature films. Since then the voter pool has grown to 500 film executives. Now, more than 300 Black List screenplays have been made as feature films. Those films have earned more than $26 billion in worldwide box office sales, have been nominated for 264 Academy Awards, and have won 48, including Best Pictures Slumdog Millionaire, The King’s Speech, Argo, and Spotlight, and ten of the last 20 screenwriting Oscars.

How has a failure, or apparent failure, set you up for later success? Do you have a “favorite failure” of yours?
Arguably, the first three years of my career were a catalog of failed attempts at careers I thought that I might like: The congressional campaign I helped run was unsuccessful. My writing in the Trinidad Guardian newspaper was good but unremarkable. I was a mediocre analyst at McKinsey and Company. Those nonsuccesses led me to give Hollywood a shot, and ironically, my work at the Black List is, in many ways, a synthesis of helming a movement, driven by writing, that requires a real understanding of corporate systems and operations.

I’m not sure how unusual or absurd it is, but I’m a degenerate soccer fan. I play every Friday night in Los Angeles. I’m up at 4 A.M. on Saturday and Sunday mornings during the English Premier League season to watch every match. I play Fantasy Premier League religiously, and I often plan international travel around the opportunity to see big games live. Fundamentally, I love the game, but it’s also about an unapologetic disconnect from everything that goes into my day job. Ironically, though, my sincere love of the game has bonded a number of professional relationships with folks who share my interest.

I give myself a day off (or, if a full day isn’t possible, a few hours, or even a few minutes) with permission to not think about wherever I’m failing. That day usually includes some sort of strenuous activity and re-watching at least one of my favorite films (usually Amadeus and Being There, both, possibly unsurprisingly, films about how genius is found in unusual places).

I’ll take a pickup soccer game wherever I can get it. I instinctively hate the gym, but it’s both necessary and valuable as a way for me to keep fit and lose myself in physical pain as a distraction from the emotional pain that comes with being overwhelmed or unfocused. I’m also lucky enough to live blocks from Griffith Park in Los Angeles, so a long walk into the hills is easy.

In the last five years, what new belief, behavior, or habit has most improved your life?
There are probably two:

The absolute necessity of travel. I was an army brat. I didn’t live in the same place for more than 12 months before I was nine years old, and I suspect that I have wanderlust as a consequence. I resisted it for at least a decade, trying very hard to focus on work as defined by being in my office and shuffling papers. Over the last three years, I’ve tried to say yes to every travel opportunity presented to me for work and commit to spending at least a month outside of the U.S. during the year. It’s done extraordinary things for my mental health and ability to maintain perspective on what’s important and not important when I’m back in the office grinding away.

Trusting that I can weather most failures that might befall me. I lived the first 33 years of my life actively trying to avoid failure. More recently, I’ve worried less about failing and more about not risking failure enough, because I’m reasonably sure that there’s not a failure I can’t survive. Even if the Black List blows up in my face tomorrow, I’m sure someone will offer me a job.

What are bad recommendations you hear in your profession or area of expertise?
The biggest one is that international audiences won’t see films about people of color. It’s particularly insidious, but it’s reflective of a broader issue wherein Hollywood accepts conventional wisdom that is more convention than wisdom without interrogating whether there’s any evidence to support those assumptions.

What advice would you give to a smart, driven college student about to enter the “real world”?
Try everything you think you might want to do professionally before accepting whatever backup plan you have in the back of your head but are very much hoping to avoid. 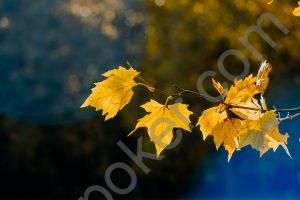 Previous post “You do not have to earn love. You simply have to exist.” 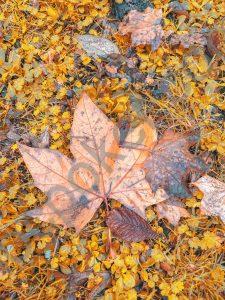 Next post The great majority of that which gives you angst never happens, so you must evict it. Don’t let it live rent-free in your brain