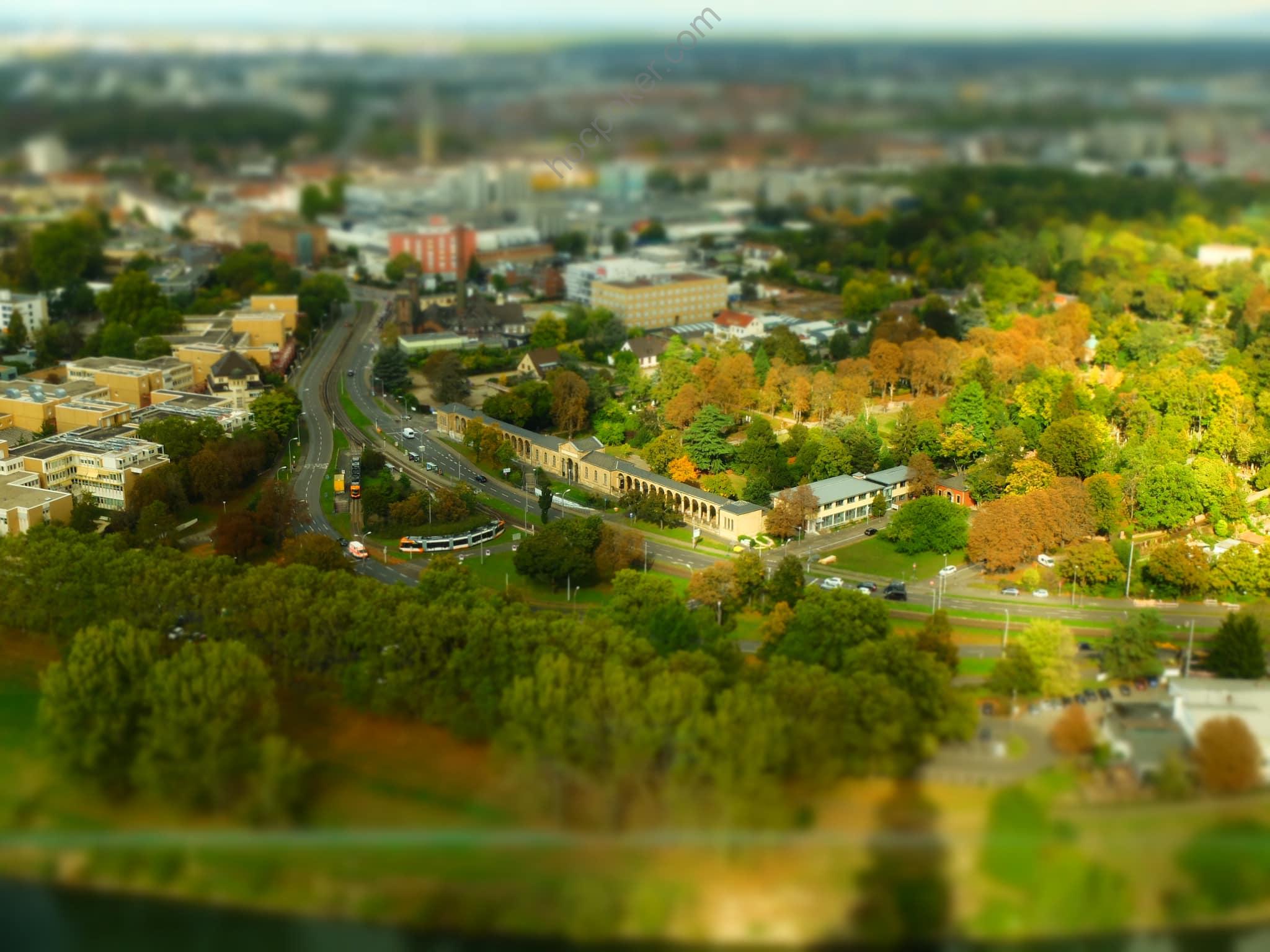 JACQUELINE NOVOGRATZ is the founder and CEO of Acumen, which raises charitable donations to invest in companies, leaders, and ideas that are changing the way the world tackles poverty. Prior to Acumen, Jacqueline founded and directed the Philanthropy Workshop and the Next Generation Leadership programs at the Rockefeller Foundation. She also co-founded Duterimbere, a microfinance institution in Rwanda. She began her career in international banking with Chase Manhattan Bank. Jacqueline currently sits on the advisory boards of Sonen Capital and the Harvard Business School Social Enterprise Initiative. She also serves on the Aspen Institute Board of Trustees and the board of IDEO.org, and is a member of the Council on Foreign Relations, World Economic Forum, and the American Academy of Arts and Sciences. Jacqueline was recently awarded the Forbes 400 Lifetime Achievement Award for Social Entrepreneurship.

Invisible Man by Ralph Ellison. I read it as a 22-year-old, and it made me think deeply about how society doesn’t “see” so many of its members. I’m still reminded to pay attention, to recognize people as I pass them, to say hello. It sounds so simple. It changes everything.

Things Fall Apart by Chinua Achebe. The first book I read by an African author. Achebe is unflinching in his portrayal of the challenges of change, the relationships of colonialism, and power/powerlessness. It is still so relevant today.

A Fine Balance by Rohinton Mistry. A Dickensian novel that captures the essence of being poor in urban India in ways extraordinary and deeply human. It brought new layers of understanding though I’d read many works of nonfiction and had spent years working in India.

How has a failure, or apparent failure, set you up for later success? Do you have a “favorite failure” of yours?
As a 25-year-old, I wanted to save the world, and thought I’d start with the African continent. I left a career on Wall Street, thinking I had so many skills to share and so much to give, but soon discovered that most people don’t want saving. The skills I needed most were moral imagination or the ability to put myself in another’s shoes, to listen, and to recognize there are few easy solutions but that building trust is a powerful door to possibility. Learning to balance (and hold) the audacity to dream a different world with the humility to start with the world as it is has been one of the most important lessons of my life. It is an essential attribute of leading for anyone who wants to bring about change. And right now, that needs to be all of us.

If you could have a gigantic billboard anywhere with anything on it, what would it say and why?
A single bottom line of profit motive no longer serves our interdependent world. We must move from a focus on shareholders to one on stakeholders, take a long- term view, and measure what matters, not just what we can count. That’s a lot easier to say than to do. So we created a manifesto at Acumen, a moral compass to guide our decisions and actions. It is an aspirational document, one I think about daily, though I don’t always live up to it. It is long for a billboard, but maybe if we put it in the right place and encouraged people to pause for just a moment, which in itself wouldn’t be so bad. Here it is:

It starts by standing with the poor, listening to voices unheard, and recognizing potential where others see despair. It demands investing as a means, not an end, daring to go where markets have failed and aid has fallen short. It makes capital work for us, not control us. It thrives on moral imagination: the humility to see the world as it is, and the audacity to imagine the world as it could be. It’s having the ambition to learn at the edge, the wisdom to admit failure, and the courage to start again. It requires patience and kindness, resilience and grit: a hard-edged hope. It’s leadership that rejects complacency, breaks through bureaucracy, and challenges corruption. Doing what’s right, not what’s easy. It’s the radical idea of creating hope in a cynical world. Changing the way the world tackles poverty and building a world based on dignity.

Or else, I might borrow Rilke’s gorgeous mantra to “Live the Questions,” which is a simple reminder to have the moral courage to live in the gray, sit with uncertainty but not in a passive way. Live the questions so that, one day, you will live yourself into the answers. . . .

What advice would you give to a smart, driven college student about to enter the “real world”?
Don’t worry all that much about your first job. Just start, and let the work teach you. With every step, you will discover more about who you want to be and what you want to do. If you wait for the perfect and keep all of your options open, you might end up with nothing but options. So start.

What are bad recommendations you hear in your profession or area of expertise?
“Do well by doing good.” Who wants to do well by doing bad? We have to do better. This moment in history demands that we put purpose before profit, that we take more seriously the fact that we have the tools, the imagination, and the resources to solve our toughest problems. So it is time to get on with it.

I go for a very long run and remind myself of the beauty of the world, that the sun will rise again tomorrow, that what matters is to be in the arena. 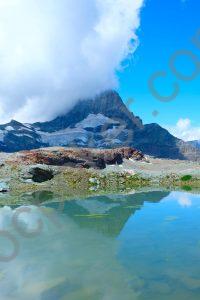 Previous post Think for yourself while being radically open-minded 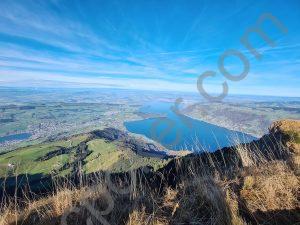