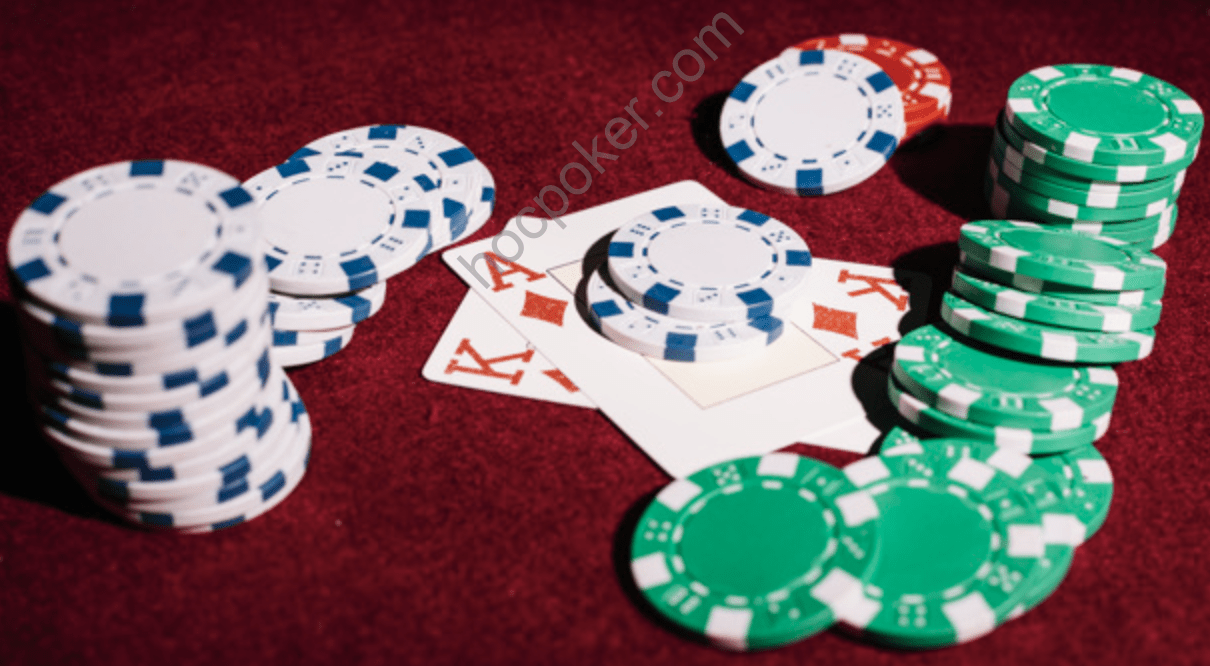 It’s easy to take the above advice and apply it to the wrong situations. Let’s say you’ve got A♣T♦ in the small blind. Everyone folds to you and you raise to 3 blinds. The big blind re-raises to 9 blinds. Against an aggressive player, you figure to have the best hand more often than not. You’re ahead of your opponent’s range. But what are you going to do about it?

Ace-ten offsuit plays poorly heads up and out of position, particularly without the initiative and against a reasonably strong range. If you just call, you’re in for some nasty reverse implied odds. Unless your opponent is terrible and/ or transparent (i.e. you have an iron-clad read), you won’t be able to get to showdown profitably. You’ll either end up folding a lot of your equity, or you’ll pay too steep a price to call down.

You can consider 4-betting, but you’re only going to fold out the hands that you’re already ahead of, and face a shove from the hands that have you crushed. There may be some 5-bet shove bluffs in there as well, since you’ve given your opponent the right of last bet. You’ve invested lots of money on little information.

Against the right opponent, your 4-bet may be profitable. Realize that you’re not raising because you’re ahead of your opponent’s range, but because you think he’ll fold a lot. You’ve turned your hand into a bluff. That’s fine against some players, but a lot of the time you’ll just be burning money.

Against most good opponents, you should just fold right now. This scenario is very different from calling a river bet in a big pot. In that case, you knew exactly how much it cost to see the showdown. In this case, you have no idea. It may cost your whole stack, it may be free. Your opponent has the luxury of barreling as he sees fit, giving up when you’re planning to call down, and charging you the maximum when he has you dominated.

There are many situations in No Limit Holdem where you have the best hand more often than not, but there’s no way to monetize it. Sometimes you’ll be sitting there and have to fold three or four decent hands in a row against the same opponent. You’re thinking, “I’m just going to catch a piece of something and go with it.”

We’ve all been there. Everyone faces those spots where they have a strong hand, but due to the structure of the game, they can’t cash in. The difference between you and them will be that you recognize those spots where you can’t make money off the best hand, and you’ll cut your losses. You’re only going to lose 3 blinds. Your opponents will lose a lot more. 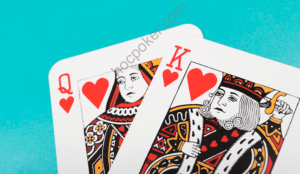 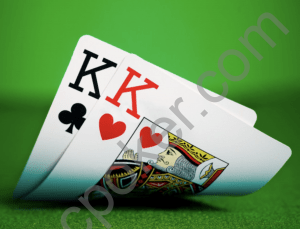 Next post If You Have The Best Hand, Raise!