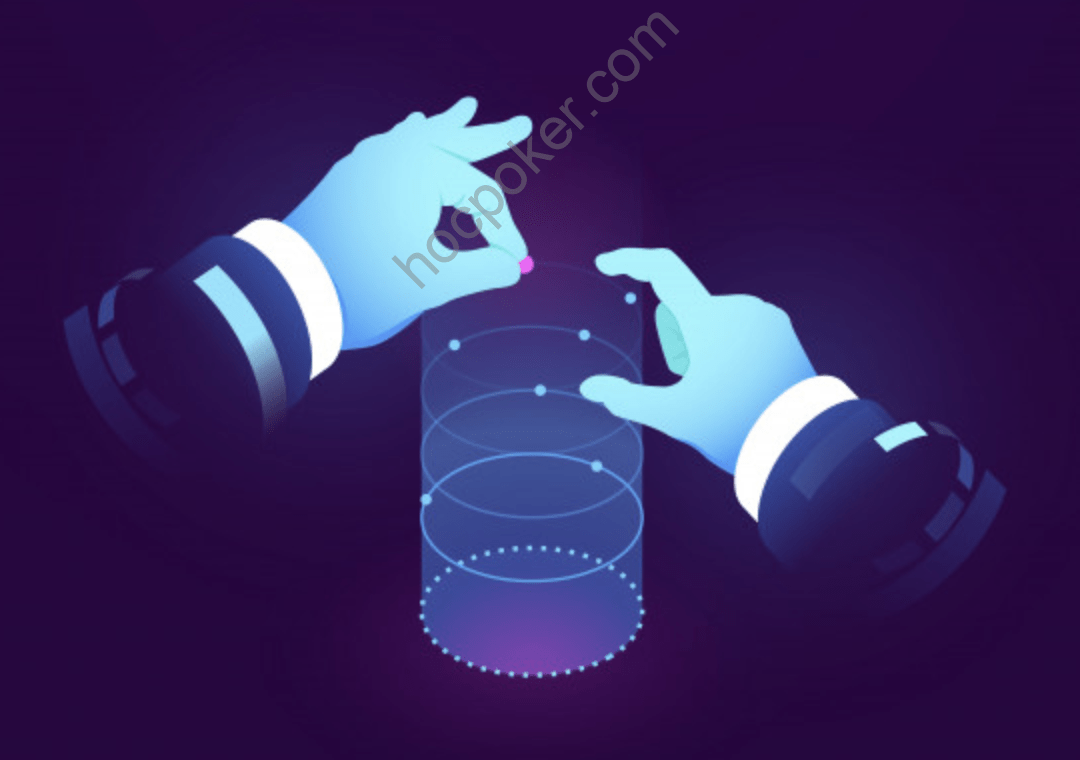 G O A L S P R O V I D E A path and a destination for all that you do at and away from the table. The stronger your goals, the more intense your energy will be toward optimizing each aspect of your game. When goals are met, new goals can be made. This keeps the game fresh, your energy level and motivation high, and allows you to celebrate your successes, even when you’re not the number-one poker player in the world.

Here are some other benefits of setting goals:

Many poker players, even professionals, make simple mistakes when it comes to setting and achieving their goals. Players aren’t familiar with the technique behind setting goals and don’t fully grasp the importance of them, and that ultimately limits their success. Many players set goals that are too numerous, far out of reach, and broad. They decide what they want to achieve only when they’re feeling optimistic about their game, and don’t consider the potential roadblocks that might stand in their way. They’re overconfident about their potential and give up too easily. Even though having goals seems like a pretty simple concept, these errors can lead to chaos, excess emotion, and failure.

The subject of goals can fill an entire book. The purpose of this chapter is not to provide an all-encompassing examination of goals and the process of achieving them. Instead, it outlines a straightforward process and a collection of practical advice that’s helped many poker players attain success.

There is a common misconception among players that setting results- oriented goals is not a good idea. Since variance is such a big part of the game, they believe that it’s a mistake to set goals for things they can’t completely predict or control, such as winning a specific amount of money or tournament. However, it’s illogical to not set goals around the amount of money you make or titles you win, if that is how you define your success. Players who think it’s bad to set results-oriented goals are really attempting—whether consciously or not—to avoid failure.

Since results and process goals work together, players are ideally setting them both. Results goals determine the end point, while process goals establish how you’ll get there. When you determine how much money you want to make, how many titles you want to win, or the stakes you want to play, you’re setting a clear direction for your game. The next step is to define the process goals that are necessary to get you there, such as specific tactical improvements, reduction of tilt, and improved game selection. These process goals can become even more specific and broken down as you determine how to achieve each one. For example, to reduce tilt, you could set goals to work daily on your tilt profile, focus on spotting signs of tilt when you play, and inject logic at the first sign of tilt. Ultimately, the energy you put into achieving your process goals is fueled by your strong desire to reach your results goals. And the stronger your desire to achieve your results goals, the harder you’ll work on your process goals.

Many poker players believe they have great potential. They envision themselves winning major titles, playing in Bobby’s room, or supporting their families through poker. However, since players never know exactly what they will achieve, potential is really just a prediction based on personal opinion. Too often, players’ flawed opinions of their game throw off their perception and general understanding of their potential. This influences the goals they set and their ability to actually fulfill their potential. Here are the most common flaws:

• Over- or underestimating ability.
• Viewing potential as static or unchanging.

• Living in the dream of potential.

Over- or underestimating ability. Potential is based on insight into your own capability, which you can over- or underestimate. For example, poker players often set goals and envision their potential when they are running well. This of course leads to disappointment when they realize that winning at 9BB/100 cannot be sustained. When the inevitable bad run of cards hits, it can crush their unrealistic visions. This often causes players to lose confidence and motivation, doubt their potential, and abandon their goals. Accurately assessing your current range of ability and your previous levels of success will ensure that your goals are a realistic reflection of your skill level.

Viewing potential as static or unchanging. Your potential as a player is not fixed—it evolves with your game. As you become a more skilled and advanced player, your potential grows. Potential also rises when you eliminate long-standing mental game issues. Eliminating men- tal game issues and C-game mistakes allows your inchworm to move for- ward and enables you to see farther down the road. Realizing that your potential has grown can be a powerful motivator. Interestingly, many players also become motivated when they realize they’re not as mentally or tactically strong as they previously thought. Realizing this gives them an explanation for why they had been unable to reach their potential in the past. It can be frustrating to think you have enough skill to reach a certain potential, yet you continually fail. This wake-up call can refuel a player’s motivation to work toward fulfilling their potential once again.

Living in the dream of potential. Occasionally players want to hold on to the belief that they’ve already met their potential because they’re unwilling to work for it and are afraid of failing. They don’t realize that this belief is actually just a dream that they are content to live in. Players with stable confidence—both personally and in poker—don’t have this issue. If you do have this problem, work to improve your confidence— it will spark your motivation to stop living in the dream and start seeking fulfillment through real accomplishments. 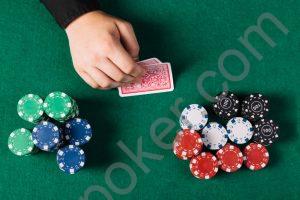