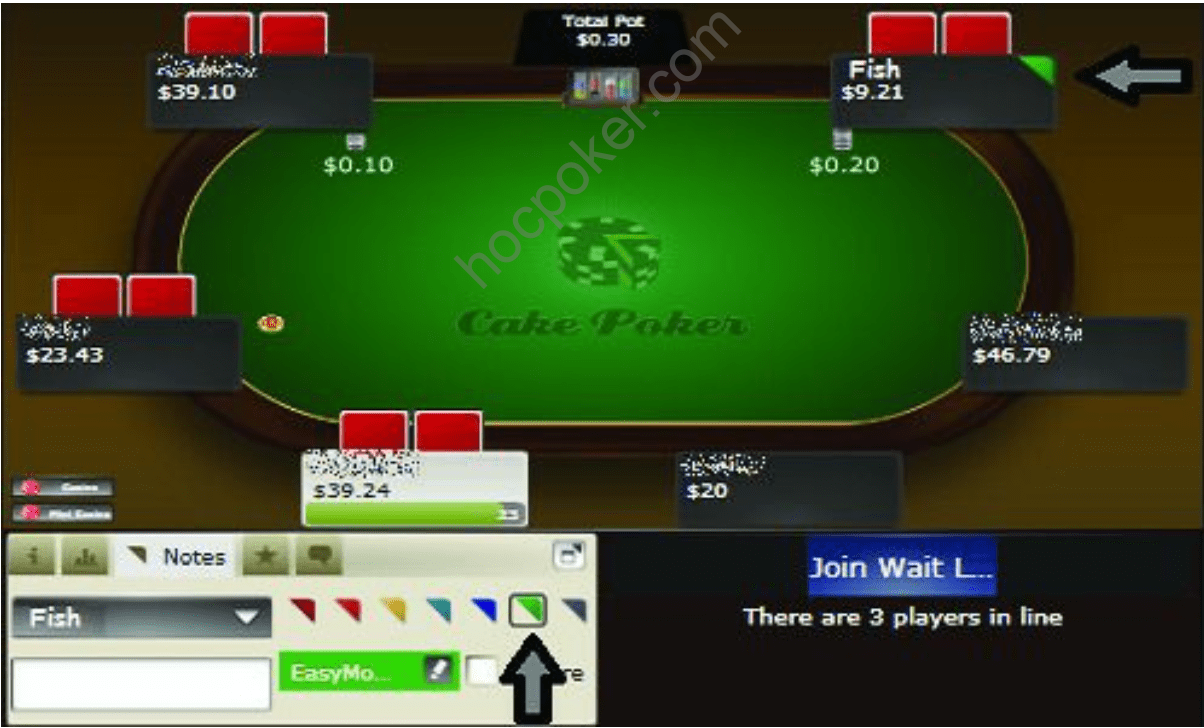 Poker is a game of information. The more we know about what our opponents are doing at the tables, the more correct our decisions will be when we play a hand against them. During the course of play, you will want to habitually observe and record the actions of other players based on what they are doing both strategically and in specific situations.

The majority of your reads will be based on HUD stats, which clue you in to what your opponents’ basic approaches are to the game. These stats can then be used to make generalizations on how you might expect them to react in specific situations. By grouping and categorizing opponents via labels and notes, you can then quickly and accurately make many of the frequent decisions you will face at the tables.

Most poker sites now offer you the ability to color code your opponents. Additionally, Pokertracker and Hold’em Manager both have built-in features that allow you to both actively and passively label them. In this chapter, I will provide you with a simple and effective labeling system for both pre-flop and post-flop play. By design, my method focuses on exploiting many of the extreme tendencies commonly found in lower stakes games.

There are a few important labels on players that you will want to have immediate access to. Often they are gleaned from HUD stats, but occasionally we get them from observing how our opponents are playing during an actual session. Using these labels not only helps us outplay our opponents, but also allows us to effectively table and seat select.

The three ways I like to record specific reads on other players are through color coding, auto-rating, and note taking. This system allows me, at a glance, to know how my opponents play both before and after the flop.

Labeling players is one of most important skills a professional player possesses. Poker is a battle of information, and the person that most effectively uses the data tends to rise to the top. I strongly suggest taking advantage of my simple labeling system. Otherwise, you will be missing out on a lot of profitable opportunities and be at risk of needlessly misplaying hands versus easily exploitable players.

The most important pre-flop information about a player should be color coded within the site itself. The key player characteristics for the basic strategy that you will want to identify as quickly as possible are as follows:

You will want to identify players who fall into the above categories, not only to help you during game play, but also to choose optimal seats on the best tables.

The most important players to identify are fish. Players whose VPIP is above 35 should be labeled green within the site as shown above.

Most of your profit comes from loose players, so having as many of them on a table as possible makes life a lot easier. Fish typically have high VPIP and low PFR. The ideal place to have them is on your right, but there really is no bad spot to sit in relation to them. VPIP and PFR normalize very quickly, so as soon as you have 20+ hands on someone and they fit the right criteria, label them green.

Here are some partial HUD examples of fishy players:

The second most important player type to recognize is someone who is a light 3-bettor versus steals. While you should not necessarily avoid having them on your table, you would prefer not to have more than one of them directly to your left. A large amount of your earnings will be coming from stealing, so getting 3-bet by these guys over and over will atrophy these easy profits.

If a player’s 3-bet versus the cutoff, button, or small blind is colored red or purple in the HUD, then it’s okay to stick the red label on them. However, some players 3-bet very loosely against one late position seat but much tighter against another. I usually save the red label for players who 3-bet light against more than one seat. Having a player that only 3-bets light versus one seat is not nearly as much of a hindrance as someone who does so against all steals and should not be avoided as actively in the table selection process. Alternatively, you could choose the color orange for someone who resteals light against only one seat.

Generally, it takes a couple hundred hands on someone to identify them as an aggressive 3-bettor. However, if an unknown 3-bets your steal seemingly every revolution, you can tentatively color them red until you get more hands. Some players will only 3-bet light against those with a wide opening range. Be sure to stay mindful of this fact and don’t hesitate to label someone red if you believe that they are 3-betting your steals much looser than everyone else.

Sometimes you will encounter players who 3-bet extremely light, I’m talking ridiculously wide here, either against you or everyone. If you see someone who seems to be 3-betting multiple times every revolution, then you may be up against a light 3-bettor. Once you identify a light 3-bettor, you will want to alter your play if he is to your left. First of all, there is no shame in just getting up and finding another table. Otherwise, you will need to start 4-betting light and/or sticking to your tighter range. In some rare cases, individual players 3-bet so light that I will only open hands I am willing to get all in against them with if they are sitting directly to my left.

Here are some sample HUDs of aggressive restealers:

The final pre-flop player type you will want to label is the pre-flop nit. These players will be a consistentsourceofnon-showdownearningsforyou. Youwantthemdirectlytoyourleftsoyoucan steal relentlessly.

You can fairly rapidly spot a nit as they typically have a very low VPIP and PFR and seldom 3-bet without a huge hand. Against these players, who seem completely inattentive, you can expand your stealingrangeversusthemtoanytwocards. Justremainmindfulthateventhetightestopponentmay eventually adjust. I have seen players with the nittiest of stats suddenly become 3-bet maniacs versus me after I have stolen their blinds over multiple orbits.

Here are a few examples of NIT HUDS: 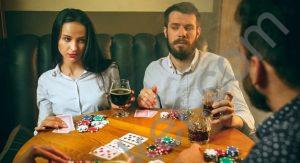