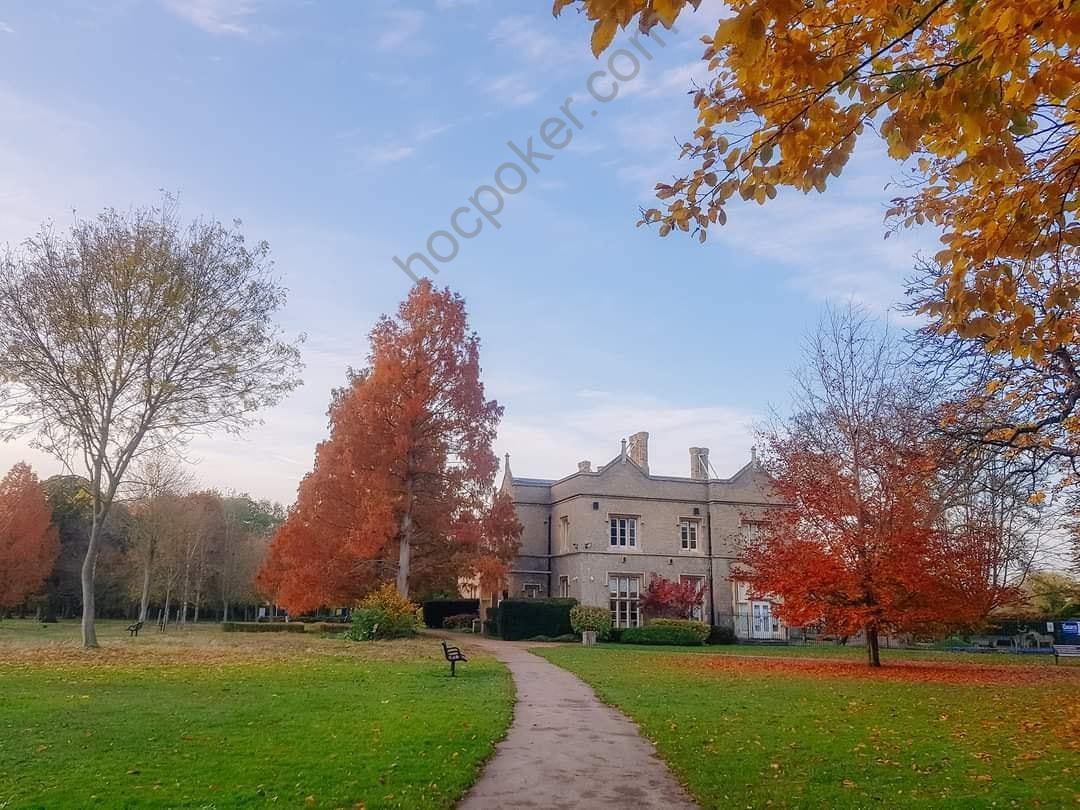 ARIANNA HUFFINGTON has been named to Time magazine’s list of the world’s 100 most influential people and Forbes’ “Most Powerful Women” list. Originally from Greece, she moved to England when she was 16 and graduated from Cambridge University with an MA in economics. In May 2005, she launched The Huffington Post, a news and blog site that quickly became one of the most widely read, linked-to, and frequently cited media brands on the Internet, and in 2012 won a Pulitzer Prize for national reporting. In August 2016, she launched Thrive Global with the mission of ending the stress and burnout epidemic by offering companies and individuals sustainable, science-based solutions to well-being. Arianna serves on numerous boards, including Uber and The Center for Public Integrity, and she is the author of 15 books, including her most recent, Thrive: The Third Metric to Redefining Success and Creating a Life of Well-Being, Wisdom, and Wonder, and The Sleep Revolution: Transforming Your Life, One Night at a Time.

What is the book (or books) you’ve given most as a gift, and why? Or what are one to three books that have greatly influenced your life?
One of my favorite books that I often give is Meditations by Marcus Aurelius. He spent 19 years as the emperor of Rome facing nearly constant war, a horrific plague, an attempt at the throne by one of his closest allies, and an incompetent and greedy stepbrother as co-emperor, and he still had the presence of mind to write one of my favorite quotes, “People look for retreats for themselves, in the country, by the coast, or in the hills. There is nowhere that a person can find a more peaceful and trouble-free retreat than in his own mind. . . . So constantly give yourself this retreat, and renew yourself.” And stoicism, as we can see from the almost daily articles about its revival, has never been more relevant. I find the book so inspirational and instructive, it lives on my nightstand.

I also love Memories, Dreams, Reflections by Carl Jung. It’s a great guide to how important dreams are as a gateway to our own intuition and wisdom.

How has a failure, or apparent failure, set you up for later success? Do you have a “favorite failure” of yours?
One of my “favorite failures,” which was actually a collection of many smaller failures, was when my second book was rejected by 37 publishers. I remember running out of money and walking, depressed, down St. James Street in London, where I was living at the time. I looked up and saw a Barclays Bank and, without giving it much thought, I decided to walk in and asked to speak to the manager. I asked him for a loan, and even though I didn’t have any assets, the banker— whose name was Ian Bell—gave it to me. It wasn’t much, but it changed my life because it meant I could keep things together for a few more rejections, and after number 37, I finally got my book published. And I still send Ian Bell a holiday card every year.

My mother taught me that failure is not the opposite of success but a steppingstone to success.

What is one of the best or most worthwhile investments you’ve ever made?
One of the best investments I’ve made is, as they tell us on airplanes, putting my own oxygen mask first—sleeping, meditating, walking, working out, etc. In 2007 I collapsed from exhaustion. After that, I made changes to my life, and became more and more passionate about the connection between well-being and productivity. A lot of people think they don’t have time to take care of themselves, but it’s an investment that will pay off in so many ways.

In the last five years, what new belief, behavior, or habit has most improved your life?
I would say it’s a reformulation of how I think about my time. Before, I separated time into work time and non–work time, and I always wanted to maximize work time. Now I realize that you can’t separate the two—time spent taking breaks, taking a walk, unplugging, meditating—that’s all work time, too, in the sense that time spent unplugging and recharging makes me better, more effective, and happier in my work and in my life.

What advice would you give to a smart, driven college student about to enter the “real world”?
I would advise them to be much more mindful and deliberate about their relationship with technology. Technology allows us to do amazing things, but we have become addicted to it. And that’s by design—product designers know how to addict us in the race to dominate the attention economy. But there are ways to—as Tristan Harris, a former Google design ethicist, puts it— “unhijack your mind.”

[For example] one tip is to scramble apps regularly, which interrupts the conditioning we all have to the pattern of apps on our phones. Creating this pattern interrupt will make it easier to be more mindful about phone use, creating just a little bit of space and time in which people can decide for themselves whether they really need to use their phone or whether they’re grabbing it out of boredom or habit.

What purchase of $100 or less has most positively impacted your life in the last six months (or in recent memory)?
The $100 product that has most positively impacted my life in the last six months is the Thrive Global phone bed. I know, I know, it’s a product from my own company, so I may be breaking some unwritten Tim Ferriss Q&A rule, but as so many people reading this book know, when you can’t find something in the market, you have to create it. The phone bed lives on the bureau outside my bedroom, and makes disconnecting a regular part of my nightly ritual. It has up to 12 ports, so it can charge phones and tablets for the whole family. Our phones are useful for many things, but as the repositories of our to-do lists, our anxieties and our worries, they’re definitely not sleep aids. So to make it easy to put our phones away—by giving them their own bed where they can charge outside our bedroom—we can say good night to our day and get the sleep we need to wake up fully recharged.

I love taking even five minutes for a short meditation. It helps me move beyond the surface and go deeper, and after just a few moments of focusing on my breath, I feel recentered.

If you could have a gigantic billboard anywhere with anything on it, what would it say and why?
I’d have it say, “Burnout is not the price you have to pay for success.” And I hope billions truly would see it, since so much of the world is still living under the collective delusion that they have to choose between their own well-being and success. Science tells us the complete opposite—when we prioritize our well-being, our performance goes up across the board. Three-quarters of all startups fail, and entrepreneurship is about making decisions. Nothing impairs the quality of your decisions faster than running on empty. 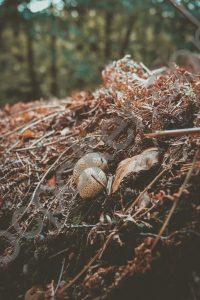 Previous post “The fairest rules are those to which everyone would agree if they did not know how much power they would have.”—John Rawls 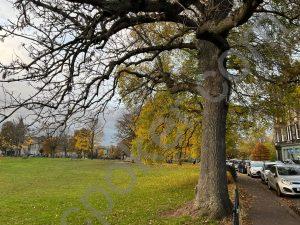