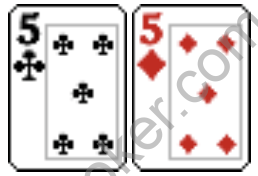 While I said before that we are basically done with the hand without top pair or better on the turn, there is one situation where this isn’t always the case.

And you don’t have to make it that much. 60-70% of the pot is fine. I should note that my plan is definitely to give up on the river if I get called here. There is no faster way to burn money at the micros than by triple barrel bluffing.

You raise and get called by a reg (with a fold to cbet% of less than 60) in LP. The flop comes,

You cbet and he called. The turn comes,

You should bet again.

Against SLPs and fish I am usually much less inclined to bet the turn on scare cards. This is because these types of players are much more likely to call anyways. I like to keep my bluffing versus them to an absolute minimum. If I don’t have anything against them on the turn I will almost always just give up. If I pick up a draw, I will usually pot control as well. You just don’t have the fold equity that you think you do against these types of players and it can be very frustrating to burn money trying to make them fold. Don’t bother. There will be plenty of opportunities to blast them with strong hands and they will be more than happy to call you down. 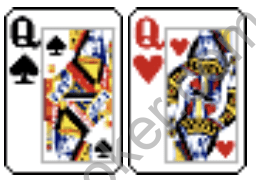 Previous post What if You Get Raised or Lead Into? 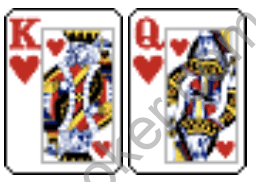