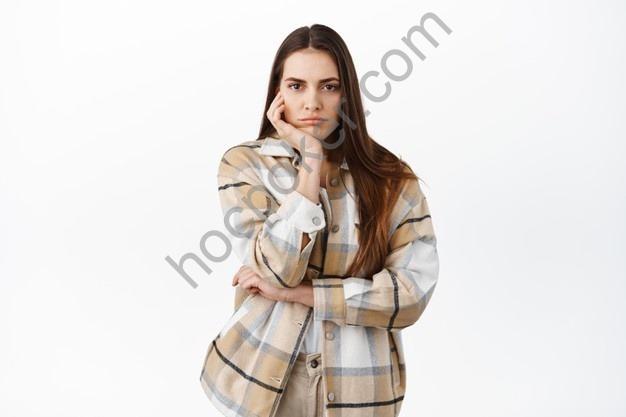 I’ve already touched on the importance of adaptability, but I want to elaborate to give the point its due attention. Understand: your ability to play successful, winning poker depends largely on your ability to adapt quickly, aptly and strategically to your table and the action. This holds doubly true for tournament poker when your table and table dynamic changes more frequently – and the truth of the premise increases exponentially when you’ve reached mid-stage, risk-inviting MTT play. If you want to capitalize on the calculated risks I’ve just outlined, you are going to have to be able to change your tactic seamlessly and subtly on a moment’s notice.

Here’s what I’m talking about….

Adjust your style. Play a lot of hands against weak tables. Wait for strong hands and play straight and solid when you’re up against the tough ones. Weak tables will let you get away with more moves whereas strong players are likely to see through your play and call you on it.

Adjust according to your stack size. The bigger your stack and the closer you are to the money or big pay jumps, the more pressure you can apply to other big stacks who won’t want to bust to you. (This strategy is one of the reason’s it’s so useful to build up a big stack.) If you are the 2nd or 3rd biggest stack, be aware of where the other big stacks are AND HOW THEY ARE PLAYING THOSE STACKS. Not everyone with a big stack knows how to use it properly.

Adjust to the bubble. When people tighten up to get into the money, you should be loosening up to take advantage of your increased fold equity.

In the earliest stages of MTT play we focused primarily on playing a tight and solid approach. We identified weak players and took advantage of their mistakes, but otherwise, we’ve been playing a generally conservative game. Up to this point, we have had the luxury of patience and reserve since there has been so little in the pot relative to our stacks. We have been willing to wait for the best spots to get involved in the action. In this stage we were somewhat risk-averse when it came to extremely close spots because we could expect to have a large edge in deep-stack post-flop situations.

Once we reached the middle stages, antes kicked in and average stacks became shallower. As a result, we had to implement a more aggressive, risk-inclined strategy. Winning the blinds and antes, or re-stealing from an opener served to give us a much greater gain (percentage wise to our stack) and with other players quickly losing flexibility in their play, having a big stack to wield was a lot more useful than it was when everyone had the luxury of playing patient. As we approached the bubble and players got tighter (wanting to bust less; that last longer strategy), we ramped up the aggression to the extreme.

Now that we’re in the money everything changes, and your strategy will have to change as well. Sure, you’re guaranteed a payout, but you’re still a far cry from the finish line. Our goal is to get to that final stretch, ideally with a reasonable chance of winning the race. As with all stages of MTT play, part of your strategy is variable and will depend on your opponents and other tournament factors (e.g. payout structure). The main thing to remember is that if your chances of winning or of making those top 3 spots are already very high, then you should be less inclined to take close gambles. If however, it isn’t looking very likely that you will make it to the end you should welcome gambling opportunities. Staying in the game and moving up in pay shows very little value compared to the great value of potentially getting a big payday. In this position, you have everything to gain and nothing to lose.

With this in mind, let’s get acquainted with our late-stage objectives. While some of these are similar to our goals in earlier stages, it is important to keep in mind that there are subtle and vital nuances that make these objectives late-stage specific, so read carefully.

2. React to the table. Steal from the weak/tight players. Sometimes any two cards will do. Your cards only matter if you end up making it to a showdown – and you’ll probably be able to push these players out before then. This said, we don’t want to put all our faith in probability. Even weak/tight players can bite back in a pinch. Follow these tips to keep your stack safe:

Counter the loose players by playing back with re-raises and use flat calls with hands that play well (think big suited connectors, broadway hands, and big pocket pairs). Hands like 22-66 should still be folded in general since they don’t play well post-flop unless you are deep enough to set mine (i.e limp or call bets with a pocket pair in the hopes of hitting a card of the same rank on the flop). Hands that play well after the flop are ones that will get some piece of the board a good amount of the time (pairs, flush draws, straight draws). Pocket pairs either make a set, or they don’t; there are no really good (or even mediocre) flops for them.

Only engage the maniacs if you’re ready to play for it all; they will play back when you play back. This can give you a great opportunity to play for the chip lead or a very big stack since these players will 4-bet bluff or 5-bet all-in with marginal holdings. Just keep in mind you still have to hold in those 80/20, 70/30, 60/40 chance spots. If you aren’t prepared for that variance because you like your chip position or your chances, then you’re best served to simply avoid them.

3. Build on the final table bubble. The same rule applies anytime a pay jump is on the horizon. Your strategy for doing this is simple because fear in your opponents is at an all time high. As a result, your fold equity is also at its highest, and when fold equity is high, good cards aren’t required to win the pot!

Your second strategy is going to involve putting yourself in a position to win. Tournament pros are judged by how many wins they get – not how many final tables they make. In order to maximize your ROI you want to give yourself the best shot at winning or making those top spots. Creeping into the final table and busting out 7-9th on a consistent basis is unlikely to make you a long-term winner in tournament poker. 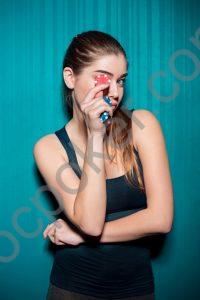