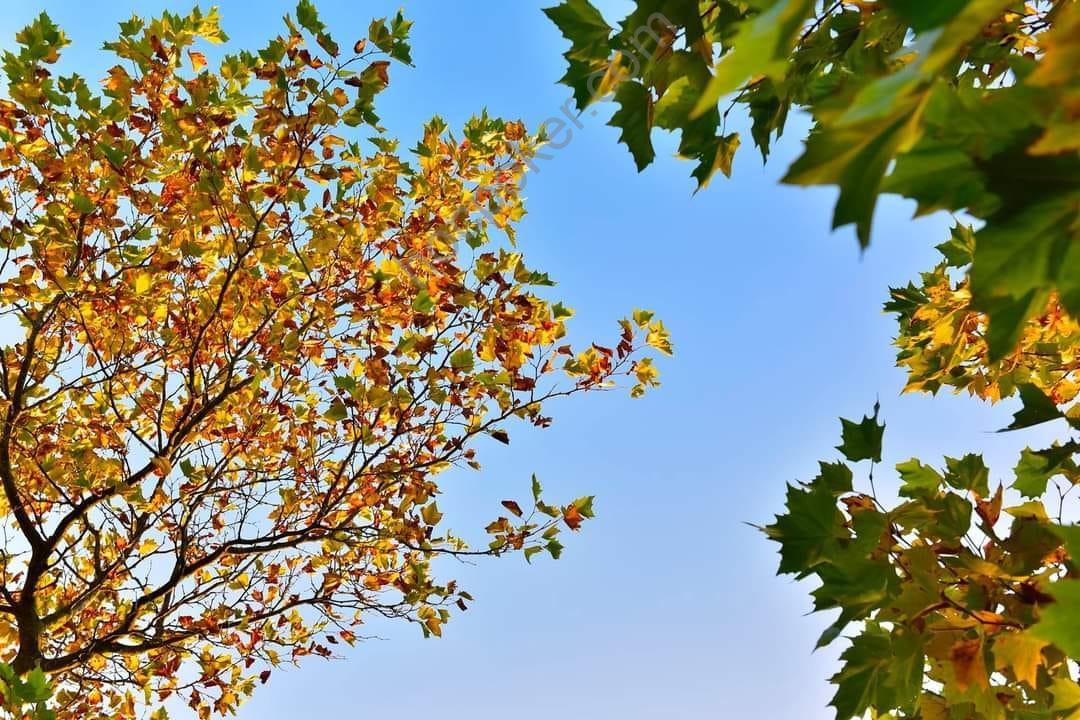 JOSEPH GORDON-LEVITT is an actor whose career spans three decades, and ranges from television (3rd Rock from the Sun) to arthouse (Mysterious Skin, Brick) to multiplex (Inception, 500 Days of Summer, Snowden). He made his feature screenwriting and directorial debut with Don Jon (Independent Spirit Award nomination, Best First Screenplay). He also founded and directs HITRECORD, an online community of artists emphasizing collaboration over self-promotion. HITRECORD has evolved into a “community-sourced” production company that publishes books, puts out records, produces videos for brands from LG to the ACLU, and has won an Emmy for its variety show HitRecord on TV.

Remix: Making Art and Commerce Thrive in the Hybrid Economy by Lawrence Lessig. This book is about what it means to take something someone else has created and make it your own. He’s a legal scholar, and he’s talking about intellectual property laws, copyright, fair use, etc., but he’s also quite insightful about the creative process in general. Our culture puts such a premium on the notion of originality, but when you really examine just about any “original” thought or work, you find it’s a composite of previous influences. Everything’s a remix. Of course, there’s such a thing as being overly derivative, but I tend to mostly value sincerity over originality. I think I perform better when I focus less on being original and more on being honest.

How has a failure, or apparent failure, set you up for later success? Do you have a “favorite failure” of yours?
I started working as an actor when I was six. I quit at 19 to go to college, but when I tried to get back into it, I couldn’t get a job. I spent a year auditioning and failing. It was painful. I had visions of never getting to do it again, which genuinely terrified me.

I did a lot of thinking. What exactly was I scared of? What would I be missing if I never got another acting job? I never really liked the glitz and glamor of Hollywood, so it wasn’t that. At that time, I’d never even cared all that much what other people thought of the movies and shows I got to be in. Mostly, I just loved doing it. I loved the creative process itself, and I realized I couldn’t let my ability to be creative depend on somebody else deciding to hire me. I had to take matters into my own hands.

I came up with my own little metaphorical mantra for this, something I’d think to myself when I needed encouragement, and that was “hit record.” I’d always played around with my family’s video cameras, and the red REC button became a symbol for my conviction that I could do it on my own. I taught myself to edit video and started making little short films and songs and stories.

My brother helped me set up a tiny website where I’d put up the things I’d made, and we called it HITRECORD.ORG. That was 12 years ago. Since then, HITRECORD has grown into a community of more than half a million artists around the world. We’ve made all kinds of incredible things together, paid people millions of dollars, and won prestigious awards, but for me, the heart of it is still the same: the love of creativity for its own sake. It’s that thing I had to find 12 years ago, dead in the thick of self-loathing, sloth-inducing, throat-sore- from-screaming failure.

If you could have a gigantic billboard anywhere with anything on it, what would it say and why? Are there any quotes you think of often or live your life by?
A good friend of mine once said: “It’s really easy to say what you’re not. It’s hard to say what you are.” In other words, you can spend all day undermining other people, and even if you’re right, who cares? Anybody can talk about why something’s bad. Try doing something good.

What is one of the best or most worthwhile investments you’ve ever made?
I think moving away from my hometown was one of the most fruitful things I ever did. We can’t help but define ourselves in terms of how others see us. So being around nothing but new people allowed me to define myself anew. I’ve since moved back, but the growth I got out of living away was huge.

In the last five years, what new belief, behavior, or habit has most improved your life?
My wife turned me on to Google Scholar. It’s like Google, except it only searches academic and scientific studies. So when I want to know something, rather than reading some sensationalistic clickbait, I can find out what the actual evidence says. It takes way longer. Scientific studies are not easy to read. In fact, I usually need help, but it’s worth it.

What advice would you give to a smart, driven college student about to enter the “real world”?
I kind of touched on this idea already, but for anybody out there reading this who wants to get into acting or entertainment, my advice is to first ask yourself: why? Try to be really honest with yourself about what exactly you’re after. Fame is seductive. We’ve all seen and loved the movies about the young underdog becoming a star. I won’t claim to be 100 percent immune to it. In fact, I think there’s something natural about wanting to be famous, in terms of biological evolution. When our ancestors lived in the wild, having everyone know who you were probably helped you get the support you needed to brave the harsh environment and pass on your genes. So I’m not saying you’re a bad person if you want to be famous. I’m just saying you might be heading down a path that won’t lead to happiness. Of the famous people I know, the ones who are happy aren’t happy because of the fame. They’re happy for the same reasons everybody else is: because they’re healthy, because they have good people around them, and because they take satisfaction in what they do, regardless of how many millions of strangers are watching. I think this applies outside of acting and entertainment. In any field, there’s usually some kind of mythological reward you’re supposed to receive if everybody considers you a success. But in my experience, there’s a lot more honest joy to be had from taking pleasure in the work itself.

I like to write. I’ve gone through different phases in my life of writing in a journal more or less frequently, but it’s something I turn to, especially when I’m trying to work through something that’s vexing me. I sit down and describe my situation in writing. I type. I use complete sentences. I guess I write it as if it’s for an audience, even though I never show it to anyone. By having to explain it to a “reader” with no prior knowledge, I’m forced to identify and parse all the elements and nuances of what’s really going on. Sometimes I arrive at new answers or conclusions, but even when I don’t, I’m usually thinking more clearly and breathing a bit more easily. 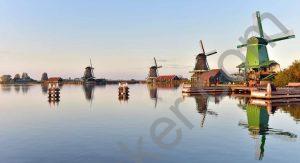 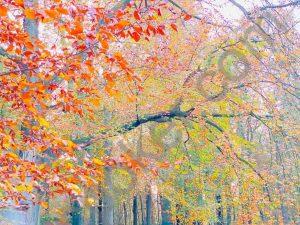